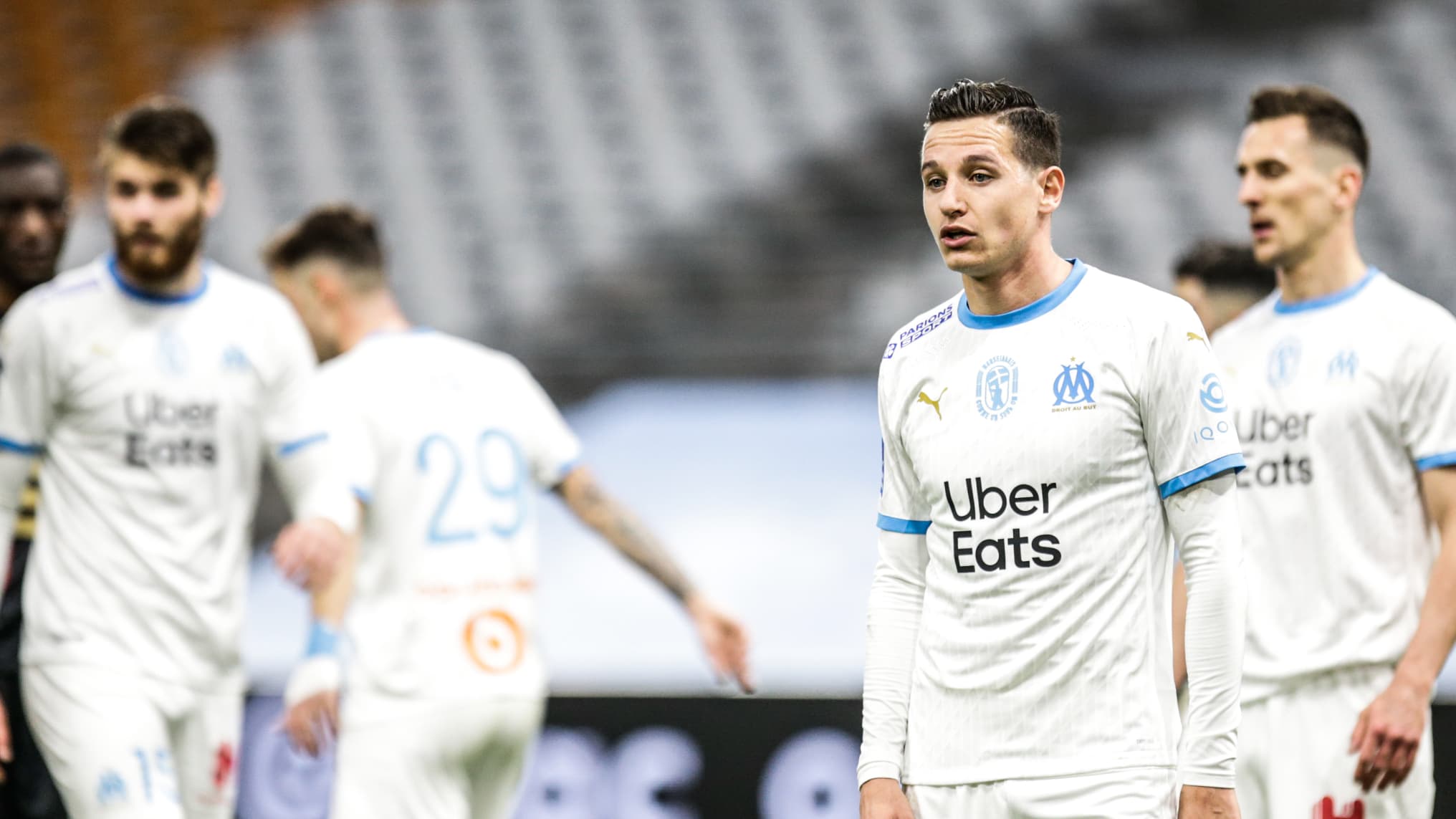 Florian Thauvin addressed the question of his future this Friday on the eve of the match between OM and Brest on the 29th day of Ligue 1. Free in June, the attacking midfielder confirmed discussions with the new president Pablo Longoria.

Still in the race for a European qualification, OM are hoping to secure a second consecutive victory this Saturday when Brest lands at the Vélodrome. A possible qualification for the European Cup which could influence the choices of Florian Thauvin for his future. A few months before the end of his contract, next June, the attacking midfielder has not yet made a final decision.

“I do not know at all, more important things have happened in recent weeks, it was not easy for everyone, launched the international tricolor during his visit to a press conference. It is a new start for the club. My future, I have no idea. I have always had a very good relationship with Pablo Longoria. We will see what will happen in the future but I do not know more only that for now. “

Thauvin: “Discussions between Pablo Longoria and my entourage”

If no extension has been recorded for the moment between Florian Thauvin and OM, the 28-year-old Frenchman continues to negotiate with the Marseille club. And in particular with the new president Pablo Longoria, appointed after the departure of Jacques-Henri Eyraud.

“There were discussions between Pablo Longoria and my entourage (in December, editor’s note). We have always had an excellent relationship with Pablo, insisted the 2018 world champion. We did not manage to reach an agreement in December but that does not mean that the discussion was closed. “

And to specify the importance of the changes at the head of the club for his personal situation: “A player at the end of his contract always asks questions and is not at 100%. When you are not at 100% physically, or in the head, you can not get the best of yourself.We find ourselves in this situation after a decision of the old management, said Florian Thauvin to reporters. [Le changement de président peut-il fluidifier les choses?] Why not, all the cards are redistributed with a new direction. “

In the same way that Pablo Longoria replaced Jacques-Henri Eyraud, Jorge Sampaoli succeeded the interim Nasser Larguet on the bench of OM. The arrival of the hot Argentine coach could help Marseille to finish with a bang in Ligue 1 and may well have an influence on the choice of Florian Thauvin for his future.