OM: Payet wants to leave a mark and count "get involved for the club" after his career 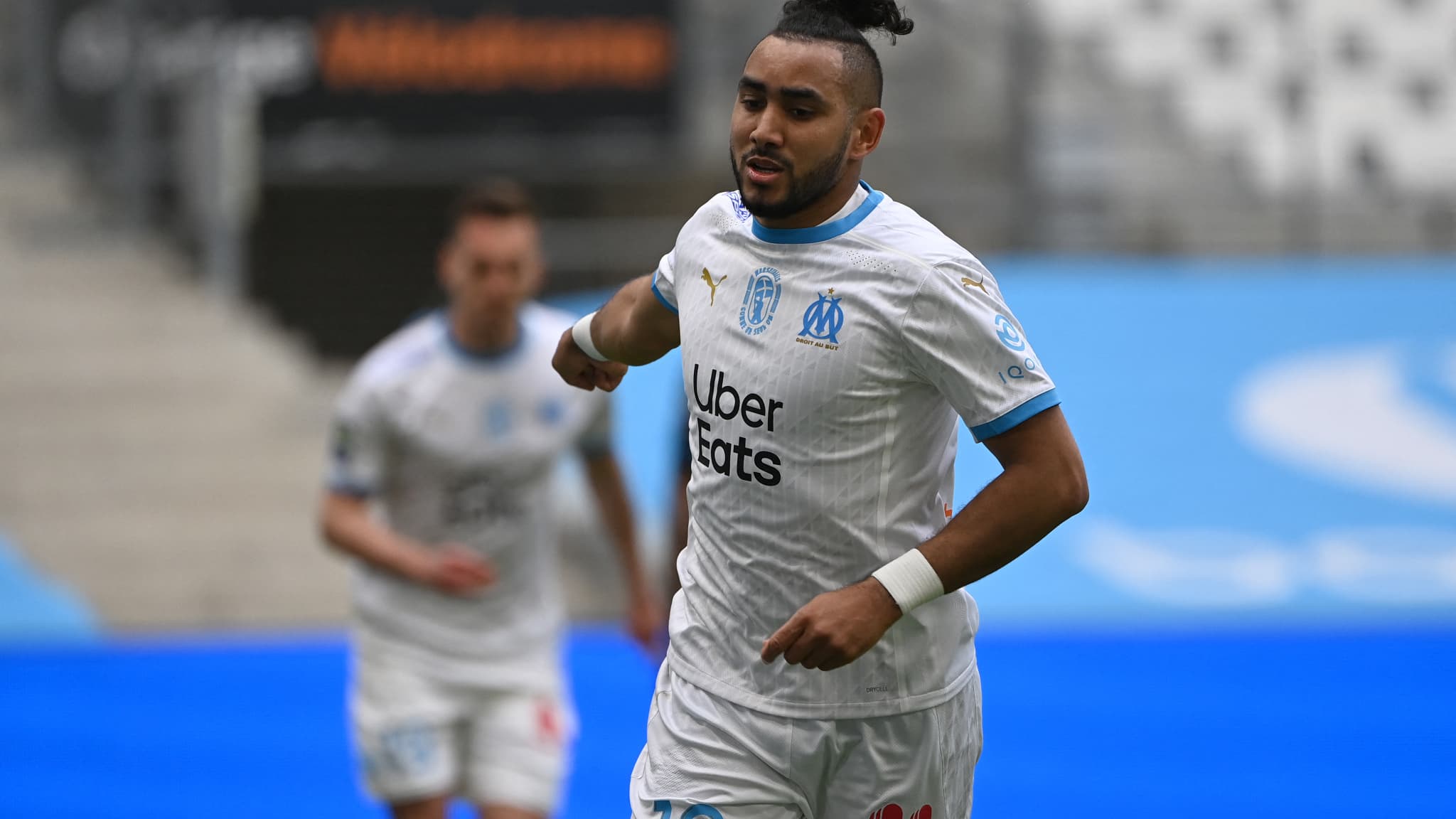 In an interview with Telefoot, Olympian playmaker Dimitri Payet returned to his love for OM. He intends to “leave a trace of his passage” in Marseille and wants to invest in the club at the end of his career.

Author of a fine end to the season with OM, Dimitri Payet has just crossed the bar of 100 assists in Ligue 1 at the end of April. And now aims for 100 goals (87 currently). A remarkable achievement for the 34-year-old who, in an interview with Telefoot, spoke of his joy in playing for Olympians.

Asked about his season in Marseille, the Reunionese – under contract until June 2024 – declared loud and clear his love for his club and already imagines an integration into the staff once his retirement is confirmed. “I would have spent three-quarters of my career here and I intend to invest myself again when I have finished,” he warns. If the functions within the organization chart would still have to be defined, that would mean a lot for the one who has evolved, so far, for six seasons on the Old Port. A legacy that the former West Ham player intends to maintain. “This is my club, my city, my stadium. I hope that we will keep track of my passage.”

Before the last match of the season for OM this Sunday on the lawn of Metz, the Reunionese and his partners did the hardest last weekend at home against Angers (3-2), namely to bring Marseille back to the cup Europe next season. Except a Lensois card against Monaco – the Northerners are six goals behind OM – and a Marseille defeat, Jorge Sampaoli’s men should play in the Europa League. However, it remains to offer a last successful outing to the supporters to complete this 2020-2021 exercise.