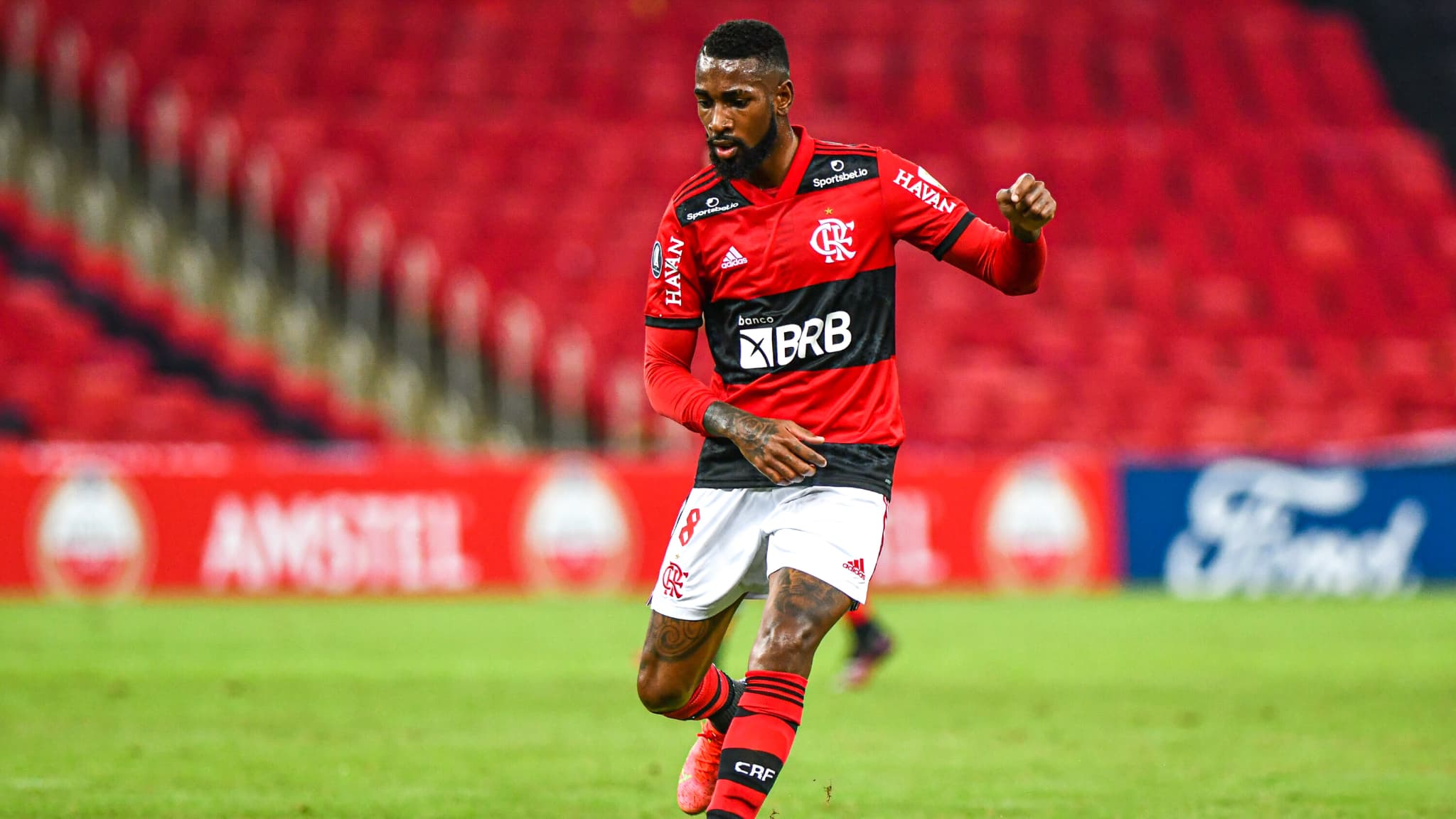 Gerson, future recruit from Olympique de Marseille, shone with Flamengo on Sunday and confided that he would still play three games with the Brazilian team. Its arrival on the Canebière is expected in July.

While waiting to see him at work at the Commanderie, supporters of Olympique de Marseille can gauge Gerson (25), future recruit, in a match situation. The Brazilian midfielder still wears the Flamengo jersey. This was particularly the case on Sunday when club carioca won against America-MG (2-0) on the second day of the Brazilian championship. The number 8 was even elected man of the match after a solid performance, notably embellished with a heavy strike from the left on the crossbar (from 9’15 ” in the video below).

At the end of the meeting, he refused to say goodbye to his team, which he joined in 2019. “In fact, I think I will leave the club later, he said. I still have three games for Flamengo. It’s about continuing to work hard, focused, I still have a homework assignment and I’m trying to stay focused as much as possible. I want to win a few more trophies like this (man of the match , editor’s note). “

If we can trust his words, the former player of AS Roma (2018-2019) will play Thursday against Athético Paranaense in the league, before participating in the third round of the Brazilian Cup against Coritiba. His last match would therefore be scheduled for June 24 against RB Bragantino (subsidiary club of Red Bull) in the Brazilian Serie A.

Last week, OM announced an agreement for the player’s transfer. His arrival should be formalized in July when he goes to France for his medical visit. He will then leave Brazil and Flamengo with the desire to return there one day.

“I realized a dream of having the opportunity to wear the Manto Sagrado (name of the Flamengo jersey, editor’s note), continued Gerson. It’s the end but I hope to come back one day. But I’m very happy for everything I’ve been through here. I hope Flamengo will accomplish a lot more. I hope to return one day to wear this dream shirt. I am very happy and focused. “

According to information from RMC Sport, the presence of Gerson with Brazil at the Olympic Games in Tokyo (23 July-8 August) has not yet been confirmed.