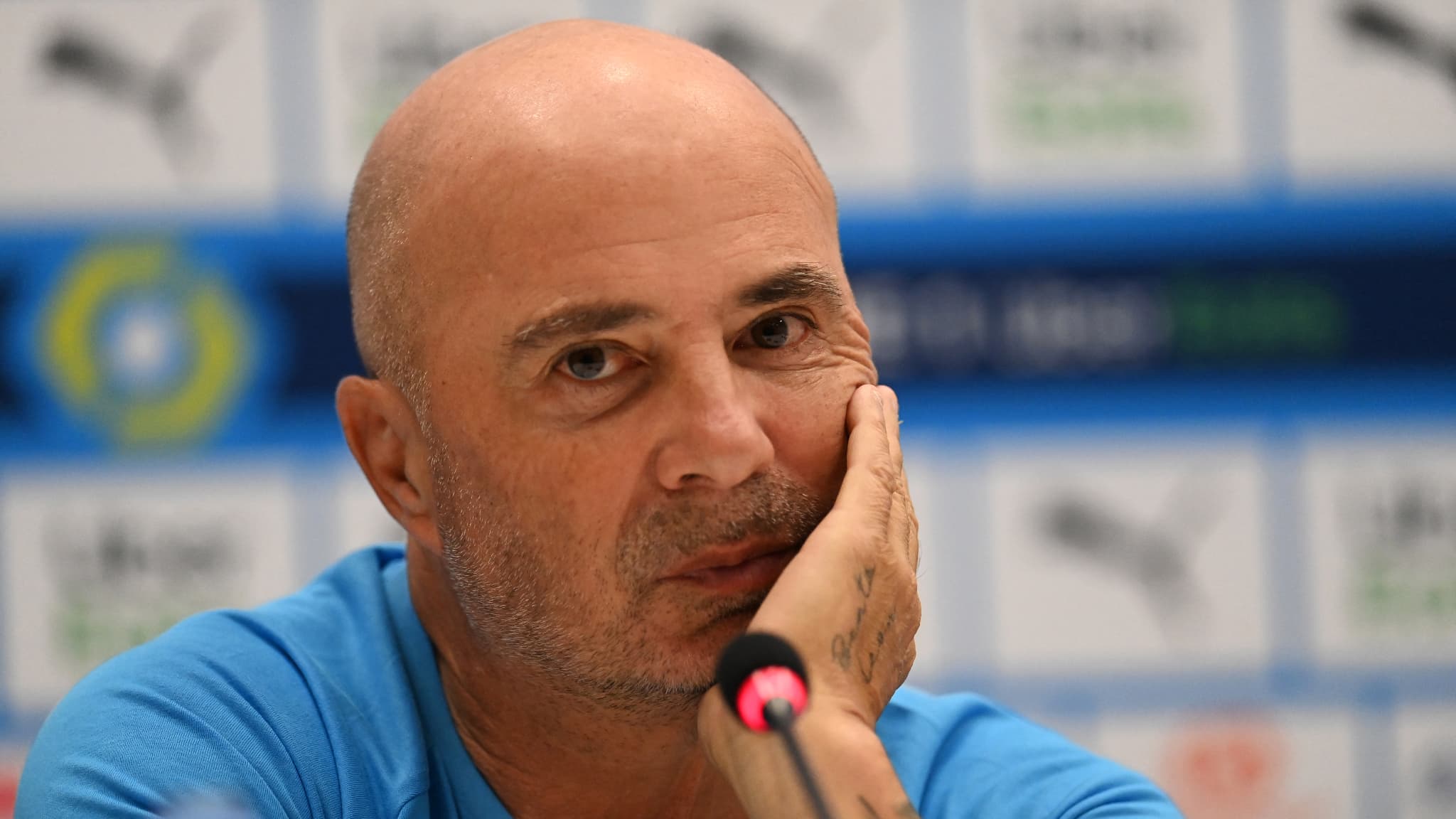 On loan from OL to Stade Brestois, Jean Lucas will meet Jorge Sampaoli on Saturday at the Vélodrome, the new OM coach, whom he met two years ago in Santos. In an interview with L’Equipe, the young Brazilian midfielder tells how much the Argentinean has been important in his career.

He carries it very, very high in his esteem. In an interview given to L’Equipe, Jean Lucas is particularly appreciative of Jorge Sampaoli. A coach that he knew in Santos in 2019 and that he will meet again on Saturday during the Ligue 1 meeting between OM and Stade Brestois, at the Vélodrome (5 p.m.).

“He gave me the opportunity to explode in Brazil. (…) In 2019, I was in Flamengo, in my club, my city, I had played about 25 matches. And he called me to join him in Santos but I didn’t want to. In Rio, everyone knew me, I had my friends … But my father told me that it could change my life. And it’s true: in only four months, Sampaoli changed my life “, says the young Brazilian (22 years old).

“He was sending me videos all the time”

Convinced of having passed several levels thanks to the Argentinian coach, in charge in Marseille to wake up an apathetic team with no results, he has not forgotten anything about his very specific methods. “He would call me all the time before practice for video sessions. He would show me midfielders playing in the same vein as me and he would say to me: ‘I hope you can do that?’ sent videos to WhatsApp all the time. So, I came before the sessions, I trained alone with him, and the same after training, we both stayed “, remembers Jean Lucas, who left Brazil in summer 2019 to join OL.

At the time, the Brazilian media had also explained that the departure of the defensive midfielder, who then belonged to Flamengo, had angered Sampaoli, who wanted his leaders in Santos to make an offer to be able to recruit him definitively. . The former coach of Chile and Argentina relied on Jean Lucas and wanted to support him in his progress. Two years later, he will find him at the Vélodrome. In the opposing camp.