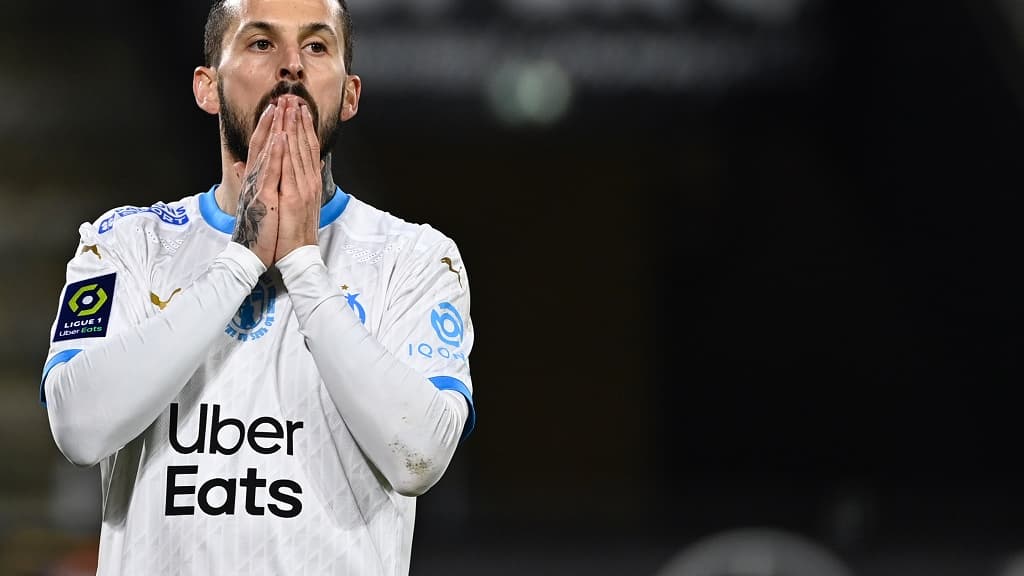 Arrived at OM in August 2019, Dario Benedetto has never fully established himself as an executive in the Marseille city since his arrival. According to information from the Argentinian newspaper Olé, the Argentine striker declined an approach from São Paulo and is still hoped for by Boca supporters, who are considering a return.

Dario Benedetto’s adventure at OM may not have taken the turn he hoped for when he arrived in the summer of 2019: since then, the Argentine center-forward has never fully established himself as a indisputable holder under the Marseille tunic and could well move towards a departure. According to the indiscretions of the Argentinian daily Olé, the striker would have declined an offer from the Brazilian team of São Paulo, led by the former Argentine glory Hernan Crespo. The sports daily claims that the 30-year-old striker has expressed the desire to continue in Europe before considering a return to South America.

But in Argentina, the supporters of Boca Juniors began to hope for a return from their former striker, author of a passage noticed among the residents of La Bombonera with 45 goals scored in 76 games played. Argentina’s side were aiming for Edinson Cavani for a time, but the former PSG striker eventually extended his contract with Manchester United for another season.

After striking the Uruguayan’s name off their list, Boca Juniors are still looking for a striker this summer. And the supporters have an idea: a return of Dario Benedetto. For Argentinian club aficionados, Boca must give himself the means to bring back the Marseille striker, barred by competition from Arkadiusz Milik in attack. OM could not oppose a departure and would look for a way out for him this summer.

Since the arrival of Jorge Sampaoli, the Argentine striker has not really seen his playing time soar. The former Atlético Mineiro technician doesn’t really seem to want to make the striker a steadfast part of his playing scheme.