Olympics 2021: the presence of a bear sows panic at the softball stadium 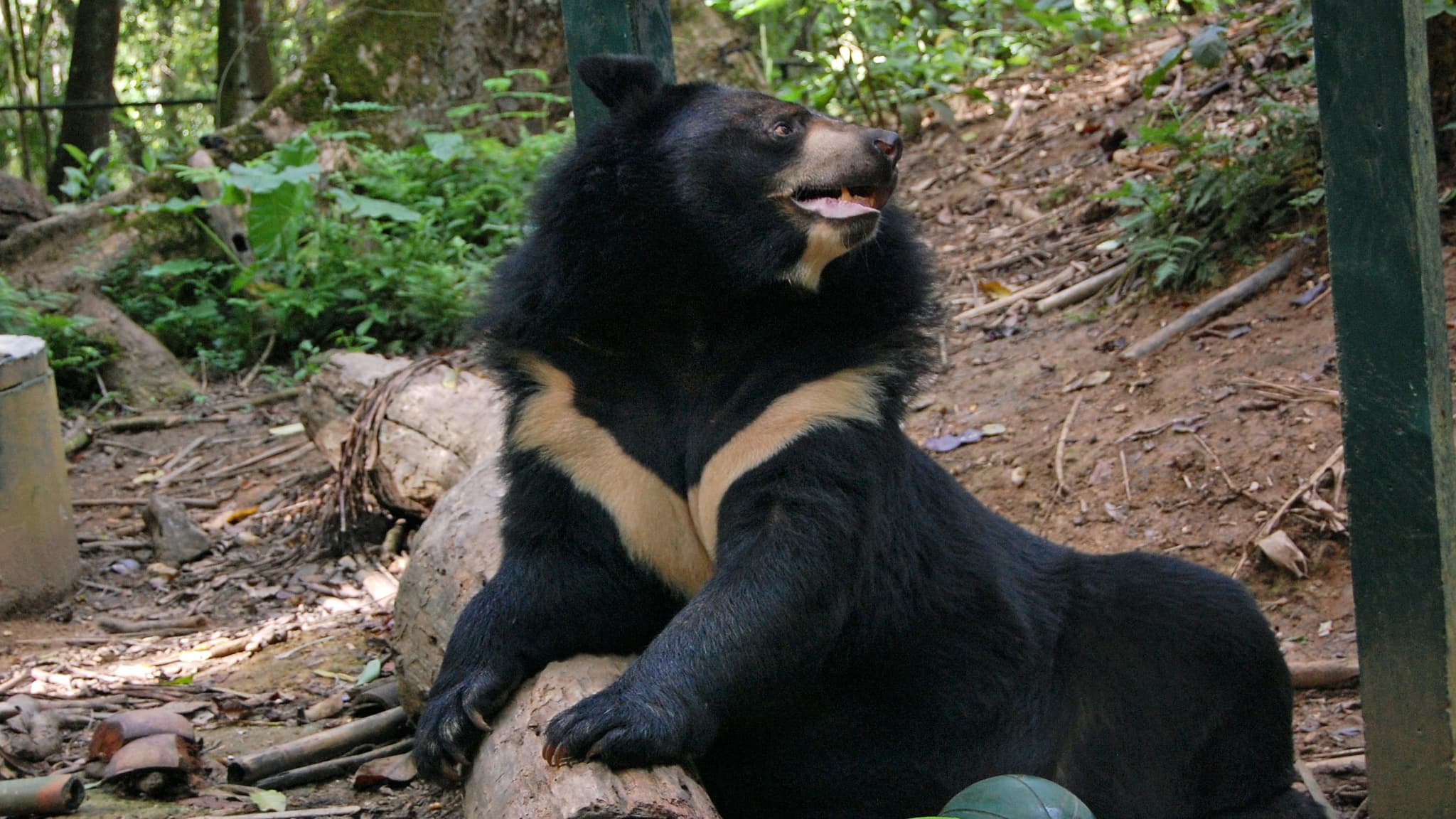 An Asian black bear has been spotted in recent hours at Azuma Sports Park in the city of Fukushima, where the softball events for the 2021 Olympics are being held. Local authorities are on alert and are looking for the animal around. of the site.

The 2021 Olympics kicked off on Wednesday with a softball match (a variation of baseball) between Japan and Australia. A meeting scheduled in Fukushima, about 150km north of Tokyo. In camera. But the event was almost disrupted by an unexpected visitor. An Asian black bear has been spotted on the spot in recent hours, on several occasions.

“A guard found a bear inside the Azuma Sports Park early Tuesday morning. We also received similar information this Wednesday morning, a local police spokesperson told AFP. . We were unable to find or capture the bear and even though there are no spectators at the stadium, we are on alert and looking for the bear around the site. “

Sports Hochi daily claims that all guards assigned to the Olympic site spent the night looking for the animal. Last month, a brown bear was shot dead in Sapporo after injuring four people and wreaking havoc in this city in northern Japan, where the Olympic marathon is to take place.

Bears often venture out of woods or forests in Japan and set off frantic hunts when they enter towns, where they sometimes prey on inhabitants.