Olympics 2021, riding: a rider tested positive for cocaine and dismissed 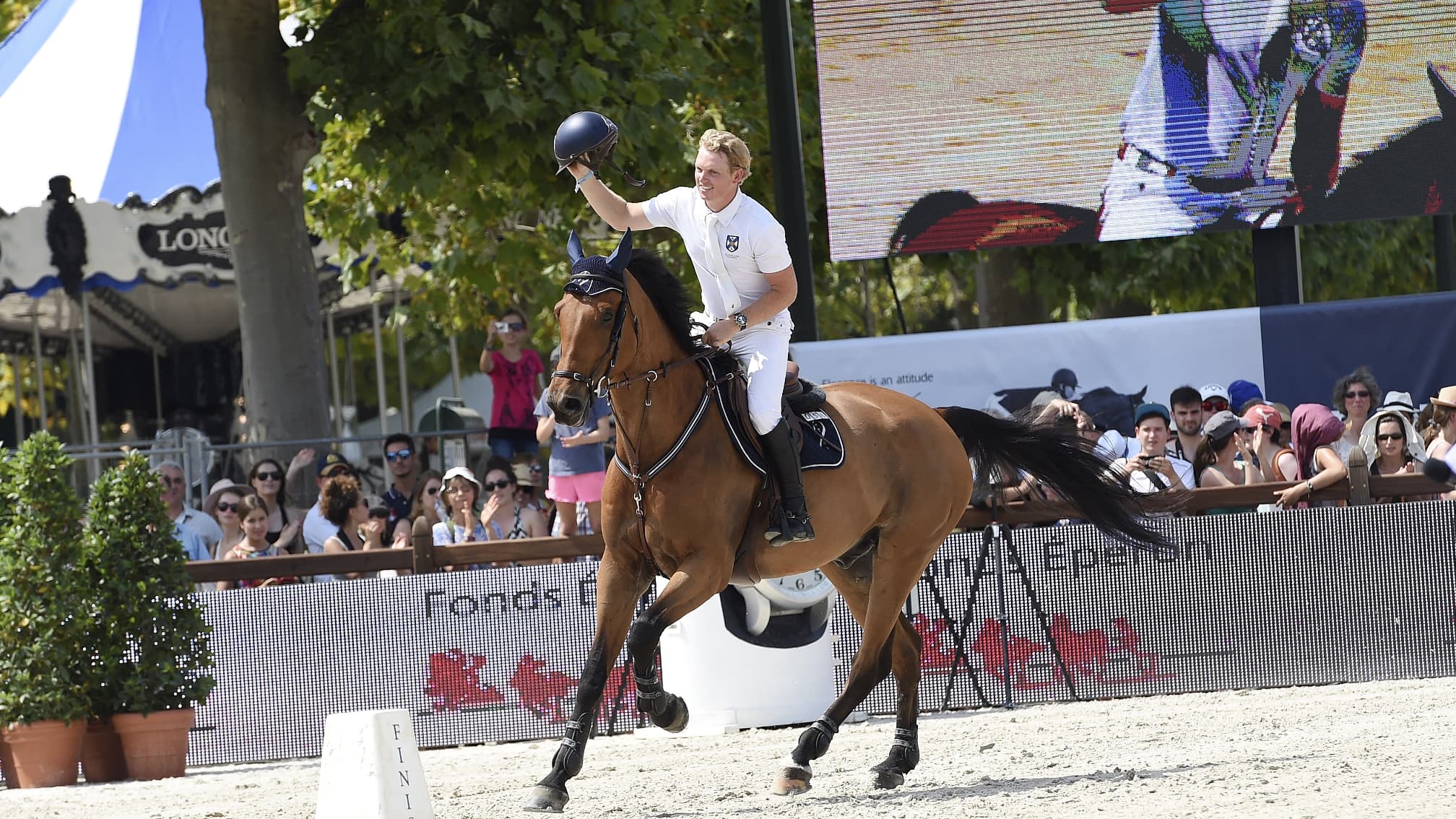 “Mr. Kermond is banned from participating in any event falling under World Anti-Doping Agency (WADA) standards, including the Tokyo 2020 Olympic Games, as long as his provisional suspension is in effect,” said the Federation. The rider, who has the option of having his B sample analyzed, won the Australian National Championships in 2016 and regularly competes in Europe.

According to Australian media, Kermond did not fly to Tokyo on Tuesday with the rest of the riding team. He was to take part in his first Games with his horse Yandoo Oaks Constellation.

“It is likely that the positive result comes from a single recreational use of the drug during a social event and had no connection with my equestrian sport, reacted the athlete in a statement. (…) I am extremely upset and remorseful for what happened and take full responsibility for it. I am so sorry because I have let down a lot of people including my family and teammates. “

This suspension theoretically deprives the show jumping team of one of its three members. The Australian Olympic Committee said selection officials would meet during the day to consider a possible replacement. The Olympic show jumping events are due to start in early August.