Olympic Games: why the list of the France team has turned into a puzzle 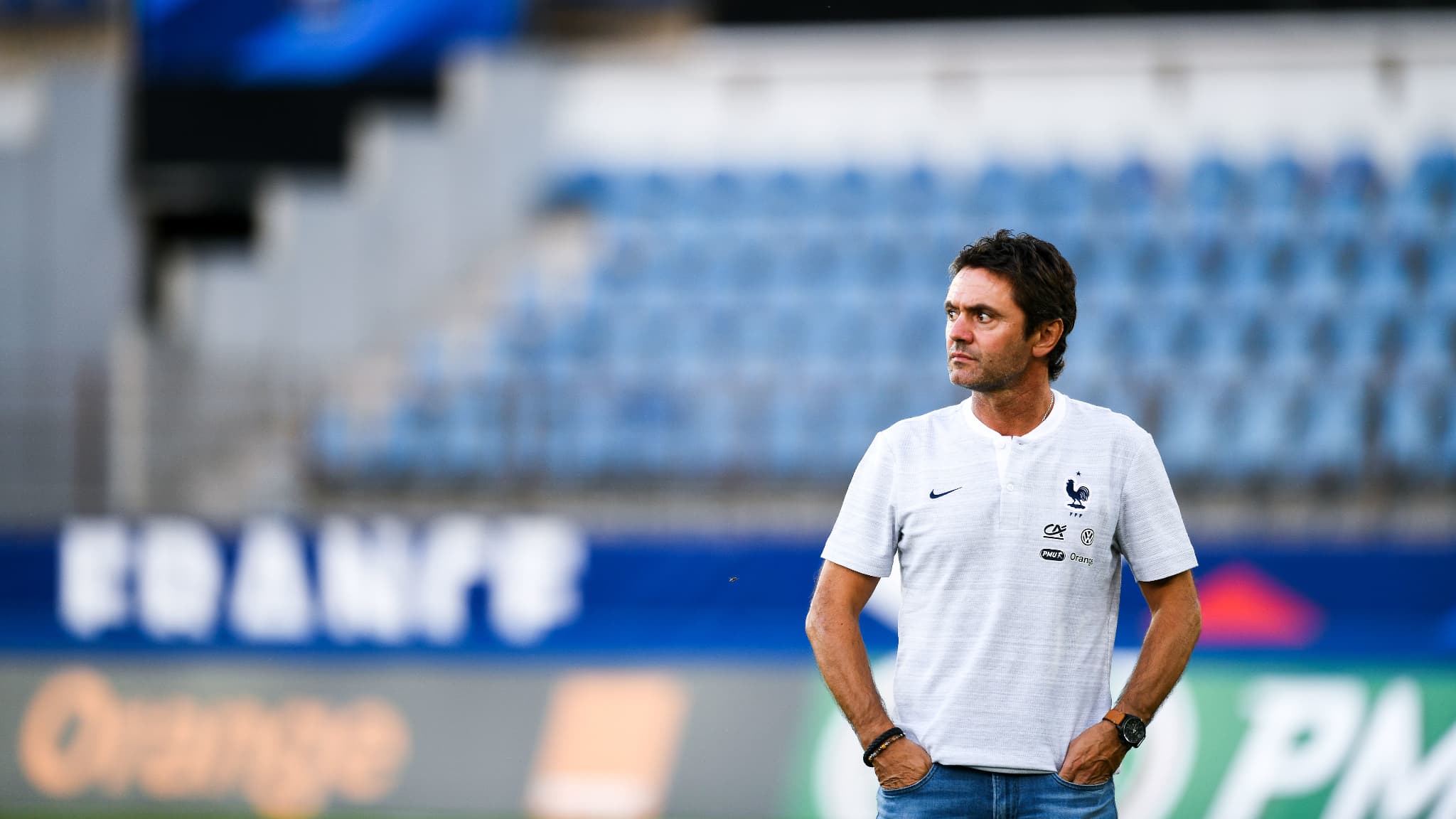 The FFF and the coach of the France Espoirs team, Sylvain Ripoll, have until Friday evening to announce the list of players summoned for the Tokyo Olympics. And thus complete a puzzle lasting several weeks.

It is a masquerade that lasts and that over the days ridicules French football. For the first time since 1996, France will be able to send a team to the Olympic football tournament in Tokyo this summer. But the event, cheerful from the start, turned into a nightmare: less than three weeks before the start of the competition (22 July-7 August), the coach of the France Espoirs team Sylvain Ripoll and the FFF were still racking their brains. in recent hours to find 22 players able to represent the tricolor colors. Not 22 stars, no, just 22 able-bodied players, available, and adapted to the requirements of high-level football.

Why so much difficulty in establishing this list, which was initially to be formalized in early June? The first reason comes from a regulatory question: the Olympic tournament is not part of the Fifa calendar. This means that the clubs do not have the obligation to release their players for the Games, as is the case with the France A team for the Euro, for example.

Some countries, like Spain, have their own legislation which requires clubs to leave their items available to any selection. But not France.

Suddenly, Sylvain Ripoll quickly understood that he could not take young stars to Tokyo. This is the case in particular with Kylian Mbappé: while the player has repeatedly proclaimed his desire to play in the Games one day, PSG has let it be known that he would oppose it, at least for the Japanese edition.

The same goes for players from big European clubs like Dayot Upamecano (Bayern Munich), Moussa Diaby (Bayer Leverkusen) or Ibrahima Konaté (Liverpool), even if no communication has been made by the formations concerned.

Despite these first refusals, Ripoll and the Federation still tried to set up a correct bis team, and presented on June 25 a consensual list, in which the Ligue 1 clubs concerned were to release only one player. But even this compromise was not enough …

By hiding behind the regulations mentioned above, French clubs – in a very selfish way – have found it impossible to deprive themselves of even a young player for the first day of Ligue 1 scheduled for the weekend of 7- August 8. These same clubs which had called for solidarity a few months ago in the face of the Covid crisis and that of TV rights.

So in recent days, Ripoll and the representatives of the FFF have dug a little deeper, they have requested Ligue 2 clubs, some of which have imitated their Ligue 1 counterparts by vetoing them, and made the bottom of the drawers – without disrespect the players involved. So much so that the final list, which will be presented this Friday, should include a number of names unknown to the general public, and even to the informed public.

Gignac, Thauvin and Savanier in the middle of it all

As the Olympic selection may include three players born before January 1, 1997, the Bleuets coach can at least rely on a handful of experienced elements: André-Pierre Gignac (35 years old, Tigres), Florian Thauvin (28 years old, Tigres) and Téji Savanier (29 years old, Montpellier).

With Lucas Tousart (24 years old, Hertha Berlin), Paul Bernardoni (24 years old, Angers) and Anthony Caci (24 years old, Strasbourg), the only three “survivors” of the team who obtained the qualification in 2019, these designated executives will have to mentor young shoots, and try to look good in a group made up of Japan, South Africa and Mexico. Because it is the only realistic goal that we can set today.