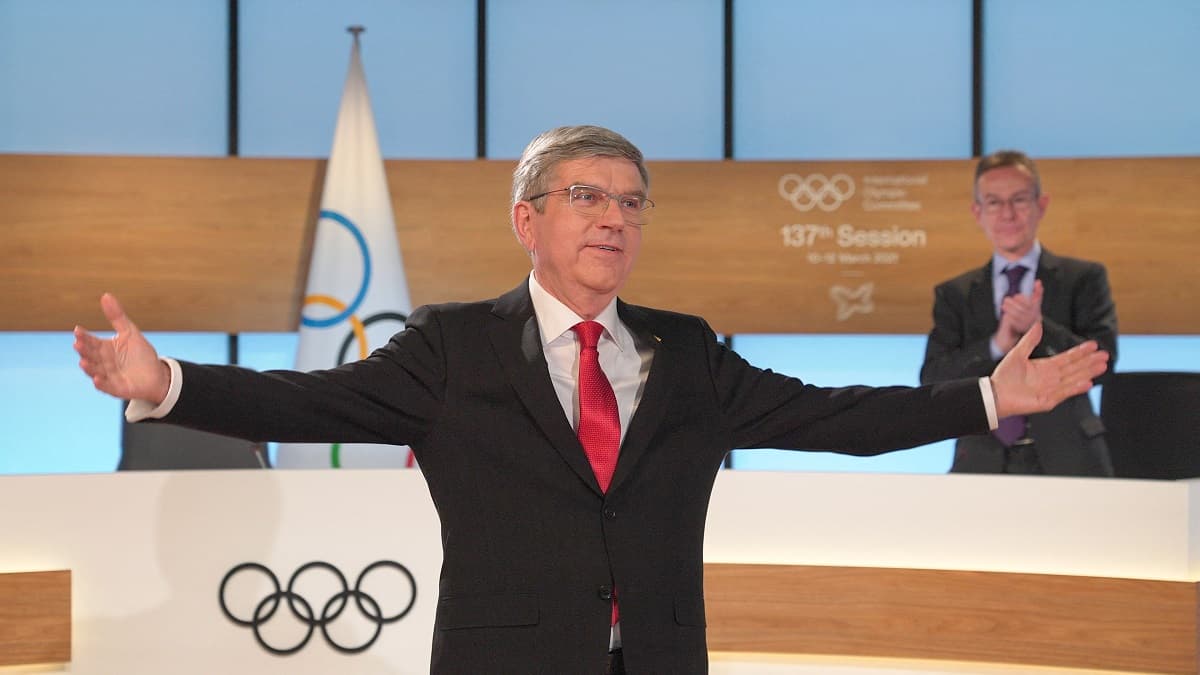 The IOC President has handed over the responsibility of making compulsory vaccination for athletes participating in the Olympic Games in Tokyo next summer to governments.

The president of the International Olympic Committee, Thomas Bach, reaffirmed on Friday that the vaccination against the coronavirus will not be compulsory for athletes participating in the Tokyo Olympic Games, following concerns over the slow deployment of the vaccine in Japan, weighed down by a shortage of doses. With the host country of the Olympics having experienced delays in obtaining vaccine doses, some Japanese athletes may not be vaccinated in time for the Games to start on July 23.

The IOC’s response to boycott threats

Thomas Bach, speaking at a press conference after an IOC session, said the body had “made it clear from the start” that it would not impose a vaccination requirement and that it would follow government directives in this area. “Athletes and National Olympic Committees must follow their national vaccination regulations. This is a clear government responsibility and in this we will not interfere,” Bach said in comments reported by the Kyodo News news agency.

“We will work with the NOCs to ensure that as many participants as possible are vaccinated, but always in accordance with the relevant national guidelines.” Asked about human rights concerns in China raised by activists and some other countries ahead of the 2022 games, Thomas Bach said the IOC “is taking this very seriously.” Regarding a possible boycott, the head of the IOC estimated that it “never brought anything”, but that it was above all up to governments to assume their responsibilities.