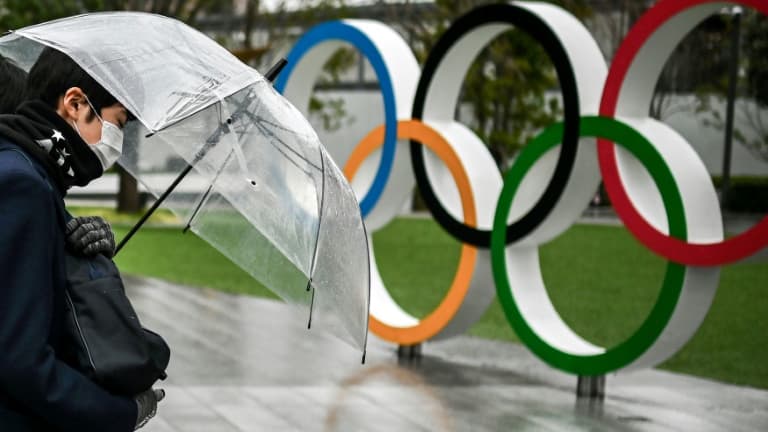 Still optimistic about the Tokyo Olympics this summer, IOC President Thomas Bach said that the body will buy vaccines from China.

The International Olympic Committee will buy vaccines from China to facilitate the organization of the Tokyo Games this summer and the Beijing Winter Olympics in 2022, IOC President Thomas Bach announced on Thursday. The Chinese Olympic authorities offered to the body to “make available additional doses of vaccines”, in unspecified quantity, “for the participants” in these two editions of the Games, explained Mr. Bach. The IOC, which refuses to make vaccination compulsory for the Games in view of the very uneven availability of doses, will “pay” for these injections, which will concern “not only the Olympic teams, but also the Paralympics”, according to Mr. Bach. No timetable has been provided, nor any details on the allocation of these vaccines, which could be done “via international partners, or directly”.

Still optimistic for the Games to be held this summer

On the second day of the 137th session of the Games, Thomas Bach was once again optimistic about the holding of the Tokyo Games, already postponed for a year and scheduled from July 23 to August 8, despite the health crisis. According to the IOC boss, “a significant number of Olympic teams have already been vaccinated, in accordance with their national guidelines”, while the possible priority given to the vaccination of healthy athletes remains a delicate subject for the Olympic world. The body is also committed, “for each additional dose” attributed to the Olympic delegations, to “buy two more for the population of the same country”, according to Thomas Bach.

In addition, “another significant number” of delegations “received a commitment from their governments”, giving hope for a significant vaccination coverage among the 11,000 athletes expected this summer in Japan. Thomas Bach has been insisting for several months on the number of international competitions organized since last summer without having led to a wave of contamination, even before the vaccines provide additional protection. A large majority of the Japanese population nevertheless remains hostile to hosting the Games this summer, while the spread of more contagious variants of Covid-19 currently prohibits any relaxation of health precautions.