Olympic Games 2021, football: the special links between Gignac and Thauvin 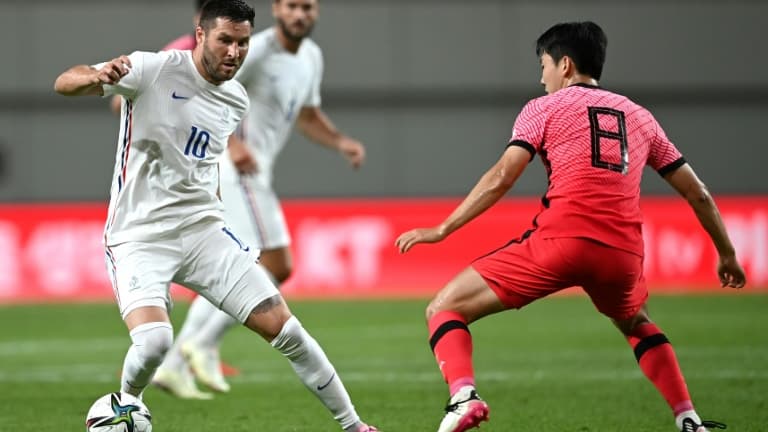 Tauliers of the French Olympic football team, Florian Thauvin and André-Pierre Gignac have also been very close since their joint adventure in Marseille. They find themselves at the Tigers and now in selection where they breathe their experience into the group.

They had never really left each other. But in recent weeks, Florian Thauvin and André Gignac have become inseparable. The two players now wear the same jersey of the Monterrey Tigres club but also that of the French Olympic football team, which will start Thursday against Mexico (10 am), their host country. Their reunion is not fortuitous since Thauvin chose to join Monterrey, in the north of the country, under the influence of Gignac and the latter also pushed with his club to release the 2018 world champion for the Olympics. The two players have known each other for eight years and the beginning of their two years together spent at OM (2013-2015).

“A friend in life, a big brother”

“André-Pierre, before being a teammate in the field, he’s a lifelong friend, explains Thauvin, at a press conference this Wednesday. I consider him a big brother. When I arrived and that I ‘signed for OM on the first or second day, he came to training and said:’ come and get me tonight, we will both eat. ‘I was a little surprised because that I arrived in a locker room with only great players, including André-Pierre. The fact that he behaves like that with me, it immediately put a good feeling between us. “

“We have always stayed in touch, I have always admired his career in Mexico, continues Thauvin. When he called me to join him, it was an honor. I really wanted to go there. to go, it was a family decision. It was not easy at the beginning because it was necessary to think carefully but it was done relatively easily. Afterwards, I cannot thank him enough for the welcome that André -Pierre made me in Mexico. He put me in the best conditions and I already feel at home in Mexico. “

The duo have never played for the France A team since Thauvin was called up for the first time in March 2017, six months after Gignac’s last 36 caps. They are therefore entering into a new chapter in their shared history in Tokyo. With Teji Savanier, they are the three players born before 1997 and naturally position themselves as the leaders of the group, in which they try to instill an ambitious and relaxed state of mind.

“We created a group fairly quickly we did not know each other at all, recalled Gignac on Tuesday. Obviously, in the first moments, we tried to put everyone at ease, us old people. We created something. thing, we created an osmosis, we already saw during the first victory against South Korea after the match. This unity in the locker room after the victory, it’s unique. These will surely be the only Olympics we will do all together, therefore, we must take advantage of it and we must do something beautiful for our country. “ 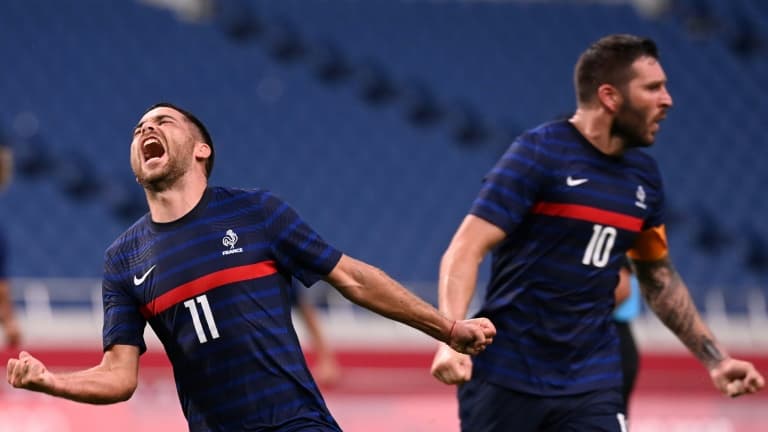