OL-PSG postponed: "I hope that Paris has not ‘chosen’ its calendar", warns Lyon 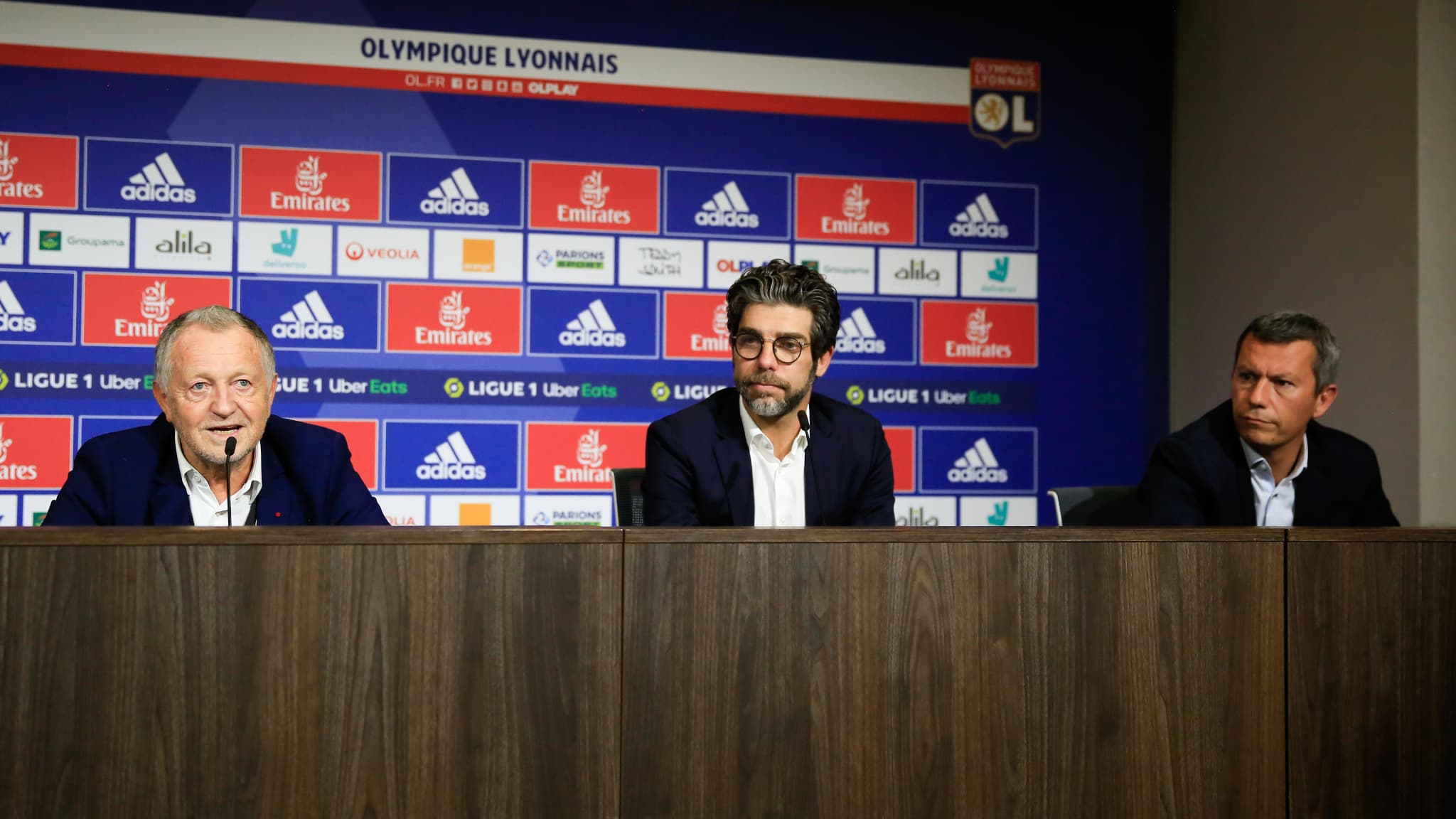 A few hours after the announcement of the postponement of the shock of women’s D1 between OL and PSG, initially scheduled for Saturday, the lack of understanding is on the side of Lyon. Vincent Ponsot, director general of football, wonders about the attitude of the Parisian club.

The news fell in the early evening: the shock of women’s D1 between OL and PSG, initially scheduled for Saturday, is postponed. The fault is four cases of coronavirus detected on the Paris side, including three among the players (Sandy Baltimore is one of them). Tight timing that calls out to the Lyon side. If he wishes a “speedy recovery” to those affected, Vincent Ponsot says he is “disappointed” with the attitude of Paris.

“We are a little disappointed with the lack of transparency of the PSG since we learn today through their Twitter account that they have been able to carry out tests since Thursday, while we have not been informed, as the organizer, that at the end of the afternoon today of the situation and that the coach of the PSG signified this day in the afternoon that he had his whole group. We are also surprised by the process used “, underlines the general director of football of OL in a press release from the club. “

“According to the FFF, a match is postponed, in the event that a club identifies 4 positive cases of Covid-19 within its workforce, which is a priori very fortunately not the case of PSG. As a result it would seem that the PSG seized the ARS to obtain, by the means of the quarantine of the team, the postponement of the meeting. It does not seem to me that Paris Saint Germain or any club elsewhere did not seize the Regional Health Agency to obtain a postponement even at the beginning of the year they were able to count several cases of COVID. I just hope that the PSG did not use this agency to ‘choose’ its schedule “, asks Vincent Ponsot.

The Lyon leader also underlines that “some players do not understand and wonder about the different procedures”, highlighting the chain planned between this shock and the knockout stages of the Champions League against Brondby on Wednesday. For the time being, the Parisian group is placed in solitary confinement for seven days.