OL: "I changed three players at half-time but I could have changed them all", plague Garcia 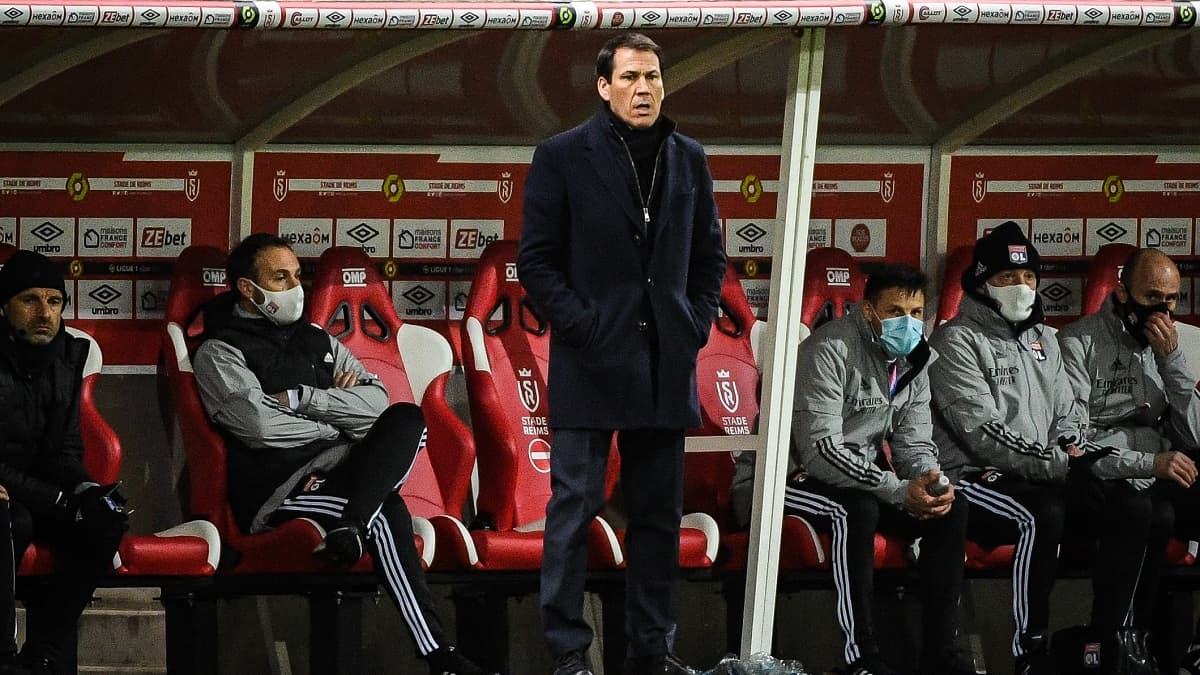 Even if his team missed two crucial points in the title race against Reims, a mid-table team, OL coach Rudi Garcia, believes that nothing has yet been decided at the top of the French championship.

Lyon lost two precious points in the title race, while they had the opportunity, in Reims (1-1), to put pressure on their rivals, in particular Paris Saint-Germain, whom they will meet during the next day. The evening could have been much more unfortunate without a deserved equalizer, snatched in the last moments of the meeting by Tino Kadewere. Draft in the first period but dominant in the second, Rudi Garcia’s Olympique Lyonnais came close to disaster.

“This result confirms our poor first period, commented the French coach at the end of the match. In the second, we were at our level, we evolved as a team. It was one-sided. I would have liked that ‘ we equalize a little earlier because I think we could win but they also have an excellent goalkeeper. We played forty-five minutes and it was not enough. And, frankly, I changed three players to half-time but I could have changed them all. There was too much difference between the two periods. “

Garcia: “This is not the result we hoped for”

With 60 points on the clock, the Lyonnais come back to the height of PSG, which receives Nantes on Sunday, and will want more than ever to detach themselves before a direct confrontation at the pace of the final in the race for the title. The LOSC, which travels to the fourth in the championship, Monaco, for the shock of this 29th day of Ligue 1, retains for the moment the orders of the championship of France.

“This is not the result we were hoping for, admitted Garcia. We were not able to be first and put the pressure on the others, so now we will wait and see what our direct competitors are doing. There are nine games left, 27 points, and there are still direct confrontations. We are in a good position to talk about it since we will play PSG in our next match. Everything is still open and possible. “ 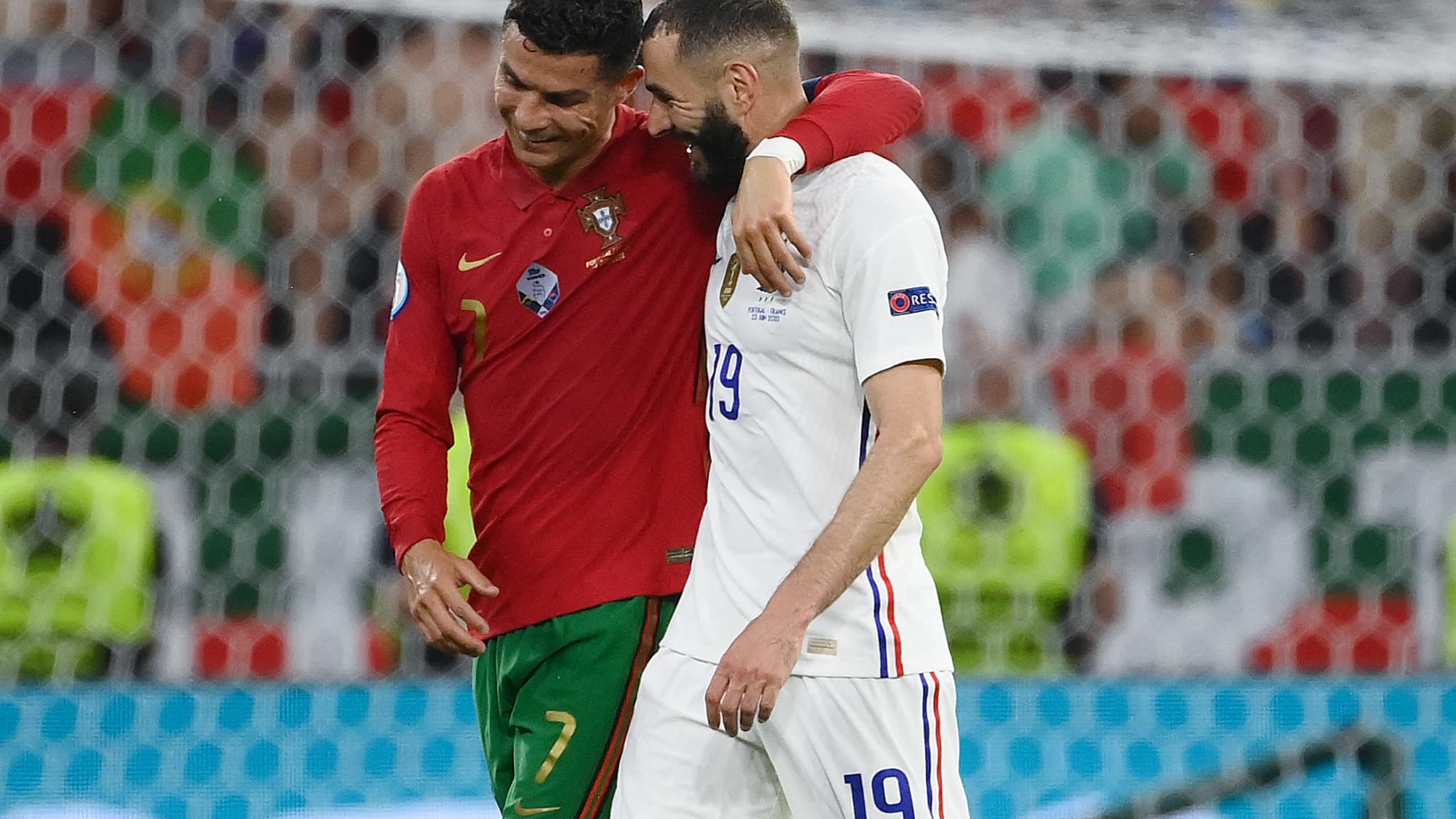 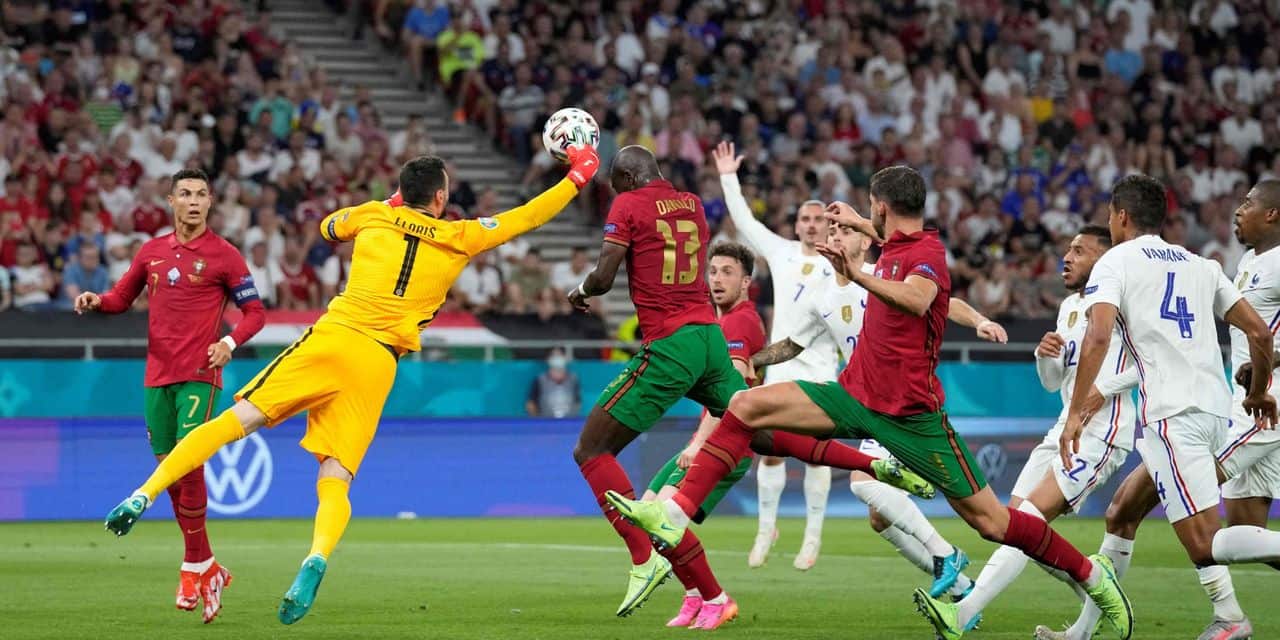 "A confused and pathetic exit", "Without this player, France would have lost", "A new tournament begins" : the Blues did not reassure the French press

That it seems long ago the time of the praise born logically after the initial performance of the world champions...