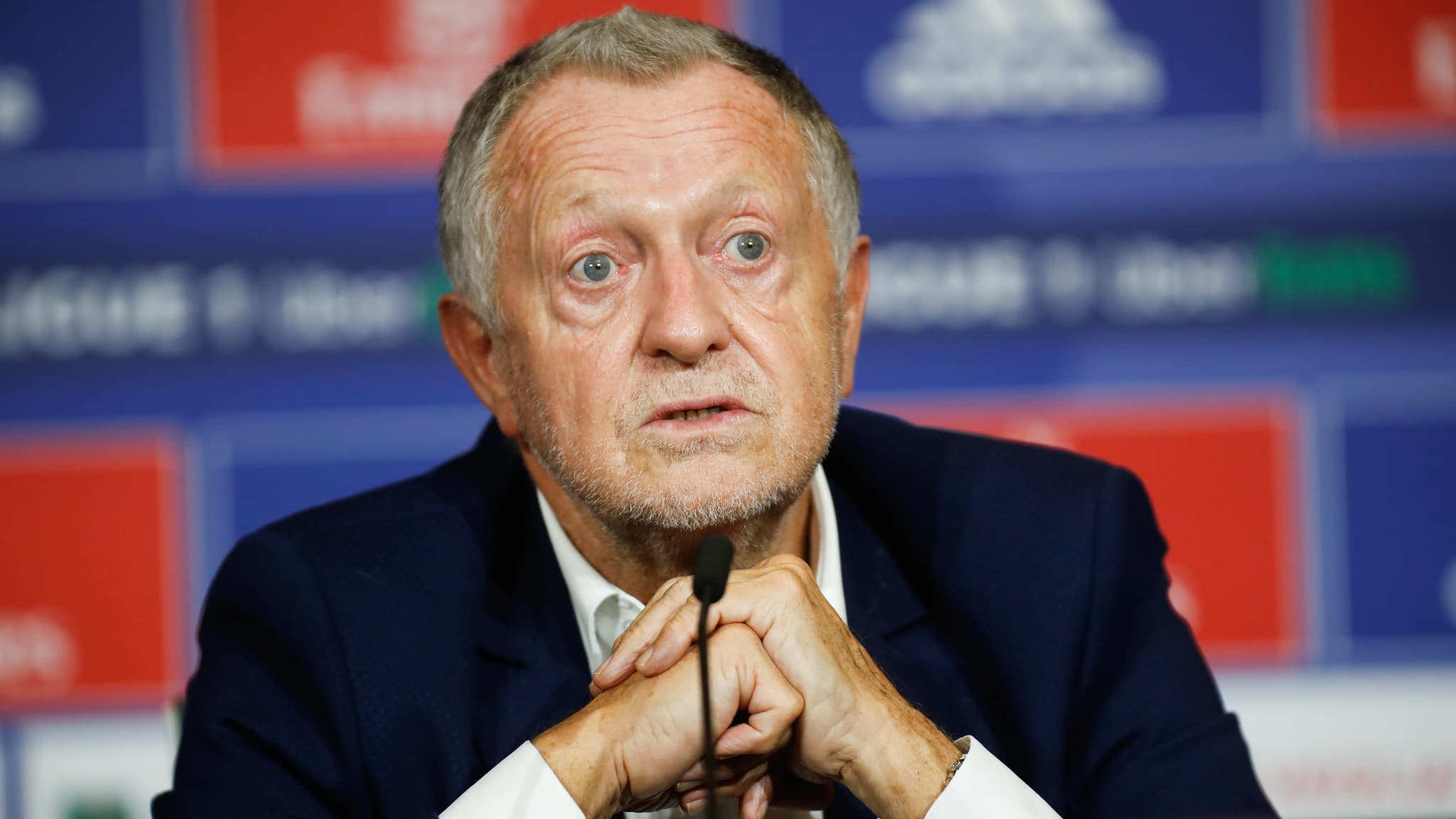 Five days after the general fight at the end of Monaco-OL (2-3), and the rain of red cards, Lyon President Jean-Michel Aulas tackled his counterparts from the Principality on Friday.

Since the victory of OL on the ground of Monaco last Sunday (3-2), the battle for 3rd place in Ligue 1 has revived, the pressure is at its height. And Jean-Michel Aulas knows how to maintain it …

Five days after the match, which ended in a general fight and four red cards released by Clément Turpin, the Lyon president regretted this Friday the sanctions imposed by the disciplinary committee of the LFP. Namely three suspension matches for Monegasque Willem Geubbels, two matches for his partner Pietro Pellegri, and one match for Lyonnais Mattia De Sciglio, Marcelo and Maxence Caqueret (the latter having been excluded during the meeting).

“I did not speak but I read what was said by the leaders of Monaco, I read the report of the referee and the decision of the commission, launched Aulas in a press conference. We were not very favored in the decisions, we are hyper penalized tomorrow … “In addition to the three players mentioned, OL will indeed have to host Lorient this Saturday (5 p.m.) without Memphis Depay, also suspended, for accumulation of yellow cards.

Aulas: “The leaders of Monaco would have done better to be silent”

“The team was great and reflected the tremendous desire to win that we instilled in them, then said the president of OL. To score two goals in Monaco at 10 against 11, it would be a shame not to give up. the means to succeed afterwards. Lorient had good results but we were going to win, then in Nîmes and against Nice. It is my strongest will. “

In fact, it is especially with the leaders of AS Monaco that Jean-Michel Aulas wanted to settle accounts. The latter had, in a statement, deplored “the inappropriate and inappropriate statements made by the representatives of OL (including Aulas, editor’s note) after the match”.

Enough to push “JMA” to send them a new tackle: “(Would he have wanted the cancellation of OL’s red cards?) Frankly, yes. The commission explains it quite clearly. We realize that our players only defended themselves. They were verbally and physically attacked. The two red cards are unfair. Monaco’s leaders would have done better to keep quiet. “