OGC Nice, a referee in the race for the title 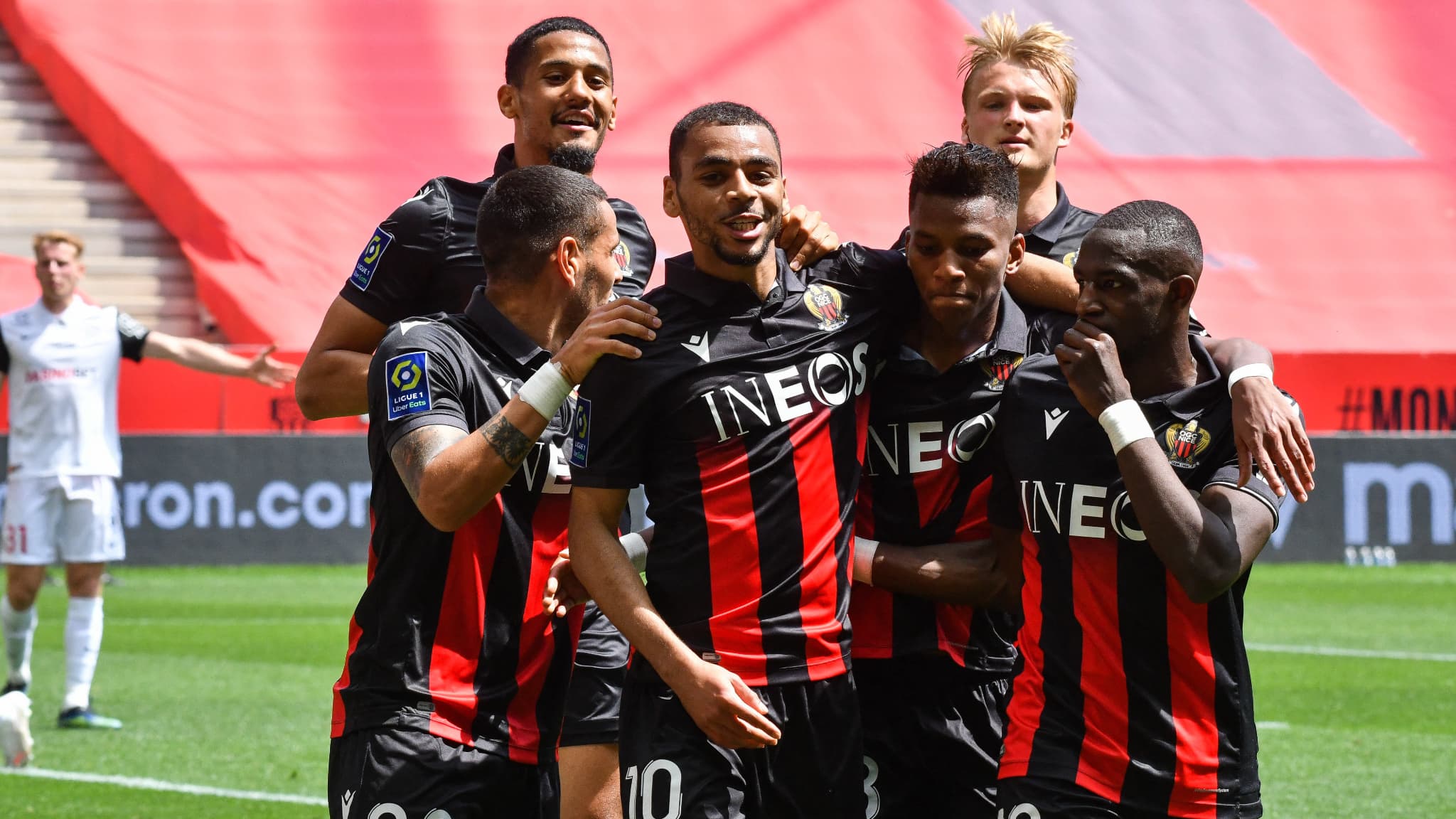 Traveling to Lille this Saturday before going to Lyon for the last day, OGC Nice will play a decisive role in the title race at the end of the championship, being able to do the business of the Monegasque neighbor.

Expected as a candidate for European places at the start of the season, Nice missed out on its objectives. Too far to grab a fifth or even sixth place and assured of being maintained, the Aiglons are flying towards the end of the season without any real direction, except to finish as high as possible. Adrian Ursea repeats meanwhile wanting to “leave a good impression”. To the disappointed supporters, sometimes feeling betrayed, to the one who will take his place on the French Riviera next season, to the leaders of INEOS and the Fournier-Rivère tandem, aware that the classification and the proposed game are very far from the promises and the expectations from last summer.

But if Nice can boast of having something to play, it is its role as referee at the end of the championship, this power to influence the race for the title. Traveling on the lawn of the Lille leader on Saturday, the Gym will challenge OL on the final day.

“It’s a motivation lever yes, but it is especially our way of playing that will interest me, advance Adrian Ursea. We are lucky to have opponents who will dispute something, it is up to us to take the opportunity to deepen what we started to do, now that we are rid of this negative pressure. ” Without any particular flavor? “It will be very exciting, it’s clear, it creates challenges, he replies. We will not take these games lightly, we will not be able to afford to have the same state of mind as against Dijon. sometimes we need to go through these difficult times. There was a reaction against Montpellier, we will be ready for this match against Lille. “

Schneiderlin: “Of course we don’t want Monaco to be champion”

If Paris is a natural favorite for most of Nice, player and staff included, Jean-Clair Todibo, he prefers not to dwell on the fight for Hexagoal: “Yes we will have a role by playing two teams in the race for the title, but we are mainly looking to win our last games. I have no preference for the title, we play for us before playing for the others. ” Even when the Monegasque neighbor is concerned? “We are not thinking about Monaco, we want to win our matches,” insists the defender on loan from Barcelona.

After the victory against Montpellier, Morgan Schneiderlin was sharper: “It would be good to have another champion than Paris but to be honest, they are favorites. Of course, we do not want Monaco to be champion, that It’s a certainty, but we do not look at the results. It will be for Lille and Lyon to win the last matches and for the teams to beat them. ” “Morgan played for Manchester United, have you ever seen a United player want City to be champions?” Asks Jean-Clair Todibo. I don’t think so. “. However on the Rock, the club of the Principality would not be against a helping hand, as a good neighbor.