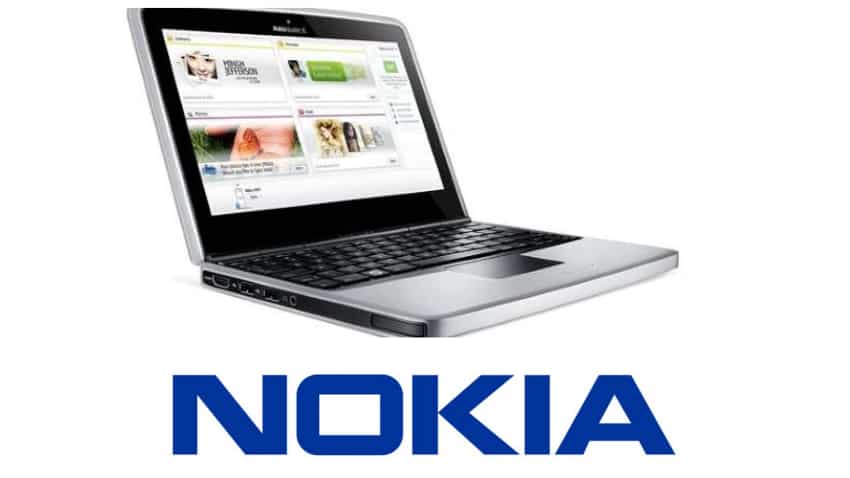 Nokia laptops to launch soon in India: Finland’s smartphone maker Nokia (Nokia) can launch its laptops in India soon. According to the reports, Nokia’s laptop (laptop) has been seen on the website of Bureau of Indian Standards (BIS) on 27 November, which is believed that the company can roll out its laptop market soon. . However, currently no laptop related information has been shared officially by the company.

Now it is a matter of thinking why HMD Global is not involved in this? This is because HMD Global has licensed the Nokia brand for smartphones, feature phones, and mobile accessories. Streaming devices, TVs, and now, in the rest of Nokia’s portfolio, laptops require a separate license holder. Nokia sells its Smart TV as a license with Flipkart in India, which can also be the case with a laptop.

All these laptops will be launched with Intel Core i3 and Core i5 processors. Apart from this, all these will come with the Windows 10 operating system. At present, no other information has been disclosed about these laptops. There is currently no information about their pricing and storage capacity. Like other Nokia brand products like Smart TV and Streaming Box, it can also be made available for exclusive sale on the e-commerce site Flipkart.