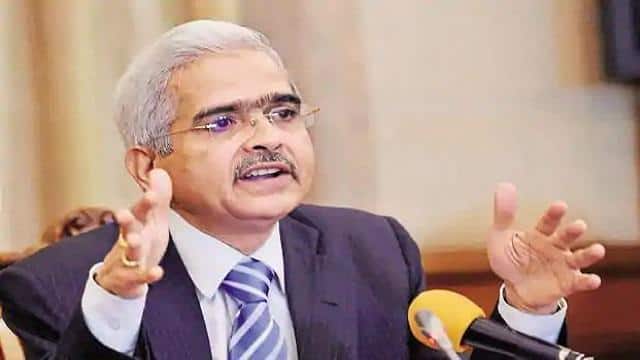 Reserve Bank of India Governor Shaktikanta Das said on Friday that the next budget is expected to be cautious and trigger growth. Das has held various positions in the Finance Ministry and has been directly involved in making about 10 general budgets. One of these budgets was after the global financial crisis.

He said that despite unprecedented circumstances arising out of the Kovid-19 epidemic and its impact on the economy, the government has maintained fiscal austerity. Along with this, steps have also been taken to deal with the crisis. Speaking to the media after the announcement of monetary policy, Das said, “Naturally when the Indian economy is recovering from the huge losses suffered by the epidemic, the next budget should support growth.” At the same time it should also be noted that the fiscal measures that the government has announced this year are, in my view, very meticulous and the steps taken keeping in mind the right target. They have been prepared with a lot of discretion.

He said that at the beginning of the epidemic it seemed that the government’s fiscal deficit would increase faintly but it did not go out of control. Das said, “I believe that the government’s efforts to deal with the epidemic are very prudent.” So I expect next year’s budget to be cautious. And naturally it should be growth oriented. This is something that has to be done. It would have to be a good budget to support the economy.