Instead of Nokia 6.2 smartphone, the company is going to bring new smartphone Nokia 6.3. Some recent information related to this phone has been revealed. A report has revealed that Qualcomm Snapdragon 730 series processor will be used in the phone. Apart from this, many information related to the phone’s camera has also been leaked. According to a NokiaPowerUser report, the prototype version of the Nokia 6.3 smartphone has been spotted with the Snapdragon 730 mobile platform. However, this cannot be said with credibility.

Quad rear camera will be in the phone 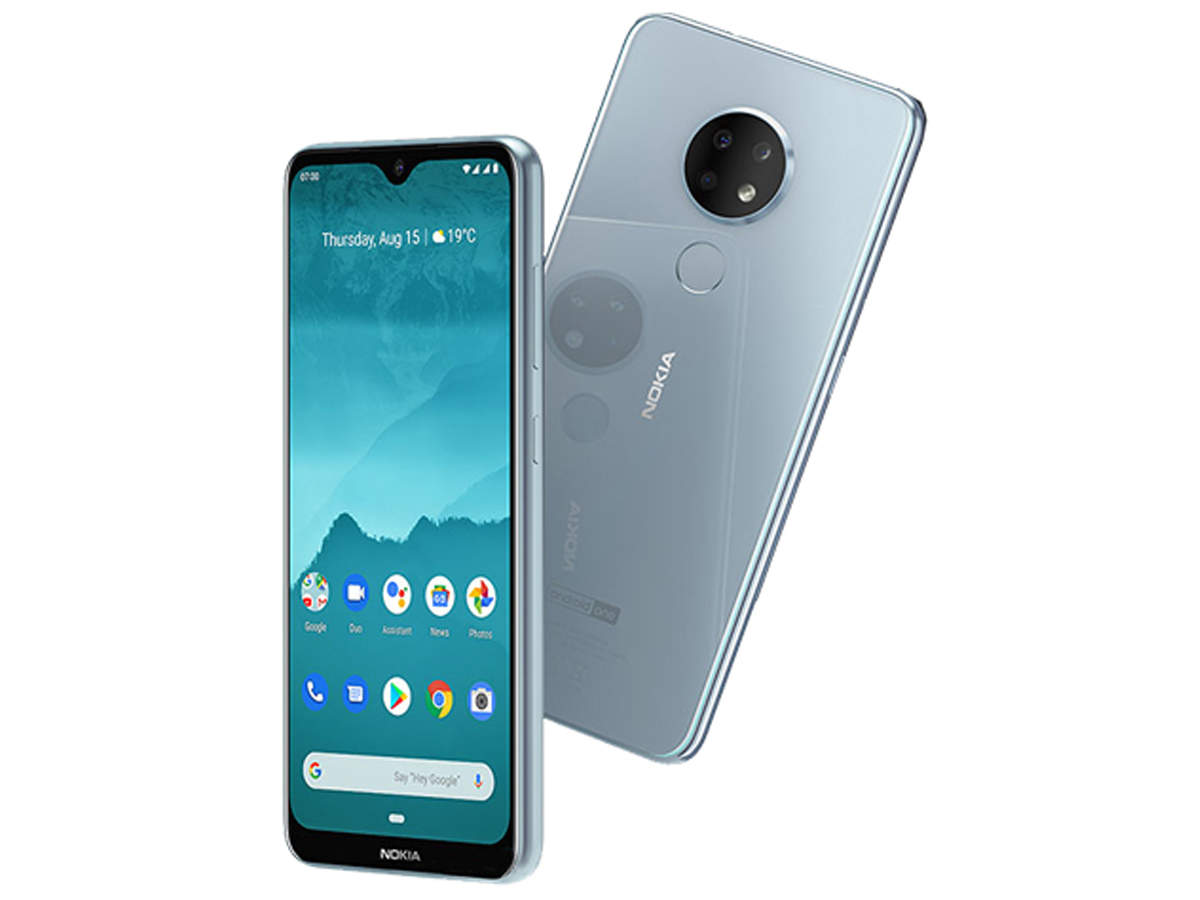 The side fingerprint sensor will be given in the phone, which will be in the power button of the phone itself. This smartphone will be of compact size, so that it can be used simultaneously. It may be launched in the third quarter of this year. Please tell that the company launched Nokia 6.2 in October last year.

Such are the specifications of Nokia 6.2