Netherlands: Wijnaldum does not mince words after scares against Ukraine 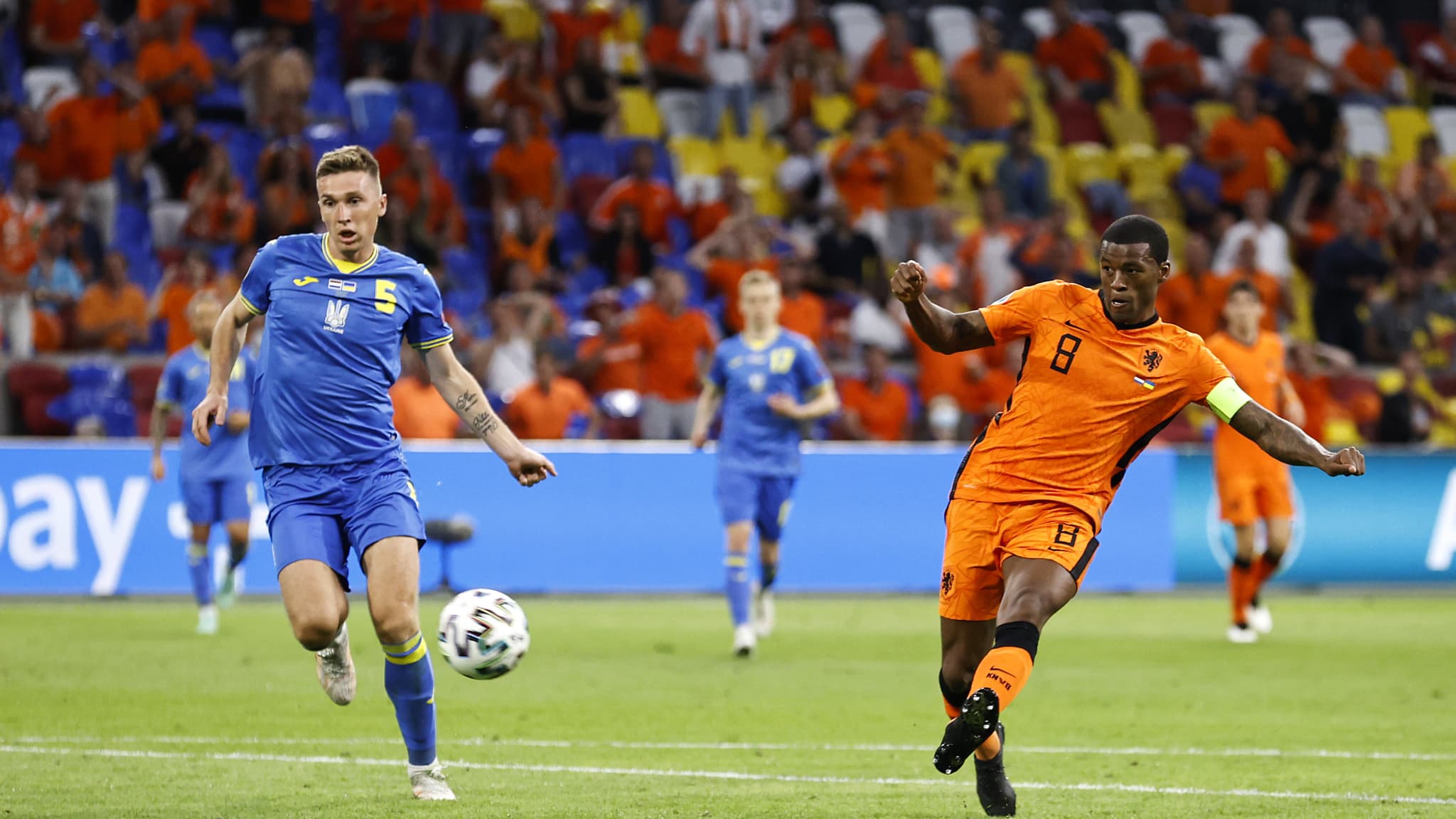 Asked by Dutch television after the Orange victory this Sunday against Ukraine (3-2), for their entry into the competition in the Euro, Georginio Wijnaldum admitted that the scenario could “have been different” . Leading 2-0 in the second half, the Netherlands were caught at 2-2 before snatching the win late in the game.

In front of their audience in Amsterdam, with 16,000 fans present, the Netherlands experienced some scares but managed to win (3-2) for their entry into the competition in the Euro against Ukraine (3-2) . It must also be said that the Oranje have been waiting for this since the 2014 World Cup, them who missed Euro 2016 and the 2018 World Cup.

Captain of this Dutch selection, Georginio Wijnaldum showed the way by opening the scoring (52nd). “We kept the faith, but it could have been different, conceded NOS the player who recently signed with PSG. If it had ended at 2-2, everyone would have been disappointed and angry. J ‘try to help and coach everyone, but it’s not possible. I’m also working on my own game. I always say there must be eleven captains on the field. “

But before returning to Austria next Thursday, still in Amsterdam, the Netherlands reassured themselves for their return to international competition. But the selection necessarily remains a little inexperienced. “You have to learn to finish a game like this when you are leading 2-0,” said the former Liverpool midfielder. “This is something we need to improve on.”

Frank de Boer’s men snatched victory late in the match (85th) thanks to Denzel Dumfries, receiving a cross from Nathan Aké, while Ukraine had managed to catch up. “It’s a relief to have won. And for Denzel (Dumfries, Editor’s note), it’s great, congratulated Wijnaldum. It’s a great evening in the end.” As a reminder, the Netherlands are also in the group of North Macedonia, beaten earlier this Sunday by Austria (3-1).