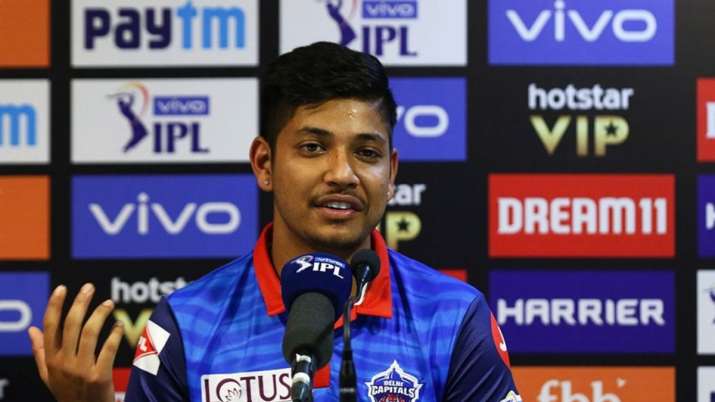 Nepal’s leg-spinner Sandeep Lamichane believes that his country has a lot of talented cricketers and every player is eager to take the country forward in the global sports community. Lamichane is the only player from Nepal who has played in the Indian Premier League and believes that his national team is keeping its eye on playing top level cricket. Lamichane did all this during an Instagram live session with Delhi Capitals and shared his experience of playing in the league. Nepal leg-spinner Sandeep Lamichane made his IPL debut two years ago.

“I see the urge to play well in every player in Nepal,” said Lamichane, Nepal’s most prolific player in an Instagram live session with the Delhi Capitals. I know everybody wants to achieve great achievements and bring Nepal to the same place where we can play with a team like India, “he said.” I am confident that we can do it soon but The important thing for this will be that we keep learning and keep working hard.

See also  The first 1-year ban and now due to Corona stay away from cricket, Warner said this big thing

“I lived with my sister and traveled 20 km by train every day,” Lamichane said. When I was 15 years old, I came to know one day that the coaches of our national team would come to our academy. I was eager to see him, I was not thinking about bowling in front of him. “

He said, “I have improved a lot since then, I am lucky to have played in almost all the leagues around the world.” Delhi Capitals took me in 2018, since then I have learned a lot from my colleagues and coaches here and I am eager to play in it again. “

It is worth noting that Sandeep Lamichane is 19 years old and in May 2018, he made an international debut on behalf of Nepal. Lamichane has played 10 ODIs, 21 T20I ODIs so far for Nepal. He has 23 and 34 wickets in his name respectively. Not only this, Sandeep has experience of playing 77 T20 matches in leagues across the world in which he has taken 105 wickets in his name. He has taken 13 wickets from Delhi in 9 matches of IPL.

People disappointed with PM Oli in Nepal? Demand to bring back the rising king

KathmanduIn Nepal these days, the common man is suffering the loss of the ongoing infighting in the ruling Communist Party.... Nepal has given a blow to China and advised to stay away from the country's politics. Nepal's Prime Minister KP... Did the devastating earthquake in 2015 reduce the height of Mount Everest? Nepal and China will soon announce a revised height

Whether or not the devastating earthquake in Nepal in 2015 has damaged the height of Mount Erest, the world's highest...