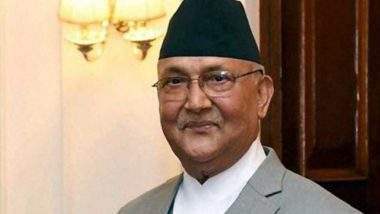 A statement issued to the press from the President’s office stated that the Parliament had been dissolved and the dates for the mid-term elections were announced based on Article 76 (7) of the Constitution of Nepal. The Council of Ministers recommended the election of the first phase on 12 November and the second phase on 19 November.

Nepal’s political crisis took a dramatic turn on Friday when both Prime Minister KP Sharma Oli and the opposition parties submitted a letter with the signature of MPs to the President, claiming to form the new government. Prime Minister Oli reached the President’s office Sheetal Niwas a few minutes before the leaders of the opposition parties and handed over their list.