NBA: police control for James Harden in Paris, several of his relatives arrested 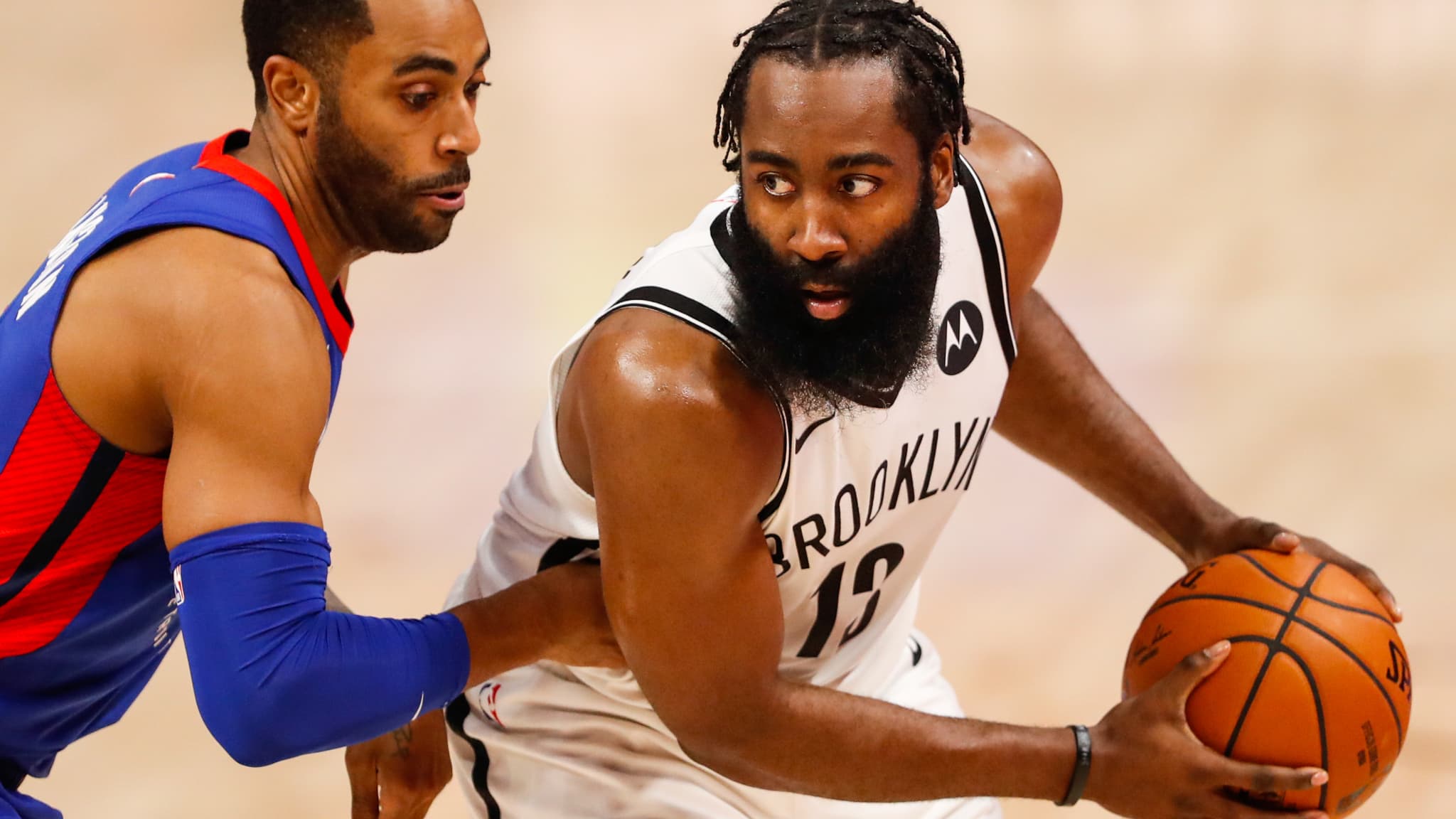 Present in Paris for Fashion Week, the star of the Brooklyn Nets and the NBA James Harden was entitled to a police check on avenue Montaigne. According to Le Parisien, three of his relatives were arrested for possession of cannabis.

James Harden’s Parisian getaway took an unexpected turn on Thursday. While the back star of the Brooklyn Nets in the NBA has been surveying the capital for several days for Fashion Week, he and his relatives have met the French police.

As shown in a video widely shared on social networks, the American basketball player with the famous beard was entitled in the afternoon to a police check on Avenue Montaigne, in the golden triangle. And according to information from the Parisian, the control in question did not end very well.

According to the daily, three relatives of Harden – including rapper “Lil Baby – were arrested for transporting narcotics. In fact, officials checked all occupants of a vehicle that” smelled strongly of cannabis. “, and they would have found 20 grams of weed there.

If the three men were taken into custody in a police station in the 8th arrondissement, James Harden – who was not in the car in question with his friends – was left free.

The 31-year-old, MVP of the 2018 NBA season and 2012 Olympic champion, was eliminated with Brooklyn in the Eastern Conference semifinals this season.