NBA: Chris Paul placed in Covid-19 protocol and uncertain for the conference final 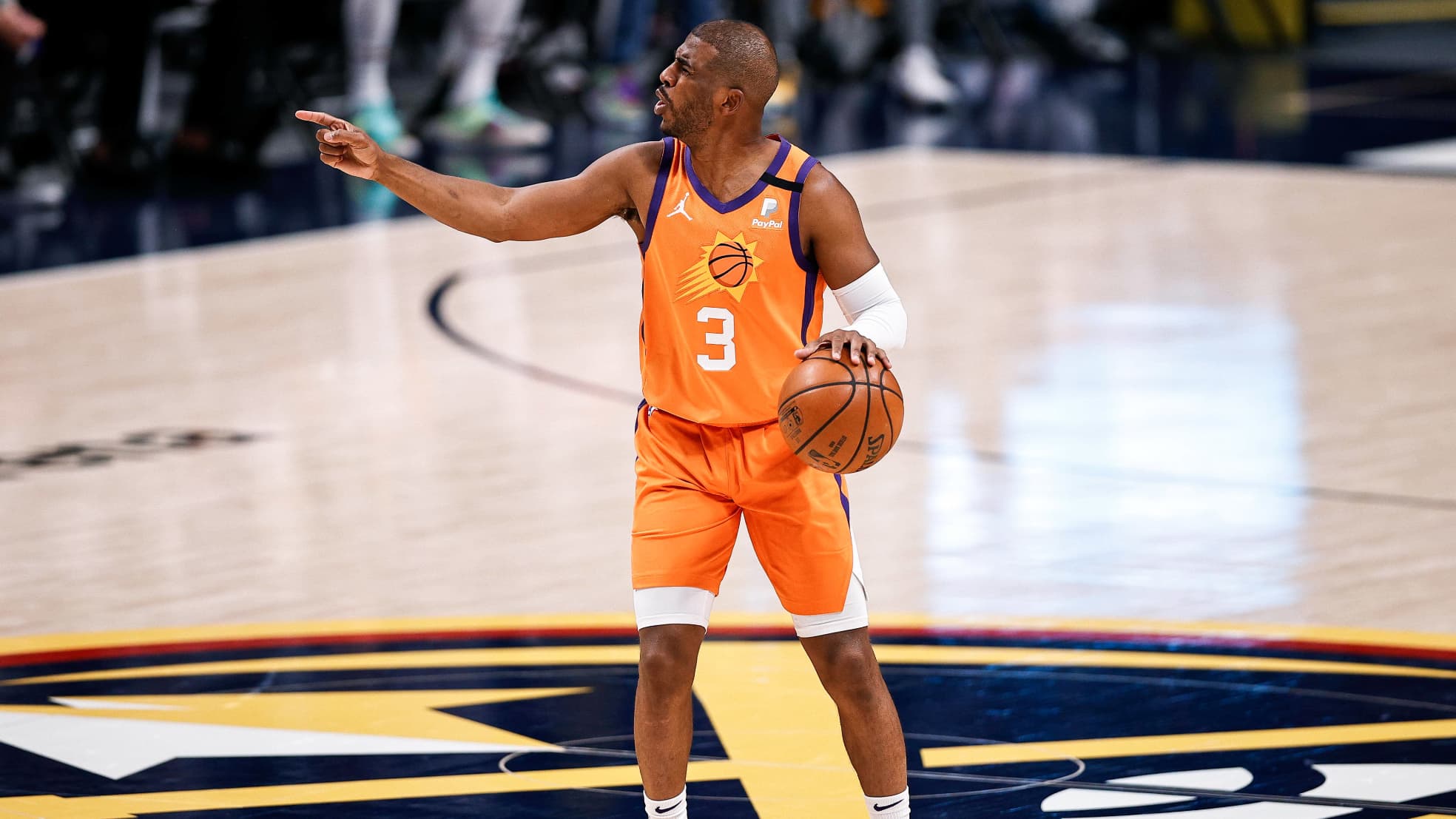 In isolation under Covid-19 protocol, veteran point guard Chris Paul is uncertain for the Phoenix Suns Western Conference final against the winner of the Jazz-Clippers series.

Will the Phoenix Suns be able to count on Chris Paul for the final of the Western Conference of the NBA play-offs? Nothing is certain for the time being, because the 36-year-old leader is in Covid-19 protocol, according to information reported on Wednesday by The Athletic.

In solitary confinement, Chris Paul is unavailable indefinitely. No details have been released on his state of health. The duration of his exclusion will undoubtedly depend on the results of his screenings, but also on a possible vaccination.

Chris Paul is therefore likely to be absent for the first game (and the following ones) of the confrontation against the winner of the series between Utah Jazz and the Los Angeles Clippers. For now, this semi-final is 2-2 and could end on Sunday.

The Phoenix Suns were the first franchise to advance to the NBA Conference Finals, after their fourth victory in four games on the Denver Nuggets court on Sunday (125-118).

With this “sweep” (victory of a series in four games), the franchise of Arizona returns to the conference final for the first time in 11 years. In their second away game, she was able to count on Chris Paul, author of 37 points and back Devin Booker, 34 points and 11 rebounds.