NBA: big fear for the plane of Jazz and Gobert after a collision with birds 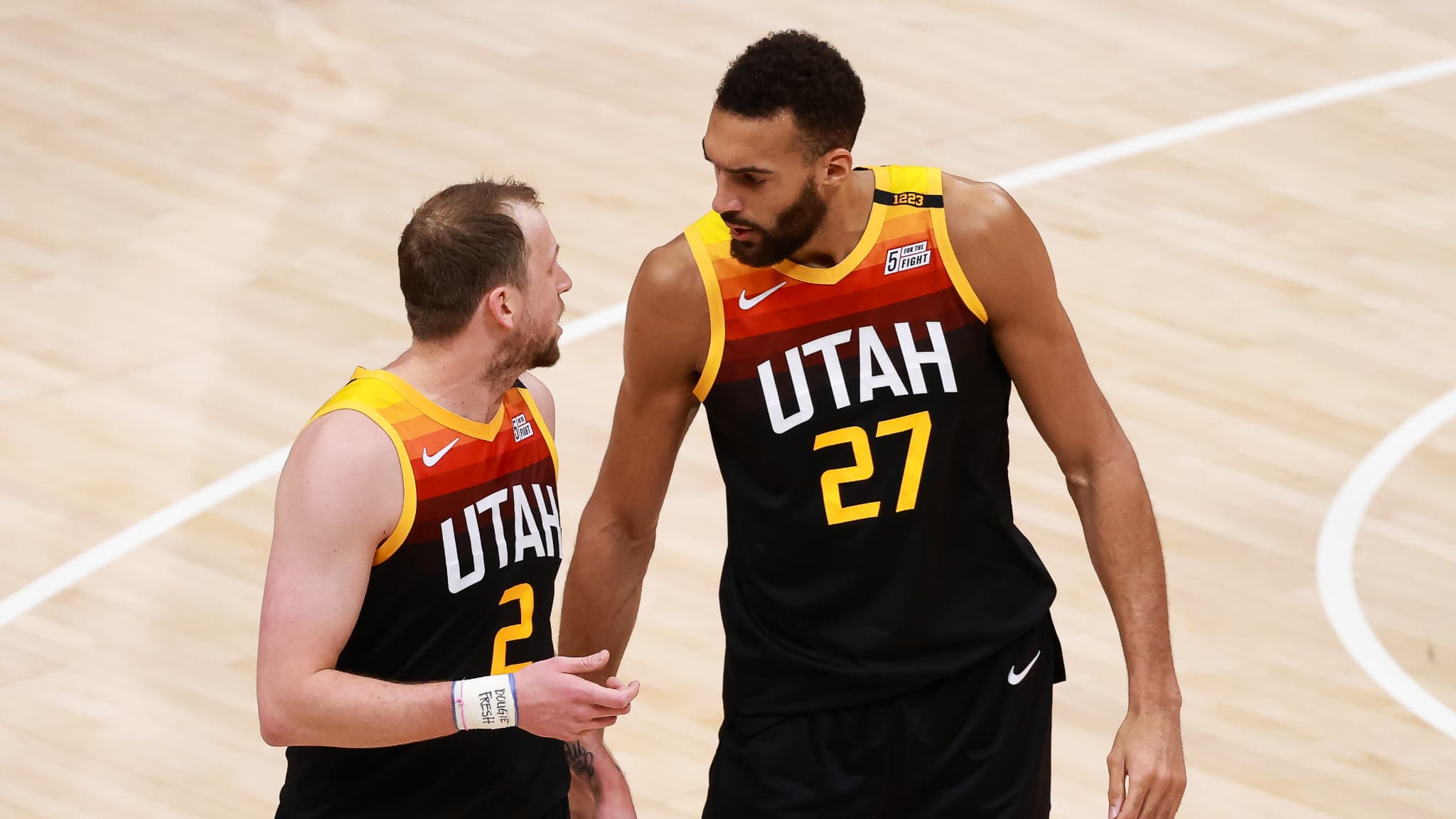 The plane of the Jazz, the NBA team of Frenchman Rudy Gobert, had to turn around after taking off from Salt Lake City due to damage caused by a collision with birds.

“It’s a beautiful day !” Rudy Gobert’s tweet could surprise his French supporters this Tuesday evening, especially seeing the prayer emojis posted by several of his teammates. The explanation is the great fear experienced by the Utah Jazz team after taking off its plane from Salt Lake City airport (northern United States).

The French pivot, double All-Star NBA, and his partners were to take the direction of Memphis. But after only five to ten minutes of flight, a thud was heard. According to images posted on social media, the nose of the plane, bloodied, and an engine were damaged.

The pilot and crew members therefore had to turn around to land at Salt Lake City airport 16 minutes after leaving. “Everyone is fine, but shaken up,” a reporter from The Athletic said on Twitter.

Another flight has been scheduled for Tuesday, early evening (19:35 local time) for the Jazz team, which must face the Memphis Grizzlies on their floor Wednesday evening. Rudy Gobert and his teammates lead the NBA Western Conference, with 35 wins and 11 losses so far this season.