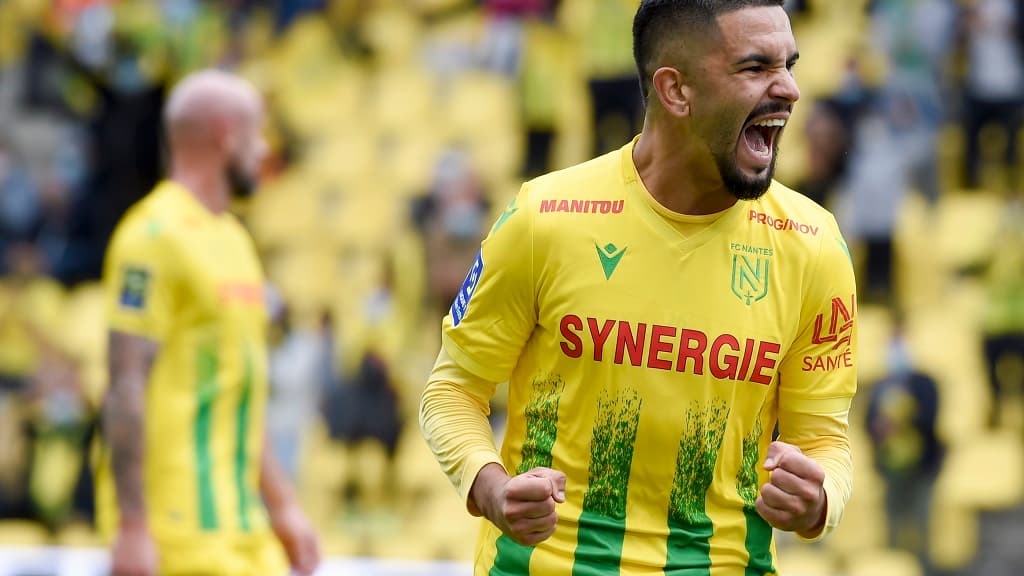 According to our information, FC Nantes midfielder Imrân Louza (22) could join Watford in the coming days.

The return jump-off against Toulouse won by FC Nantes and synonymous with maintenance was perhaps Imrân Louza’s last match in the Canaries jersey. According to our information, the player and his advisers were seen in London on Monday. The FC Nantes midfielder could engage in the coming days with Watford.

The London club, which snatched its rise to the Premier League at the end of April against Millwall, has been interested in the profile of the international French hopefuls for several weeks.

Already courted by several foreign clubs last season, the attacking midfielder remained in his training club. Revelation of the Canaries in 2019, the 22-year-old player, from Nantes, has experienced an irregular season like his team. Shifted to the side on numerous occasions or positioned with his back to the goal where he struggled to improve his balls by successive coaches, Imrân Louza had regained his influence at the beginning of May under the orders of Antoine Kombouaré.