by ashishkachhwaha
in Tollywood
0
SHARES
Young hero Nagashourya is in good spirits. Making movies in a row. He already had three films in his hands and now a fourth film has also joined. Nagashourya is preparing to come forward to the audience with one film after another. ‘Grandmother’s house’, ‘Narthanashala’, ‘Ashwaththama’ .. Even if disasters like this are received, the chances of Nagashourya will not decrease. On the other hand, while making films under his own banner, Nagashourya is also doing projects with outside producers. 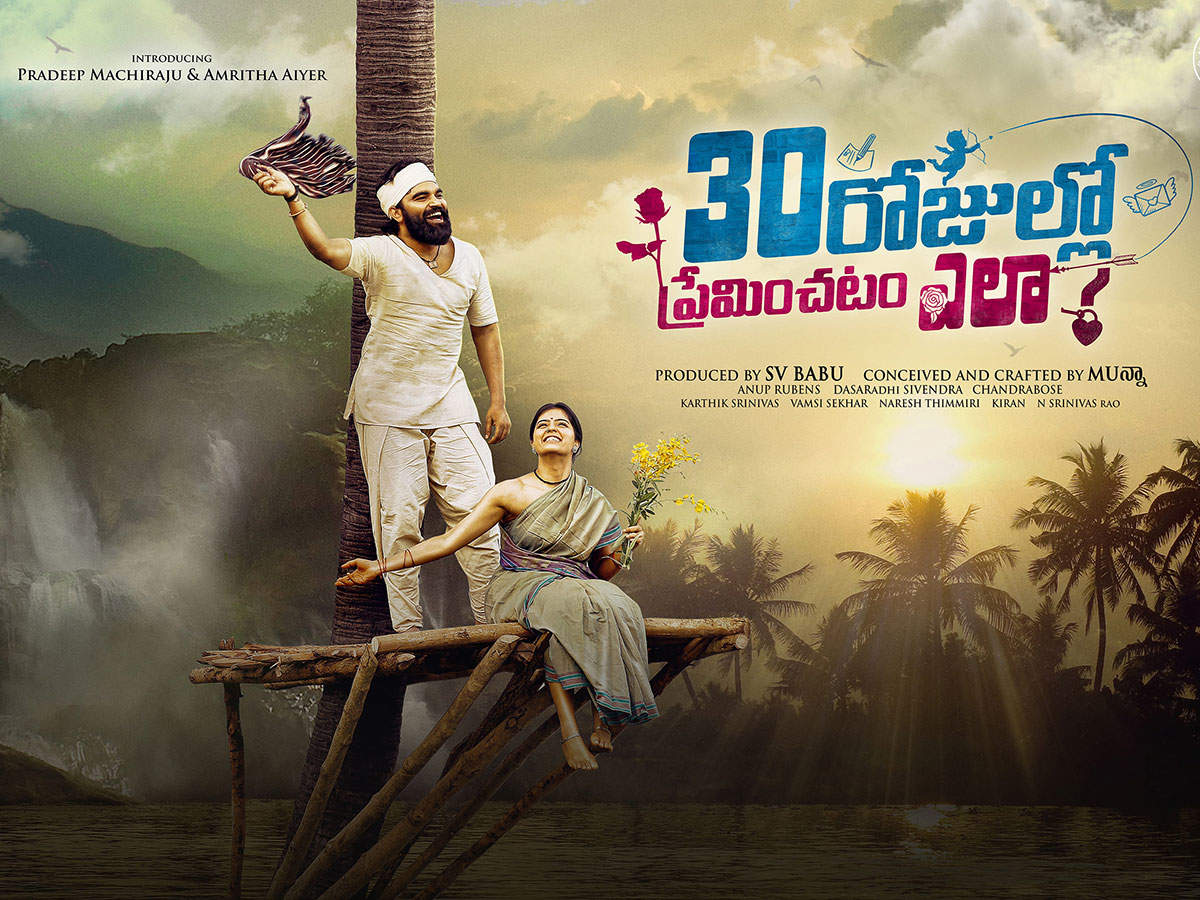 ‘How to love in 30 days’ trailer .. Pradeep movie has it all!
Details of the other cast and technicians who will be starring in the movie will be revealed soon. “We have started shooting from March and are preparing to release the movie in the second half of this year,” said producer Mahesh S Koneru.