Monte-Carlo: Tsitsipas sweeps Rublev away and wins his first Masters 1000 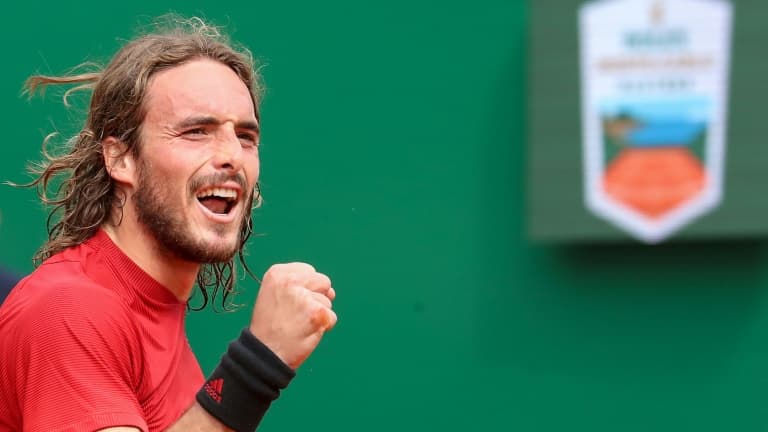 Stefanos Tsitsipas finally holds his first victory in Masters 1000. The 5th in the world beat Andrey Rublev in 1h11, this Sunday in the final in Monte-Carlo. “I am overcome with emotion. It is the best victory of my life so far,” said the 22-year-old Greek, after falling to his knees on the court.

“I knew he would be a very tough opponent and I was very nervous at the start of the match,” he added, stressing that he and Rublev had already faced each other many times. This seventh duel gives the advantage to the Greek 4-3 in the head-to-head between the two young players. “I am proud of the way I performed on the court,” he added.

Rublev could not have deluded

In total, Tsitsipas now has six titles on the ATP circuit, with also the end-of-year Masters in 2019 as well as four ATP 250 tournaments (Stockholm 2018, Marseille and Estoril 2019, Marseille 2020). Longer at ignition, Rublev (23) broke from the start and, if he then rebalanced the game, the damage was done: Tsitsipas quietly held his service games to win the first round in 32 minutes.

The second was played in the same tone: Tsitsipas took the service of his opponent to lead 2-1 and again in the final game. If the Greek achieved each of the break points obtained, he did not on the other hand, never been endangered on his own service game: Rublev, who played his first Masters 1000 final after having notably eliminated Rafael Nadal in the quarter-finals, did not obtain the slightest break point in the game.