The Indian Paper
HomeTech NewsModi government is distributing money to people below 18 years in the...
Tech News
November 25, 2020

Modi government is distributing money to people below 18 years in the name of COVID Fund, know the truth of this news? 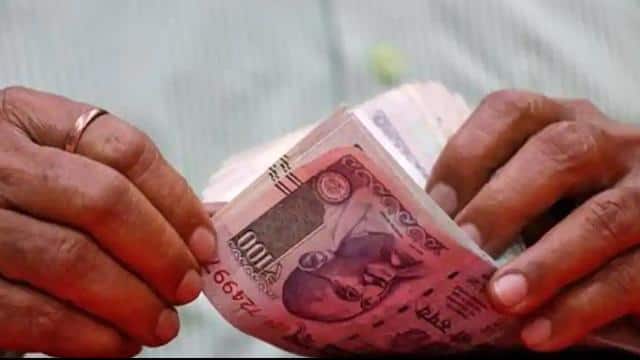 Due to Coronavirus, millions of people have become unemployed and people are currently facing threat to their jobs. At the same time, internet usage has increased in this epidemic. The messaging platform WhatsApp (WhatsApp) has benefited the most. While on one side people are using WhatsApp to talk, on the other hand, it is also being used comfortably to spread false news. Recently, a message has been going viral on WhatsApp.

This message states that the government is going to corona funding all citizens above the age of 18 years and under this funding they will be given Rs 1,30,000. A link is also given in this message. In which clicking, you will know who will not get money. The government has called this message fake. PIB Fact Check has asked people to be aware of these fake messages. In this case PIB Fact Check tweeted that the Government of India has not made any such announcement and no such scheme is going on.

Claim: A message circulating on #WhatsApp claims that the Government has ordered payment of ₹ 130,000 as #Covid funding to all citizens above the age of 18.#PIBFactCheck: The claim is #Fake. No such announcement has been made by the Government. pic.twitter.com/NF8dH08wLW

In this, the government has issued an alert to the users. Users have been told to never forward such messages by mistake and never click on the given link. Message senders can hack your phone. You can withdraw money by stealing details of your bank account.

The entire world economy is going through a bad phase due to the epidemic. In such a situation, if there is an announcement from somewhere that the government is giving lakhs of rupees to the common citizens. So quickly start sending such messages. But if you come to such a message, stop once and examine that message. Because such fraud has increased in the coronary period. If you are hit by it then your remaining capital can be cleared.