Micromax In 1b’s first sale on Flipkart now on December 10, be ready this time

By mohitkachhwaha
Share
Facebook
Twitter
Pinterest
WhatsApp
new Delhi.
Micromax’s biggest comeback in the Indian smartphone market has been the biggest reason for the entry-level Micromax In 1b, the first cell on Flipkart, on December 10. Earlier on 26 November, its first cell was canceled due to logistic reasons. Now people have a chance that they will be able to buy this phone equipped with the best features at a low price.

Also read- PUBG Mobile India vs FAU-G: Know what will be the difference between the two games?

There are several types of bank offers on the purchase of this phone on Flipkart, including 10% discount on Axis Bank Buzz credit card and up to Rs 5000 off on American Express card with terms and conditions. With this, 5% cashback is available on Axis Bank Credit Card.

The features in this entry level phone of Micromax are tremendous

Variants and Price
Micromax launched two In series phones last month, of which Micromax In 1b was launched with an initial price of Rs 6,999. The company launched this phone with 2GB RAM and 32GB storage for less than 7 thousand rupees, the same 4GB RAM and 64GB storage variant of this phone was priced at Rs 7,999.

Micromax also launched Micromax IN note 1 in the budget segment, with a variant of 4GB RAM and 64 GB storage priced at Rs 10,999 and 4GB RAM as well as 128 GB storage variant priced at Rs 12,499. On December 1, both variants of Micromax in Note 1 were sold on Flipkart within minutes. At the same time, booking of Micromax in 1B was also completed in a few minutes.


read this also-
OnePlus 9’s flagship phone will be the most powerful processor, features leaked 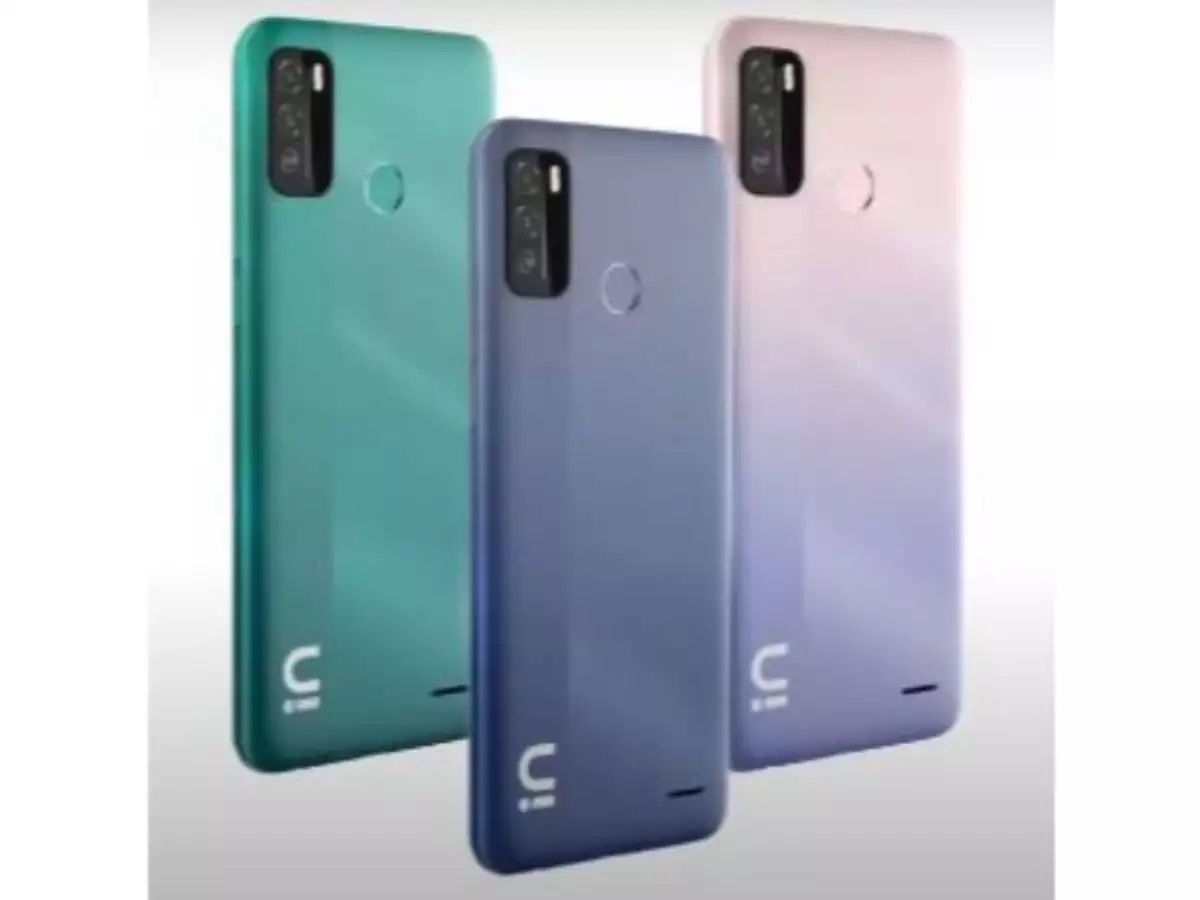 What is special about Micromax In 1b?
Micromax’s entry-level Micromax In1B features a 6.52-inch HD + display, which has a screen resolution of 720 x 1600 pixels. Based on Android 10, this phone has a MediaTek Helio G35 processor. This phone has a 5000 mAh battery, which is 10 watt fast charging support. Talking about the camera of this phone, there is a dual camera with 13 MP primary sensor in its rear, in which the secondary sensor is 2 megapixels. At the same time, this phone also has an 8 megapixel selfie camera.