Michael Holding suspects use of ‘polish’ to shine ball 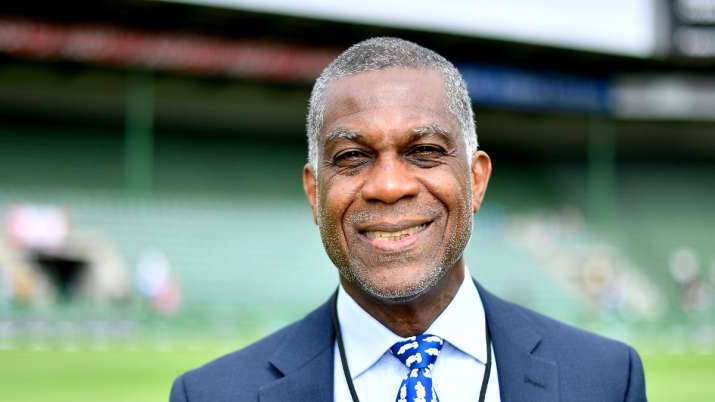 Veteran fast bowler Michael Holding of his time in the West Indies, after recovering from the Kovid-19 pandemic, expressed doubts over using artificial material to make the cricket ball shine, saying he did not know how it would work. There are speculations that saliva can be stopped to shine the ball on the reinstatement of international cricket to reduce the risk of infection.

Australian ball maker Kookaburra has been preparing artificial materials to make the ball shine, but Holding said it could become a nightmare for bowlers.

He said, “Surely after a while you will learn and reconcile with it. I heard that some kind of polish is being produced which will be with the umpires and you have to shine the ball in front of the umpire. To be honest, I do not know how it will work. ”

Also read- Jofra Archer advised, if fans are not in the stadium then this kind of music should be used

Holding said, “What kind of polish would it be.” This will be a polish that sticks to the fingers. Will it be slippery? If it is slippery then you will not want your fingers to be slippery as it will be difficult to make grip on the ball. I am waiting to know about all these things. ”

He said, “It will be a different world and as far as I think it would be a nightmare to really move forward with them.” ”

BrisbaneHe is called 'Khadus' in the language of Mumbai, that is, he does not usually express his feelings, but Ravi...

Team India selection for England series tomorrow, who will get a place in ‘Virat Sena’?

AUS vs IND: Bumrah and Shami present, but India will miss this thing

new DelhiHardly anyone suspects that the bowling attack of the Indian team should not disturb any batting order. The last...