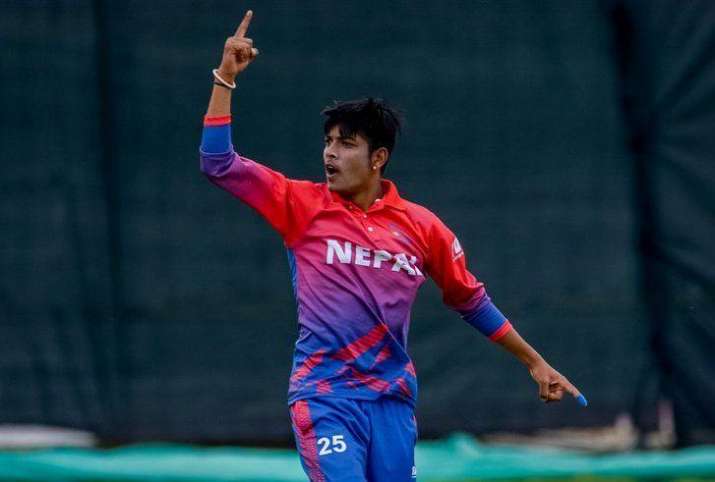 All types of sports have been banned due to the Corona epidemic. Due to which Australian batsman and former captain Michael Clarke disclosed that he wanted to bring a player from Nepal to the Australia team. He believes that Australia lacked spin bowlers. Due to which he had made up his mind to blossom Nepal’s young player Sandeep Lamichane in the Australia team under his captaincy.

Significantly, the spin bowler of Nepal cricket team Sandeep Lamichane is very talented and his cricket career has been very good so far. On the strength of his excellent talent, he started playing with many big players at a very young age. With his bowling, he has also won many matches for his team Nepal.

In this way, Michael Clarke, former captain of Australia cricket team was impressed by Sandeep’s talent. Who made the Kangaroo team one-day world champions in the year 2015. It was Clarke’s wish that Lamichan play for Australia and bowl.

See also  In lockdown, Wriddhiman Saha is doing this practice of wicket keeping

According to Hong Kong Cricket CEO Cutler, Michael Clarke saw Sandeep Lamichhane playing during a T20 tournament. From then onwards, he wanted Sandeep to be a part of his team i.e. Australia National Cricket Team. Sandeep has played in the Big Bash League and was part of the Melbourne Star.

However, in the Big Bash T20 League of Australia, he has been a part of Melbourne Stars for the last two seasons in the years 2018 and 2019. In this league too, he impressed everyone with his bowling. He also dazzled his bowling on pitches that were not suited to spin bowling.

read this also : Know why Sourav Ganguly had a fight with Russell of Sri Lanka, due to which Dravid had to intervene

Let us know that in the Big Bash League, Sandeep has played a total of 20 matches in which he has taken 26 wickets. Sandeep has an economy rate of 7.27. At the same time, his best performance was 3 for 11 which he took against Sydney Sixers. Not only this, Sandeep also plays in IPL. Two years ago in IPL 2018, he had asked for Delhi Capitals, due to which he became the first player from Nepal who participated in this league.