Mercato: what tracks for Sergio Ramos, who should leave Real Madrid? 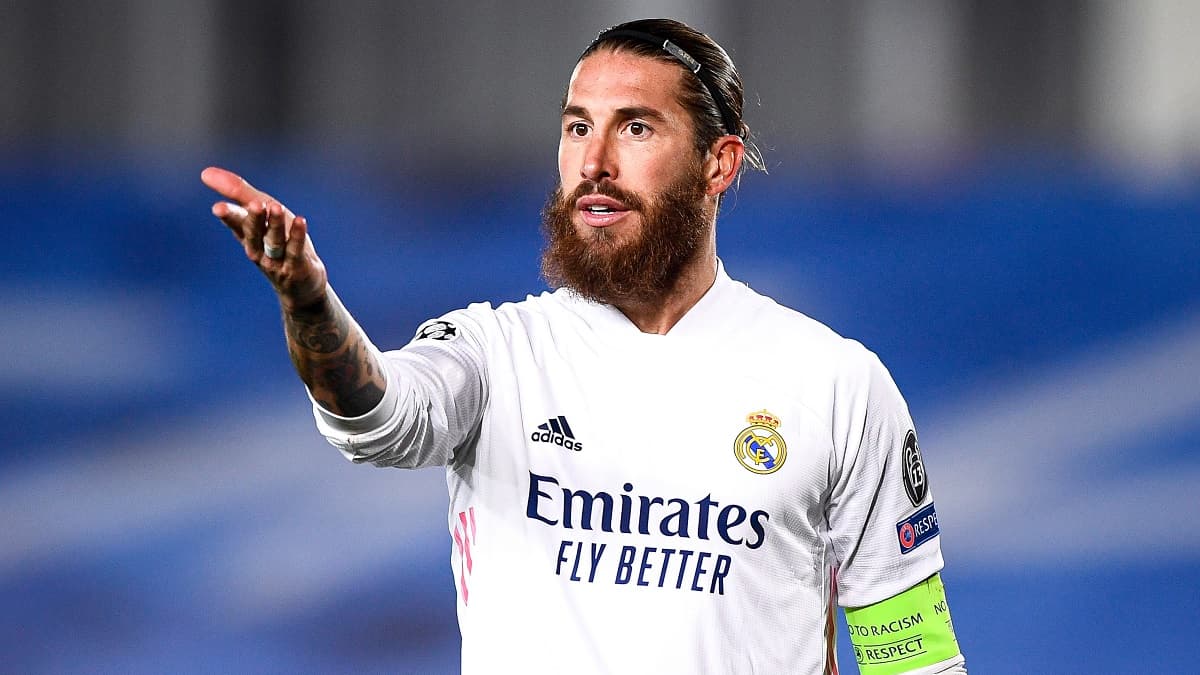 The love story between Sergio Ramos and Real Madrid seems to be coming to an end. The 35-year-old defender has not reached an agreement to extend his contract with club Merengue. He should opt for a new challenge this summer. It remains to be seen where.

A page is turning at Real Madrid. After the departure of Zinédine Zidane, who has been replaced by Carlo Ancelotti, the Merengue club is preparing to lose another emblematic figure. Despite months of negotiations, Sergio Ramos has failed to reach an agreement with his leaders to extend his contract, which expires on June 30. AS now claims that “the divorce is total” between the two parties. Especially since Real recently formalized the recruitment of David Alaba, who landed free from Bayern Munich.

Manchester City would be on the lookout

After sixteen years in the White House, the 35-year-old taulier, who did not accept the proposed 10% pay cut, should leave very soon. With four Champions Leagues, five Ligas, four Club World Cups and two King’s Cups in his suitcases. Not summoned to the Spanish team to compete in the Euro (from June 11 to July 11), Ramos will have time to choose a new challenge.

Despite his age and salary claims, several clubs could be interested in the idea of ​​recovering without transfer compensation a player of his caliber. According to ESPN, Manchester City would be one of them. The Skyblues, crowned champions of England and finalists of the last Champions League (1-0 defeat to Chelsea), would welcome the arrival of the man to 180 selections with La Roja (23 goals). City could offer him two years of contract, in addition to a possible adventure in New York City, in Major League Soccer.

Even if he does not lack talent in central hinge, Pep Guardiola, who has often faced Sergio Ramos in clasicos between Barca and Real, would recover a real leader of the locker room. What to establish a big competition in the rearguard of City, where Ruben Dias has established himself as a safe bet this season.

Several European media have also evoked an interest from PSG in recent months. It remains to be seen whether Paris is really thinking of hiring the 2010 world champion or whether these rumors are aimed at serving Ramos’ interests. And to get the checkbook out to his suitors. Leonardo, the Parisian sporting director, has always said he was on the lookout for opportunities during the transfer window. Ramos is obviously one, even if the capital club can count on a solid duo with Marquinhos and Presnel Kimpembe.

A return to Seville or an exile in the USA?

There is also the possibility of seeing Ramos return to his native lands. Originally from Andalusia, the former side was trained at Sevilla FC. It was there that he started his career in 2003, before being sold to Real Madrid two years later (for 27 million euros). In this case, he would have to agree to lower his emoluments.

Unless the Spanish defender is tempted by exile in the United States this summer. Looking for big hits, David Beckham could welcome the prospect of welcoming him to Inter Miami. Other big MLS teams, like the Los Angeles Galaxy (which has seen stars like Zlatan Ibrahimovic or Steven Gerrard in the past), would probably not be against either.