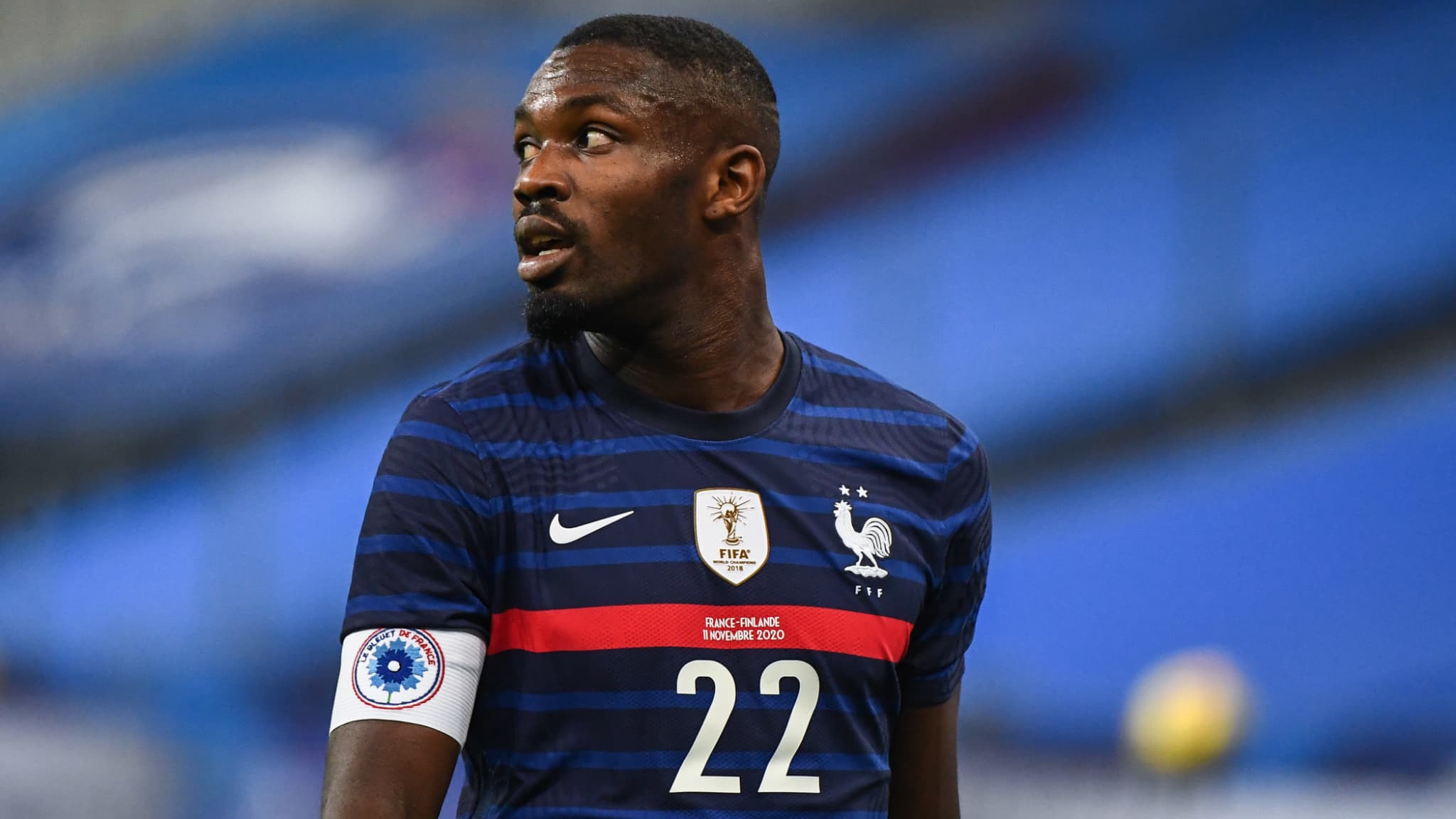 According to information from RMC Sport, Marcus Thuram is in talks with Tottenham, who have made the 23-year-old French striker his priority.

Marcus Thuram is about to experience an eventful summer. The 23-year-old striker, who will play the Euro with the France team (June 11-July 11), should leave Borussia Mönchengladbach during this transfer window. According to information from RMC Sport, he is currently in talks with Tottenham. The English club have made Lilian Thuram’s son their priority. Sources close to the English club explain that the discussions have advanced in recent days.

It will be at the Euro

Called for the first time to the French team in November 2020, the former Sochaux and Guingamp player was blocked in his progress in December-January by a five-game suspension after spitting on an opponent in the Bundesliga. He returned to his best from March, ending his club season with a total of 11 goals and 12 assists in 40 games played in all competitions.

Remained on the bench a week ago against the Welsh (3-0), in a preparatory match for the Euro, Thuram took place in the stands on Tuesday during the victory of the Blues against Bulgaria (3-0) at the Stadium of France.

“On a personal level, it’s true that I’m happy with my statistics. On a collective level, I think we could have grabbed at least one European place (Borussia Mönchengladbach finished eighth in the Bundesliga, editor’s note). when I think of my stats, I think of missed actions that could have increased the number of goals. But every year I progress and I improve my stats. So yes, I am satisfied “, he confided last month in a interview given to RMC Sport.

Asked about his future, he preferred to kick in touch: “For now, I’m focusing on the France team and the Euro. When I get out of the Euro, we’ll see what happens.”