Mercato: the German press announces the transfer of Balerdi to OM 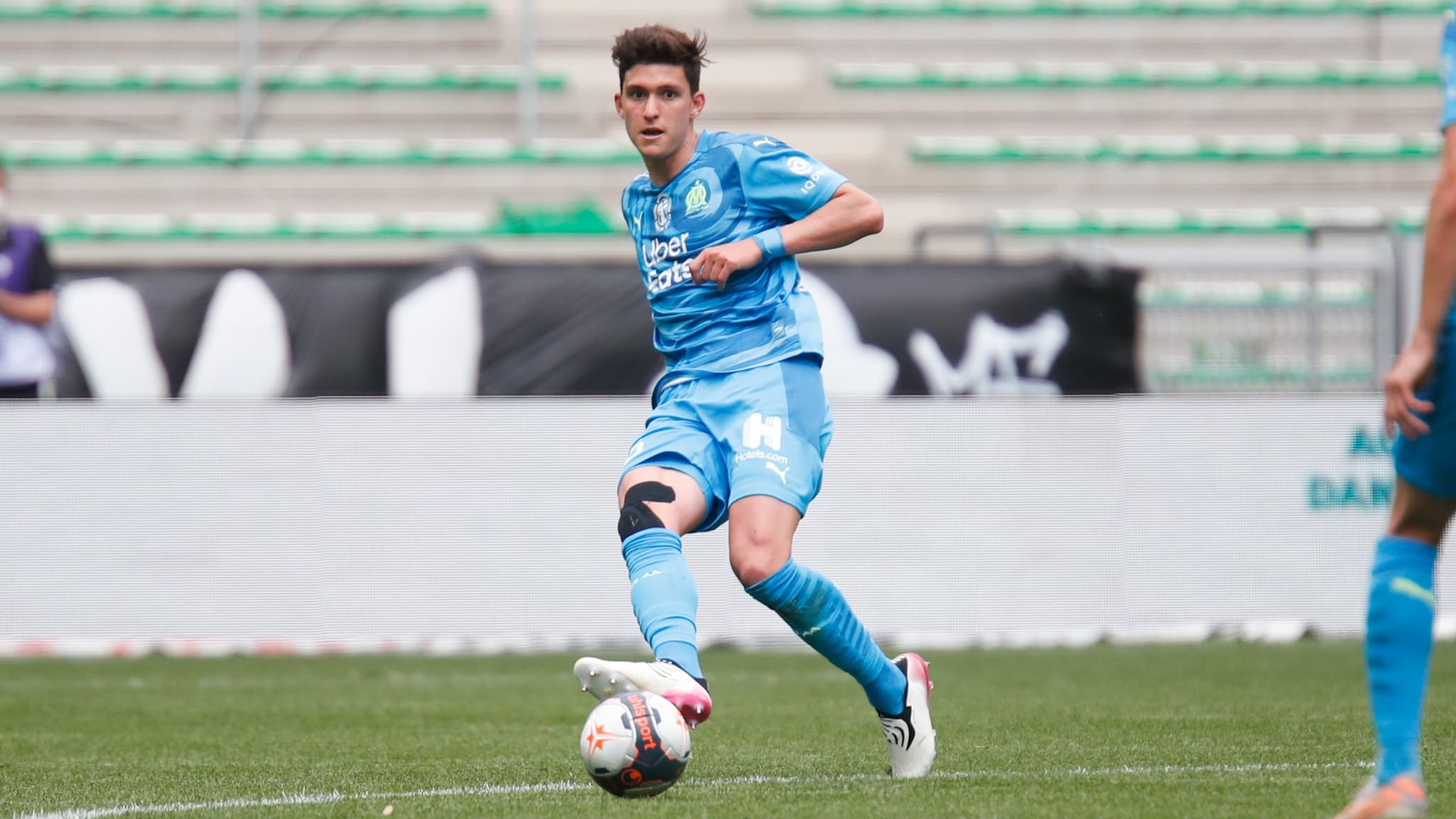 The German newspaper Kicker announced this Monday evening the final transfer of Leonardo Balerdi to OM. Loaned this season in Ligue 1 by Dortmund, the Argentine defender would cost around 11 million euros plus bonuses to the Marseille club.

Substitute and rather disappointing under the orders of André Villas-Boas, Leonardo Balerdi regained confidence after the arrival of Jorge Sampaoli on the bench of OM. Under the leadership of his compatriot, the Argentine defender has even started eleven of the last twelve games of L1 and contributed to the qualification of the Marseille club for the next Europa League.

Satisfactory performance that would have even convinced the Marseille management to buy it in Dortmund during the summer transfer window according to information from Kicker. After the Brazilian Gerson and while waiting for a possible arrival of Konrad de la Fuente (Barça), Pablo Longoria and the management of OM do not seem to want to waste time during the offseason.

A transfer estimated at 11M €

If Michaël Cuisance did not convince OM to exercise the purchase option and snatch it from Bayern Munich, Leonardo Balerdi won over its leaders during the second part of the season. The German newspaper even reveals a possible amount for this transaction and would approach the purchase option (€ 14M) set when he arrived in Ligue 1 last July.

To complete the final transfer of the Argentine international (a selection), Marseille would have spent 11 million euros to which may be added several bonuses.

By transferring the 22-year-old defender at such a price, Borussia Dortmund would limit losses for a player who has never managed to win in the Ruhr area.

Bought from Boca Juniors in 2019 for around € 15.5m, Leonardo Balerdi only played eight games with BVB before joining OM. With the Marseille club, the South American has made 25 appearances in all competitions.