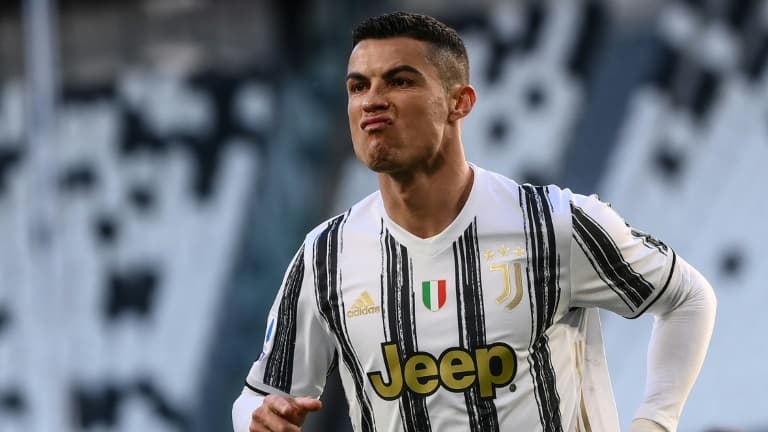 Sporting president Frederico Varandas is convinced that 36-year-old Cristiano Ronaldo will one day return to play with the club he made his debut. The agent of CR7, Jorge Mendes, has nevertheless denied any return to the country of the star of Juve. In any case this summer.

It is not only Dolores Aveiro, the mother of Cristiano Ronaldo, who is pushing for a return of the child prodigy to Sporting. In the newly crowned Portuguese champion club, we also dream of seeing the famous number 7 again wearing the Lisbon team jersey. At barely 18, the young winger left Sporting in 2003 to join Manchester United. Five Ballons d’Or later, CR7, 36, ends a disappointing season with Juventus.

Enough to revive rumors about his future, especially since the 2016 European champion will be at the end of his contract in 2022. On the Sporting side, we want to believe that a comeback is possible. “I believe he will come back one day,” Frederico Varandas, president of the Lisbon club, told Portuguese television station SIC. He has always supported Sporting. He was one of the first people to send me a message. message of congratulations on our victory in the championship. “

Mendes: “His career plans do not go through Portugal”

And the boss to continue, more cautious: “He is in a club which aims for victory in the Champions League, he has a year of contract with Juventus left and I know he still wants to be in a club which is capable of win the Champions League. His return depends on him. ” If Frederico Varandas indicates that CR7 wishes to be present for the inauguration of the new training center, he knows that a return of the striker is unlikely. At least this summer.

A week ago, Jorge Mendes, the powerful agent of CR7, in any case ruled out any return to the country in the short term. “Cristiano is proud of the title won by Sporting, he has expressed it publicly. But for the moment, his career plans do not go through Portugal,” said Ronaldo’s adviser.