Mercato: Spartak Moscow would be interested in Rudi Garcia 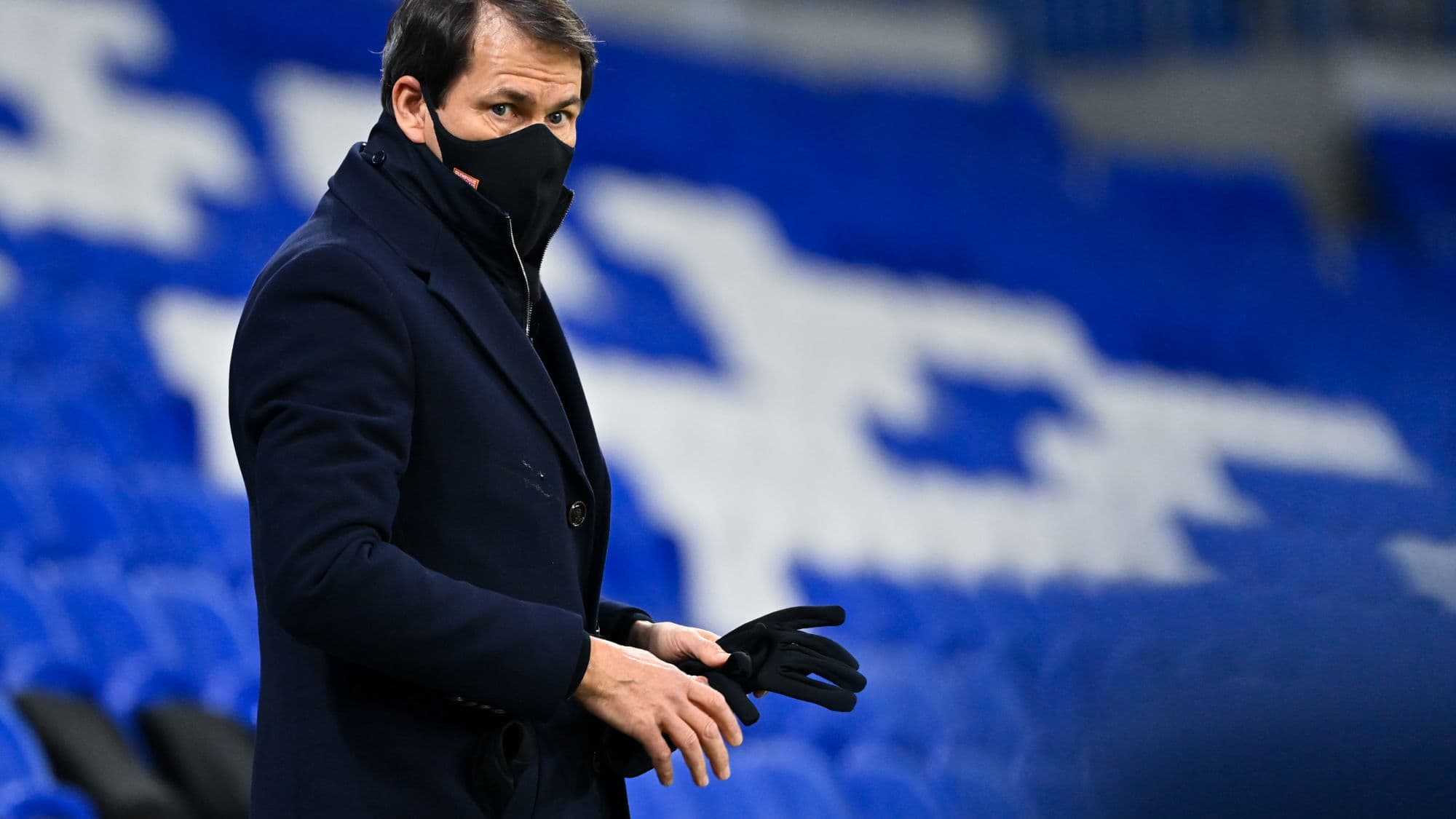 At the end of his contract with Olympique Lyonnais at the end of the season, Rudi Garcia is heading towards a departure. According to information from Metaratings, a Russian media, the French technician is one of the priorities of Spartak Moscow, which would have opened discussions with him for next season.

At the end of his contract with Olympique Lyonnais next June, Rudi Garcia may be living his last weeks on the Rhone bench. The French technician is heading for a start this summer as OL battle for a qualification in the Champions League.

According to the indiscretions of Metaratings, a Russian media, Rudi Garcia would already have a credible option if he were to leave the Lyon bench. The Russian site claims that Spartak Moscow would make the OL technician one of their priorities to succeed Domenico Tedesco next season.

Rudi Garcia enjoys a good coast abroad, with his multiple experiences in France, LOSC, OM or OL, but also in Serie A with Roma. Deprived of the Champions League this year, Olympique Lyonnais had a great epic last summer, reaching the last four of the competition after successively eliminating Juventus and Manchester City.

A future that remains to be clarified

As his contract comes to an end in a few weeks, Rudi Garcia still does not know what his future will be like. As indicated by RMC Sport recently, the Lyon technician would welcome the idea of ​​staying on the Lyon bench.

Discussions should soon take place with the president of OL, Jean-Michel Aulas, to make a decision concerning next season. On the side of Lyon, rumors are already rife about his possible successor.

In France, Christophe Galtier, Lille coach, appeals to OL but also to OGC Nice. On the other side of the Alps, another candidate is doing well in the person of Paulo Fonseca. The former resident of Shakhtar Donetsk will leave AS Roma at the end of the season while José Mourinho will take over. Since the announcement of his departure, the Roman coach has seen his name regularly linked to OL lately.