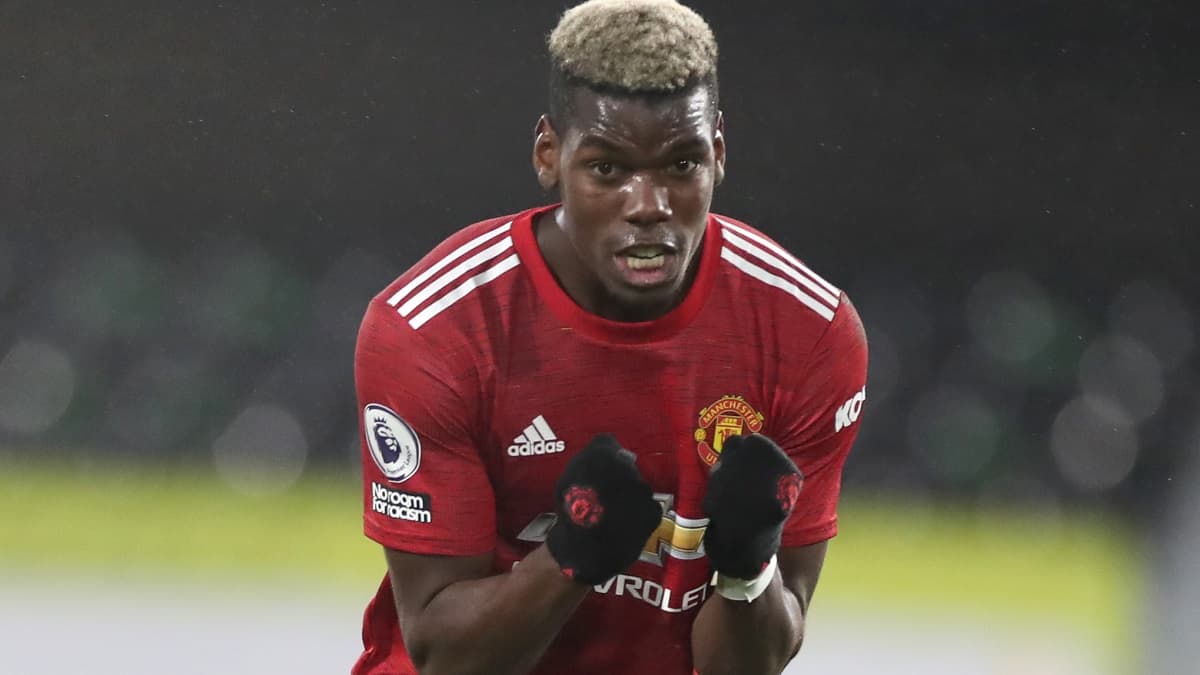 Several weeks after announcing the end of Paul Pogba’s upcoming adventure at Manchester United, his agent Mino Raiola no longer wishes to speak on the subject.

Used to expressing himself on the future of Paul Pogba, Mino Raiola no longer wants to raise the subject for the time being. The influential midfielder dropped a bombshell last December, sparking anger in England. “Pogba and Manchester United, it’s over,” Raiola said.

“If I speak, someone will take offense”

Under contract until June 2022 with the Red Devils, Paul Pogba has nevertheless remained on the side of Old Trafford this winter. Will he leave next summer, one year from the end of his lease? “Will Paul Pogba go to Juventus? I can’t talk about his future because people are nervous, Raiola said again, in an interview for Tutto Mercato in Italy. People don’t sleep at night. I have to work quietly… If I speak, someone will be offended. ”

“Pogba must also be left alone. I will do what I have to do not in front of you but in the shadows, as I have always done ”, added Mino Raiola, who now wants to play on discretion for the future of his player.

Courted in particular by Real Madrid and Juventus, Paul Pogba ends his 5th season in the Premier League, returning to Manchester United in 2016. Currently injured in the thigh, nothing indicates for the moment that Paul Pogba will extend his contract with the Mancunian training.