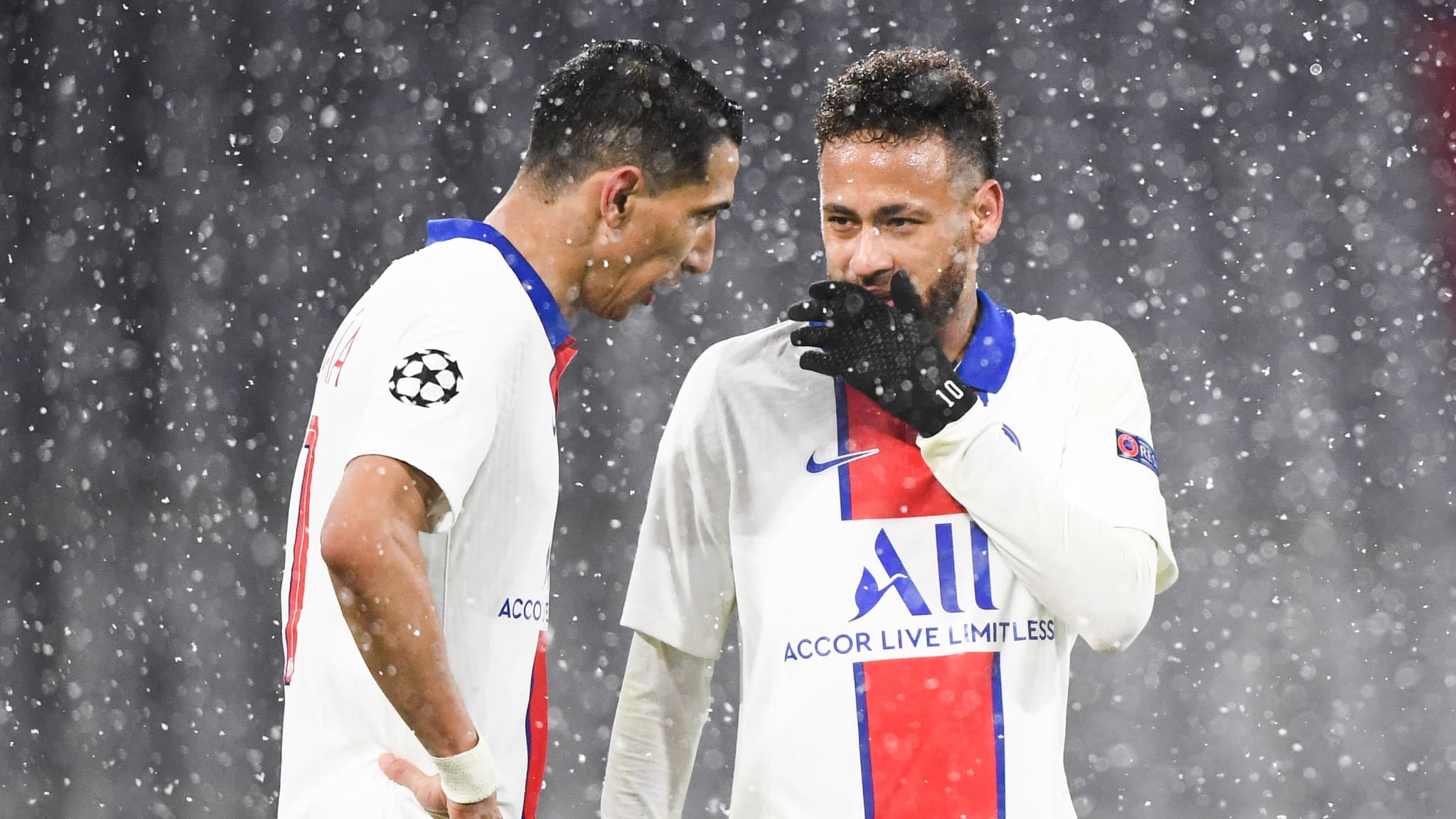 André Cury assured the Catalan newspaper Sport on Monday that he did not see Neymar continue at PSG. The former head of Barça in South America has also ensured a lack of visibility for the Brazilian since his departure from La Liga for France.

Some PSG supporters will see it as an indirect way of destabilizing Neymar on the eve of the Champions League quarter-final second leg against Bayern Munich on Tuesday (from 9 p.m. on RMC Sport 1). Asked by the Catalan newspaper Sport, André Cury, former manager of Barça in South America and involved in the transfer of Neymar to PSG in 2017, thinks that the Ile-de-France club will sell its Brazilian star during the next summer transfer window. A decision born of the absence for the moment of extension of the 29-year-old player whose contract will expire in June 2022.

“[Croyez-vous que le PSG le vendra?] I think so. Any club in the world that has a player who says he isn’t going to renew with a year left in his contract, has to sell him. There is no longer a link, explained the man who negotiated his arrival from Santos in Europe in 2013. If PSG had agreed to sell him in 2019, why would it not be now? He then had three years of contract, now only one, so the figures are different. “According to our information, Neymar has however given his agreement to PSG to extend for 4 years with Paris.

>> PSG-Bayern, all the information on D-1

PSG, a company smaller than Barça?

For André Cury, the Brazilian international with 103 caps would suffer from a lack of visibility by remaining in L1, a championship less publicized than La Liga in South America.

“I do not know [si c’est une bonne idée de prolonger], I am not talking about this topic with his father or with the player. If he extends and wins three titles in the Champions League we will say that it is a success, “immediately launched the former member of Barça.

Before clarifying: “What I think is that a star linked to Barcelona is a gigantic company, but when she joins the PSG brand, it is a much smaller company. Here in Brazil, the Ligue 1 n ‘was not televised, the player loses visibility sponsors … The great brand of world football, which has been built since the arrival of Ronaldinho, remains Barça. This is the truth. “

But André Cury seems to forget the long history of PSG with Brazil, already with Ronaldinho. If, as the former employee of Barça claims, Ligue 1 is less important than La Liga in South America, Neymar has a unique opportunity to make talk about him at the world level this week.

For this, he will have to shine in the Champions League against Bayern Munich. A duel that all football fans will follow, a poster broadcast on Mondovision … even in Brazil.