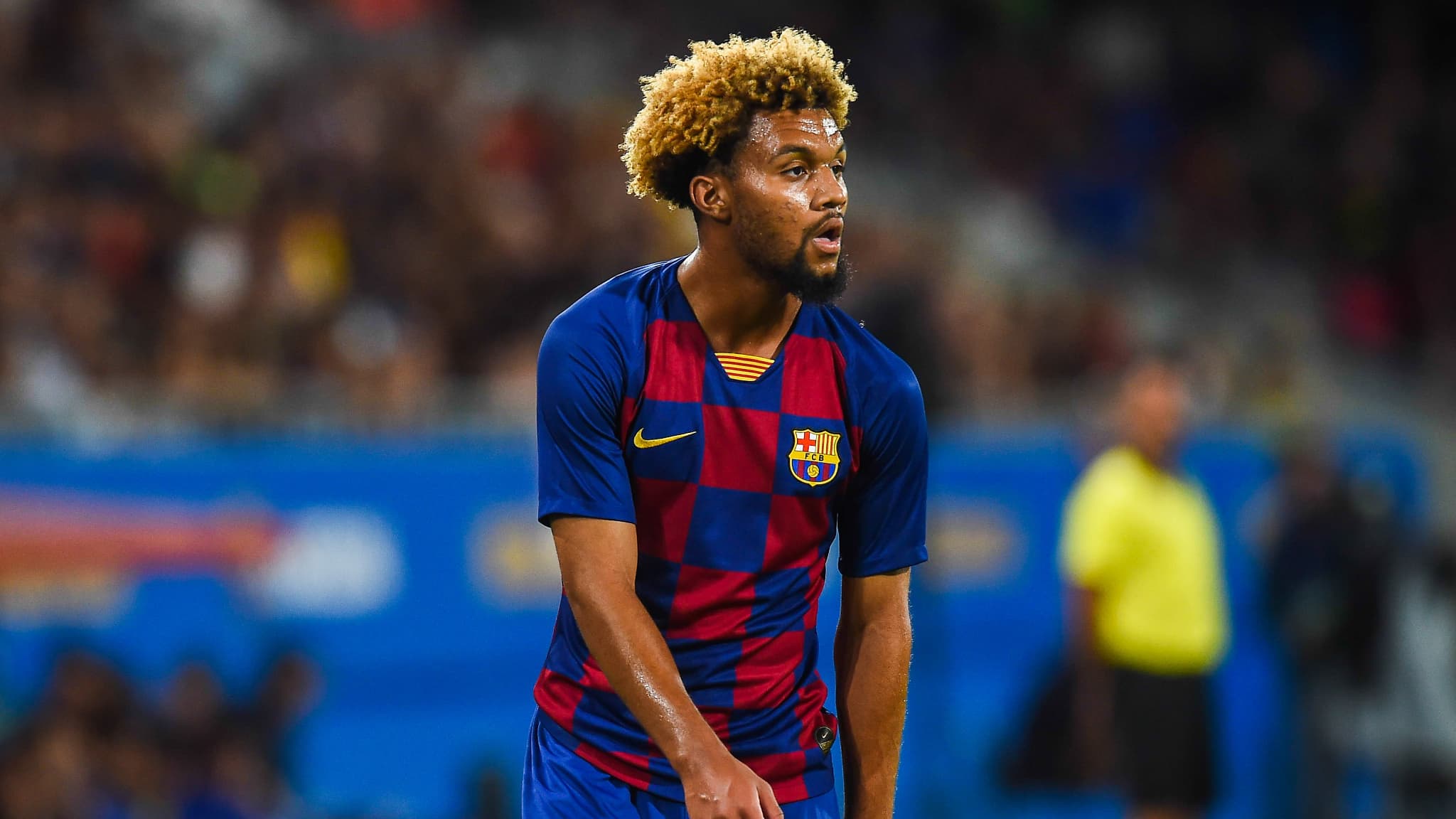 According to the Catalan daily Sport, OM would be on pole on the case of winger Konrad de la Fuente (19), a young winger of FC Barcelona. The club are reportedly courting two other Catalan squad players, including Samuel Umtiti.

OM have been moving a lot since the start of a transfer window. Engaged in a major overhaul of the workforce, the club is regularly associated with new tracks. In recent hours, three of them lead to FC Barcelona. As announced by RMC Sport on Monday, discussions have started between the two clubs for at least one player: the young winger Konrad de la Fuente (19). According to Sport, the French club is in pole position on this file which also interests Anderlecht and Nice.

The player could arrive in the form of a loan with a purchase option of five million euros and full payment of the salary of the American player, who has only played three games for Team A this season.

The native of Miami would not be the only player in the Catalan squad targeted by OM. The excellent relations between Pablo Longoria, president of OM, and Mateu Alemany, director of football for Barça, would allow the Olympian leader to ogle a few players in the Spanish ranks.

According to the Catalan daily, Alex Collado (22), also a winger playing in Barça’s B team, would thus be in his sights. He hasn’t played this season, settling for three appearances on the bench with the pros. Another name has filtered, that of Samuel Umtiti (27 years old). Under contract until 2023, the defender has played very little since France’s coronation at the World Cup due to knee injuries.

Last season, the former Lyonnais only played 16 games with the Blaugrana. Despite his physical glitches, the French international (31 caps, 4 goals) retains good odds on the market. A certain price too.

The financial question (compensation and significant salary) could also complicate the situation in Marseille even if the track is mentioned without too much detail. The Sport newspaper, on the other hand, extinguishes the rumor leading Philippe Coutinho to the Canebière. Barça, engaged in a policy of austerity with the recruitment of key players, wishes to relinquish many players, if possible before June 30.