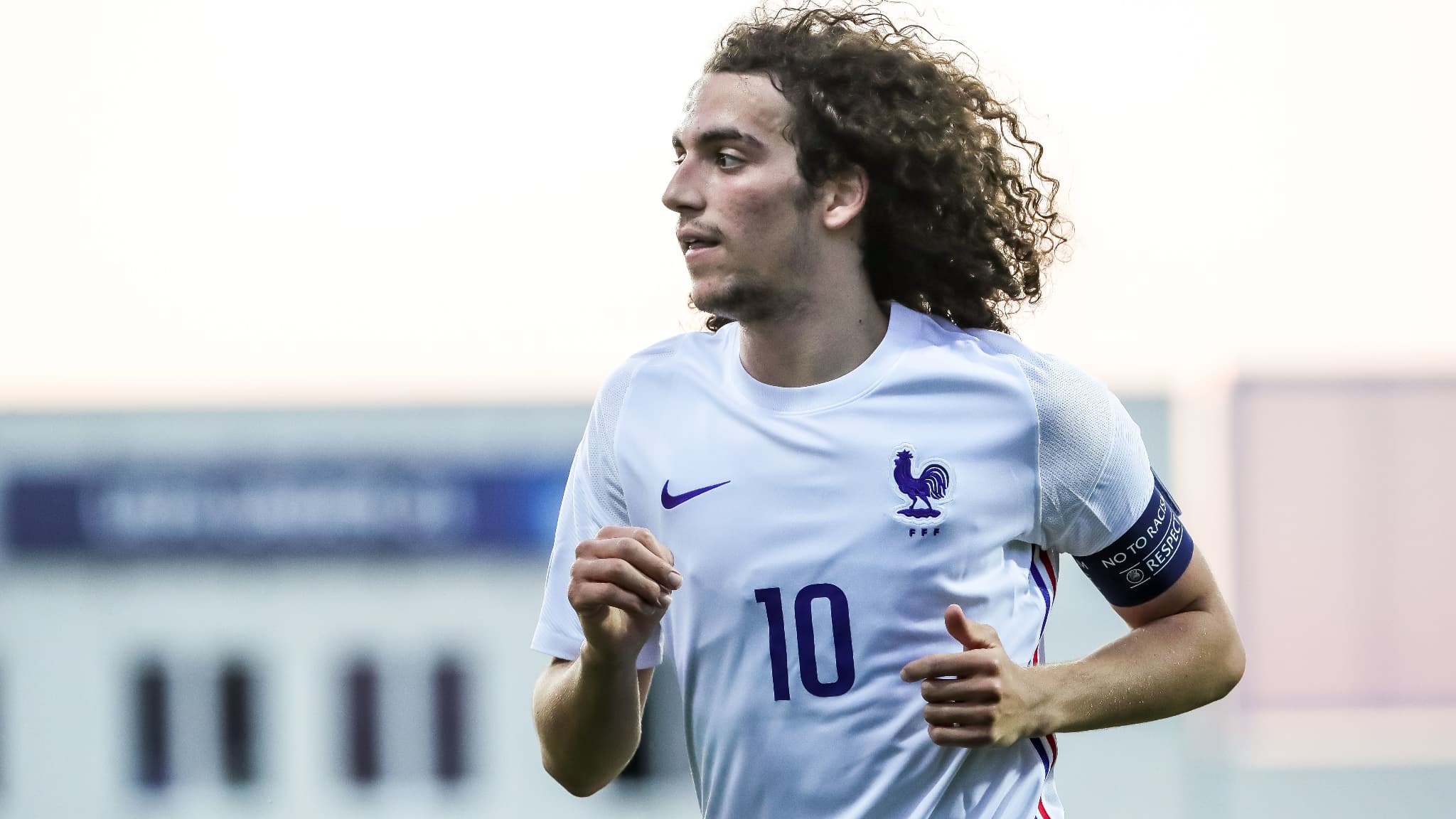 The Portuguese press reveals this Monday the interest of Benfica for Mattéo Guendouzi. The Lisbon club is negotiating with Arsenal and could even get ahead of OM, its main competitor.

After completing Gerson and Konrad de la Fuente, Pablo Longoria continues to work to offer Jorge Sampaoli and OM a workforce capable of fighting for the podium in Ligue 1. Among the targets of the Marseille president, the name of Mattéo Guendouzi has returned insistently in recent weeks.

But the Marseille club would now face Benfica, also interested in the profile of the 22-year-old midfielder according to Portuguese newspapers A Bola and O Jogo. A serious competitor who would even have the preference of Arsenal.

Free in June 2022, Mattéo Guendouzi comes out of a decent season in the Bundesliga during his loan to Hertha Berlin. If the usual captain of the Espoirs injured his ankle in early May and will miss the start of the 2021-2022 campaign, his contractual situation is arousing the interest of European clubs.

History of strengthening themselves at a lower cost, OM would like to lend the torchbearer. But on the side of Arsenal, we favor a dry transfer in order to recover a few million euros for the former player spent by PSG and Lorient.

This is why Benfica could well win the day and welcome Mattéo Guendouzi. If negotiations with Arsenal have yet to be concluded, an offer of around ten million euros could convince Londoners.

It remains to be seen whether Marseille will be able to match such an amount. By agreeing to a financial effort to recruit Gerson, OM have shown that they can unlock cash. And that, Arsenal understood it well.