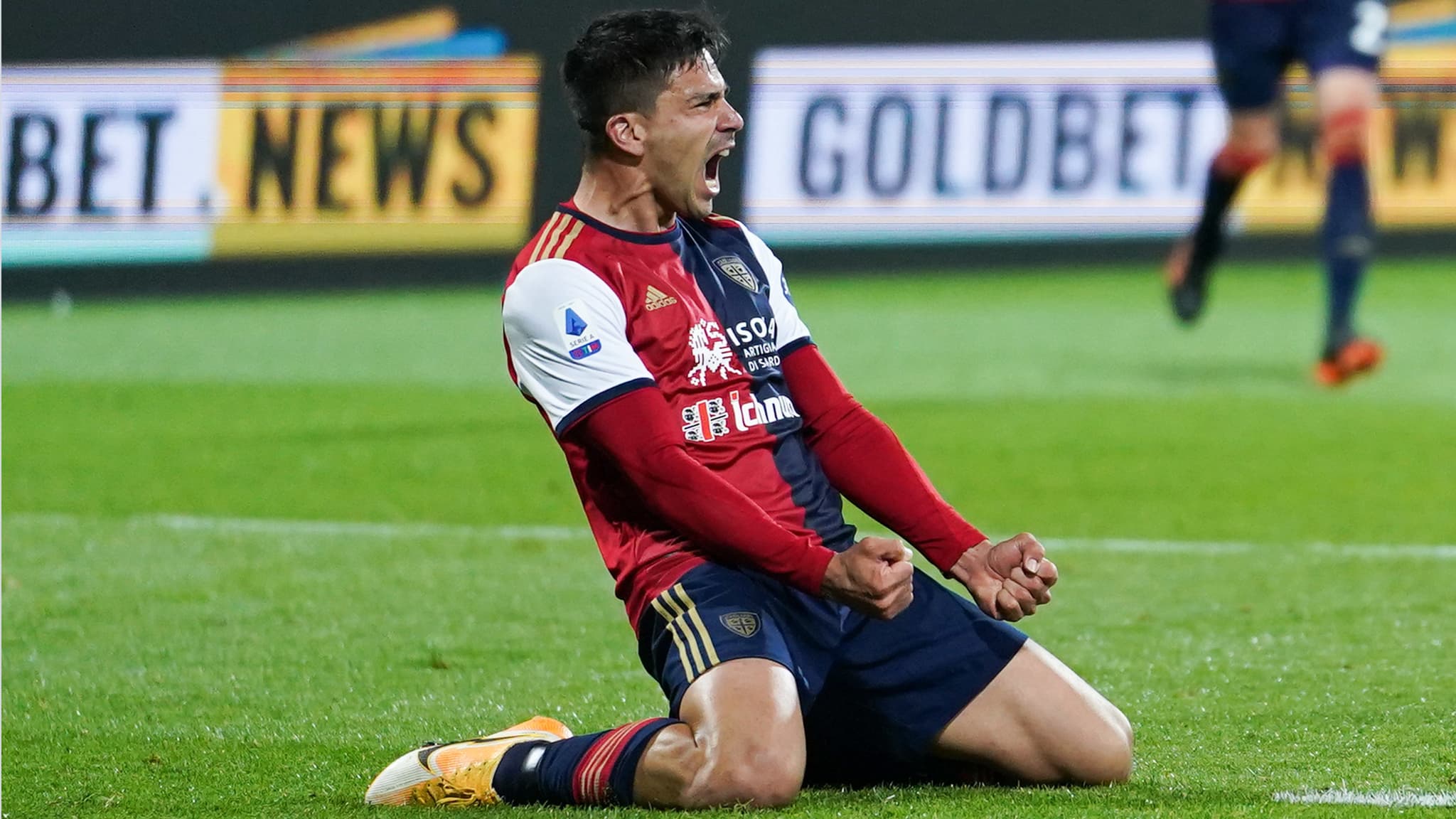 According to TyC Sports, Jorge Sampaoli slipped the name of Giovanni Simeone (25) to the leaders of OM. The Argentine striker, son of “Cholo” Diego, is under contract until 2024 with Cagliari.

At a time when Dario Benedetto’s future at OM seems uncertain, the Provencal club could attract another Argentine striker to replace him – or support him. According to TyC Sports, coach Jorge Sampaoli would have slipped the name of Giovanni Simeone (25) to the leaders.

Son of “Cholo” Diego, Giovanni Simeone arrived at Genoa from River Plate in the summer of 2016 with a good reputation, before being bought 17 million euros by Fiorentina the following season. Fiorentina who then loaned it and then sold it to Cagliari last summer, for 13 million euros. The international striker, who comes out of a season with 6 goals and 2 assists in Serie A (for 33 appearances), is linked with the Sardinian club until 2024.

Other files on the fire

Simeone, however, seems to be just one track among others in the offensive sector. Already, OM is still not fixed on the case of its number 1 striker Arek Milik, who could pack up this summer in the event of an attractive offer from abroad.

In recent days, another name, that of the young American winger of Barça Konrad De La Fuente (19 years old), has been circulating. As explained by RMC Sport, discussions for the US international are still in their early stages. For the moment, no offer has been made by the club chaired by Pablo Longoria. 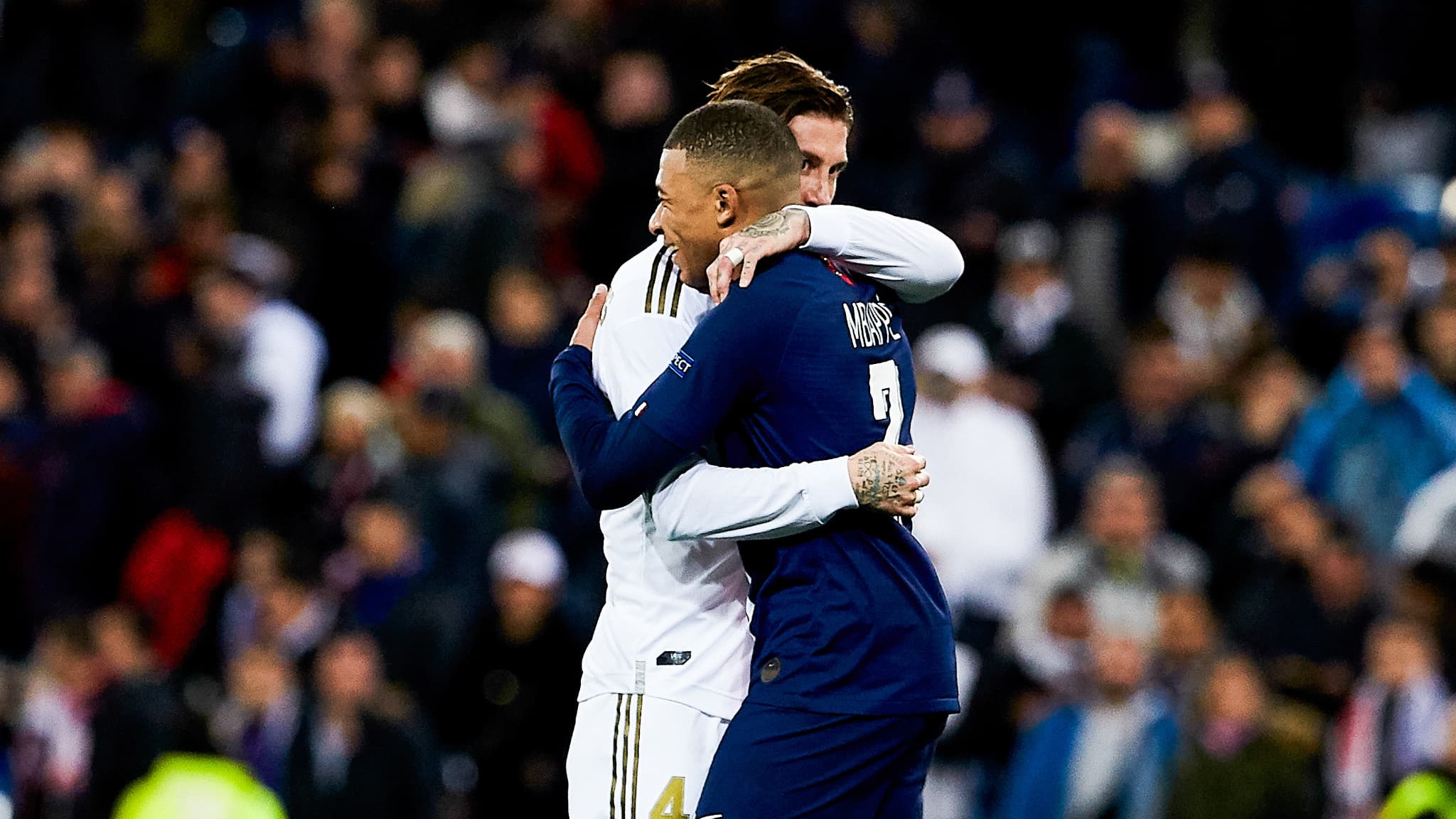