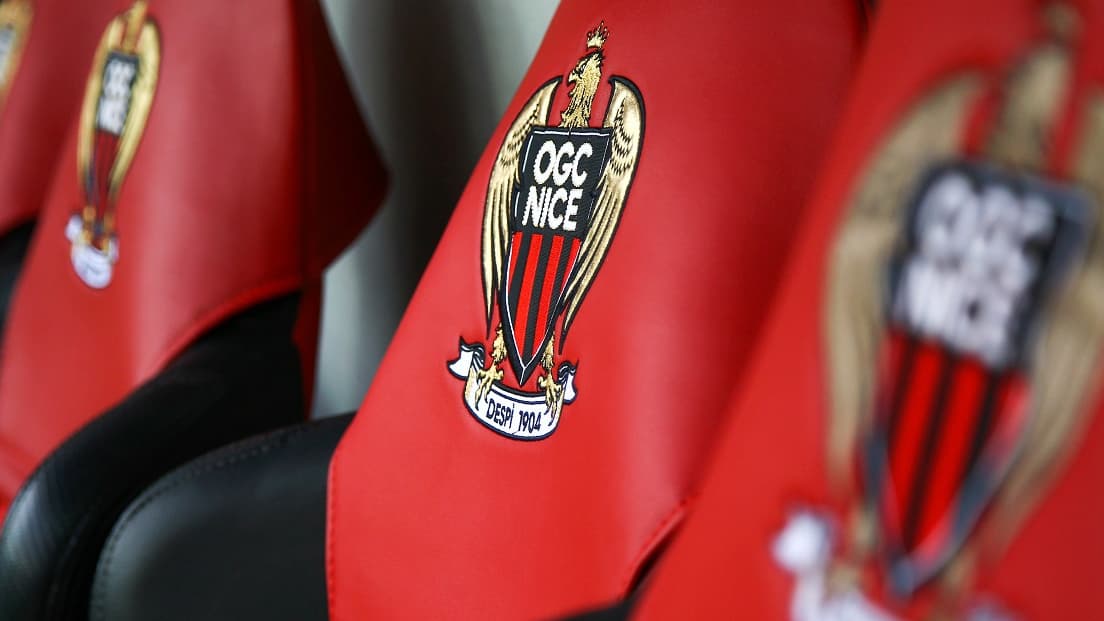 Three of the four Nice people loaned last season to Lausanne Sport, the Swiss first division club belonging to the same Ineos galaxy, are returning to the French Riviera group, the management of OGC Nice confirmed on Saturday.

The Aiglons recover their young. Lucas Da Cunha, 20-year-old attacking midfielder trained in Rennes and forwards Evann Guessand, 19, and Portuguese Pedro Brazao, 18, who have accumulated experience in Switzerland through more than 20 matches each will perform therefore the resumption with the group of Aiglons on June 28, three days after the date initially envisaged.

The absence of Christophe Galtier coveted as a new coach on the Côte d’Azur is certainly not unrelated to this postponement of the date. According to the daily L’Equipe, negotiations between the OGCN and Lille, with whom the technician is under contract until 2022, began this week.

The reigning French champion would ask for 10 million euros to release Galtier on whom he claims to be counting for the coming season. The leaders of the Riviera still do not express themselves on the file but continue to move forward on the others, including that of its young professionals.

Among them, Hicham Mahou, the pure side product of the southern training, 21 years old, is transferred definitively to Lausanne-Sport after a convincing six-month loan in the Swiss team. After the loan of Ibrahim Cissé to Châteauroux (L2), Jean-N’Guessan, midfielder (18 years old) from the RC Abidjan academy, Ivorian club partner of Nice, committed to the OGCN before to be loaned to Lausanne-Sport.