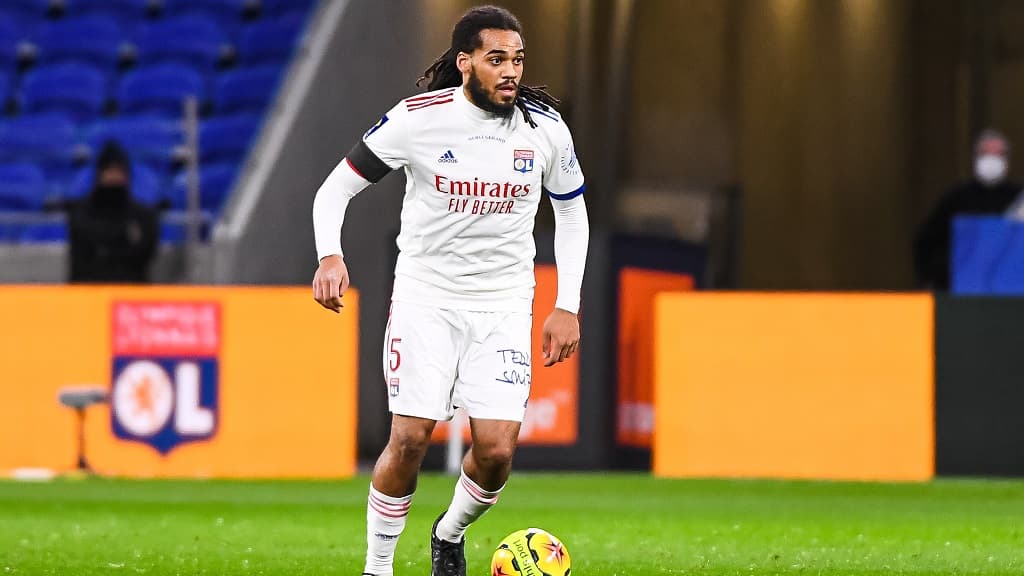 In an interview with Sport / Voetbalmagazine, Jason Denayer’s agent said that the OL defender received offers from big teams. According to him, the Belgian has all the cards in hand and will be able to examine the proposals before making his decision.

Olympique Lyonnais is preparing to manage a new hot file. Under contract with Lyon until June 2022, Jason Denayer will enter his last year of contract with the Rhone club. If the Belgian defender had indicated that discussions about an extension were progressing well last April, it has not yet taken place.

In an interview with Sport / Voetbalmagazine, the player’s agent, Jesse De Preter, said that several clubs have expressed interest in his client: “Denayer receives offers from big teams, but he is under contract with Lyon, which also a high level team, for another year. He has all the cards in his hands. “

If an agreement on an extension is not found in the coming weeks, OL could be tempted to part with their defender, under penalty of seeing him leave freely next summer.

Denayer can “analyze offers with peace of mind,” says agent

Currently with Belgium, which will play its second Euro match against Denmark on Thursday (6 p.m.), Jason Denayer should clarify his future in club in the coming weeks.

But for the player’s agent, the status of the Belgian international would justify the choice to wait for offers and study them: “If you are considered the best central defender in Ligue 1, you can wait for offers, analyze them in peace and finally refuse them if you think your life in Lyon is more interesting. “

No doubt that OL and their new coach, Peter Bosz, will quickly want to be fixed on the future of their central defender to avoid a situation similar to that of Memphis Depay, who leaves the club freely and will therefore not earn any compensation. at the Rhone club.