Mercato: Hakimi expected at the beginning of the week at PSG 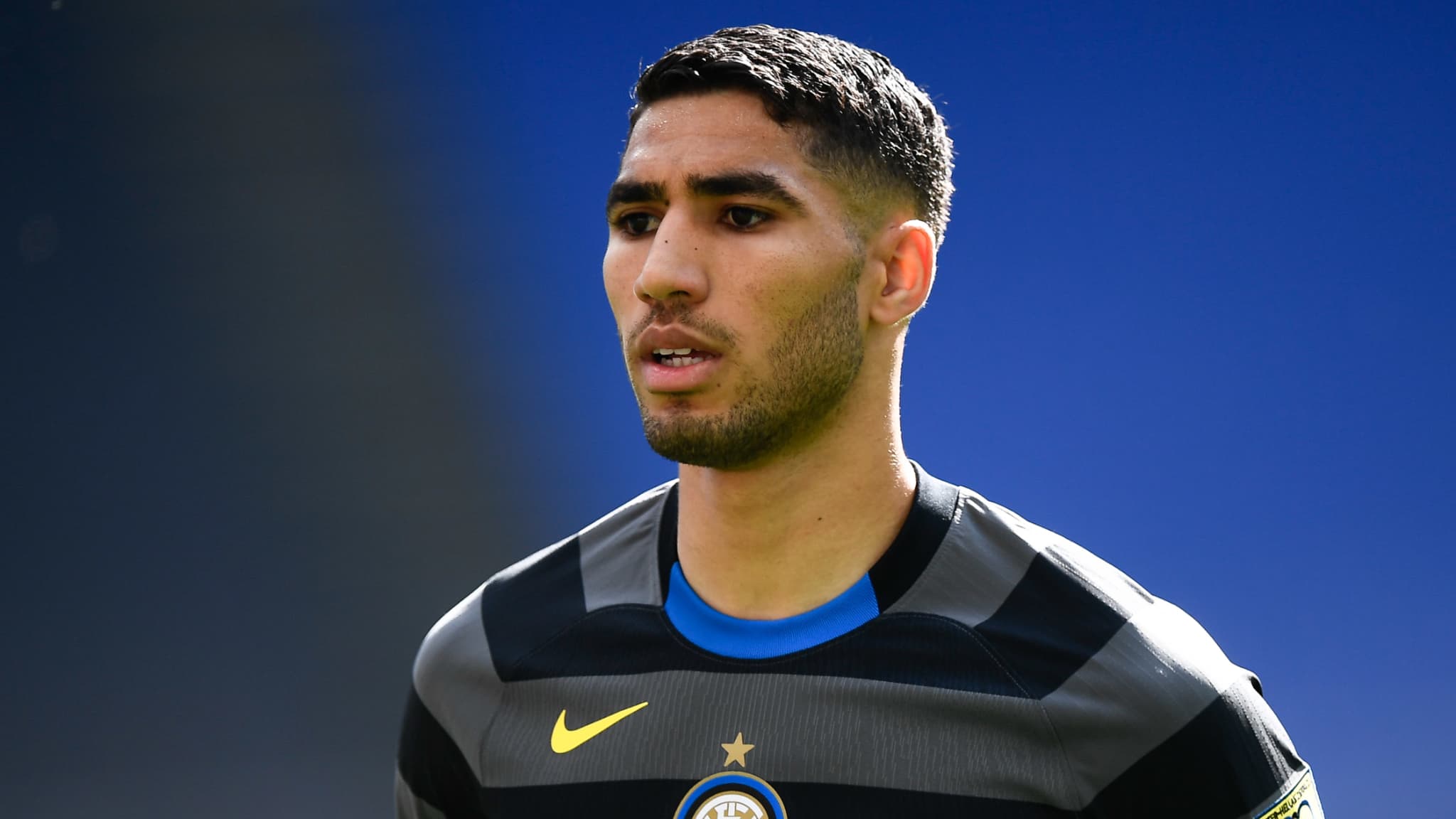 While an agreement has been found for his transfer from Inter Milan to PSG, Achraf Hakimi is expected Monday or Tuesday in Paris, to undergo his medical examination.

It is only a matter of days to see Achraf Hakimi strike a pose with the PSG jersey. The side of Inter Milan will arrive Monday or Tuesday in Paris, to spend his medical visit. He will then be able to sign the five-year contract that awaits him.

As announced on Wednesday by RMC Sport, an agreement has been reached between all parties for a signing of the 22-year-old at the club in the capital. An operation which is around 60 million euros and will come to end several weeks of negotiations, during which the PSG had quickly appeared favorite.

Chelsea was on the record

A big blow for the Parisian leaders, aware that they had to recruit for this position. The Moroccan is coming out of a very convincing season in Italy (seven goals and 11 assists with Inter in 2020-2021). There were only a few details left to work out. PSG had for a time been in competition with Chelsea on the file, but the London club had ended up throwing in the towel.

Mid-June, Alejandro Camano, the agent of the right-back, had already confirmed his departure from the indoor club: “The only one who will leave Inter for the moment is Hakimi. We have to work on the Lautaro file, but there is still no clear situation, “he confided during a radio broadcast in Uruguay. All that remained was to complete his destination.