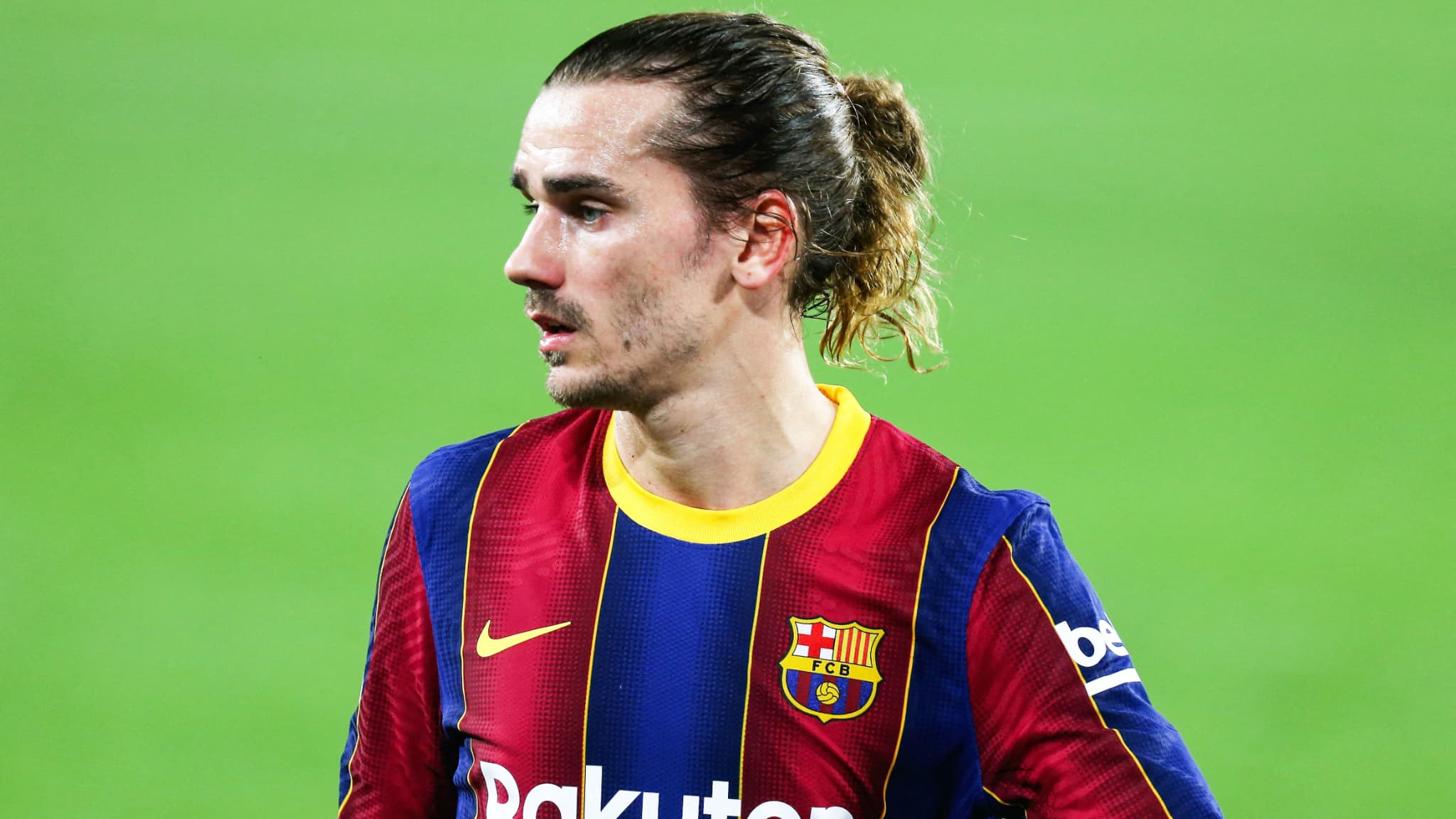 Under contract with FC Barcelona until June 2024, Antoine Griezmann already has clear ideas about his future. In an interview with Le Figaro, the French striker recalled his attraction to the United States and Major League Soccer (MLS) which he sees himself joining after his adventure at Barça.

Antoine Griezmann is fully focused on the Euro with the France team, which will face Hungary this Saturday (3 p.m.). But that does not prevent him from having clear ideas about his future at the club.

Linked to FC Barcelona until June 2024, the Habs striker has now been in Spain for a long time, making his professional La Liga debut with Real Sociedad in 2009 and never leaving the Iberian league since.

But Griezmann has a career plan already well mapped out in mind. In an interview with Le Figaro, the native of Mâcon recalled his attraction to the United States and American culture and would see himself evolving in Major League Soccer (MLS) in the years to come, after his stint at FC Barcelona.

“I still have three years to go, jokes the player when discussing the question of an adventure across the Atlantic. I have to be careful with my line, because at any time I can slip … My contract with Barcelona runs until June 2024 and after that I think it will be the right time to go to the United States. I love this country, this culture, the NBA and the desire for discovery guides me, but I also have a family to move. “

Like many players before him, Antoine Griezmann dreams of a quieter end of his career, European football being very demanding both physically and mentally.

Also in the columns of Figaro, the number 7 of the France team returned to the complexities of celebrity and the media treatment that also weighs on his family.

“Playing with my son while waiting for my daughter to leave school, I never do, because I’m afraid that we will take pictures of them, we are very careful with my wife on this aspect. To protect them quite simply, because our children did not ask for anything. This is also why I love the United States and why I want to go there, because you go unnoticed, which is not not the case in France or Spain. “

A last chapter more out of sight, in a new country, discovering a new culture, Griezmann dreams of. But the Frenchman is aware that he will have to stay the course for a few more years at the highest level before he can cross the Atlantic.