Mercato: Giroud agrees with AC Milan, according to the Italian press 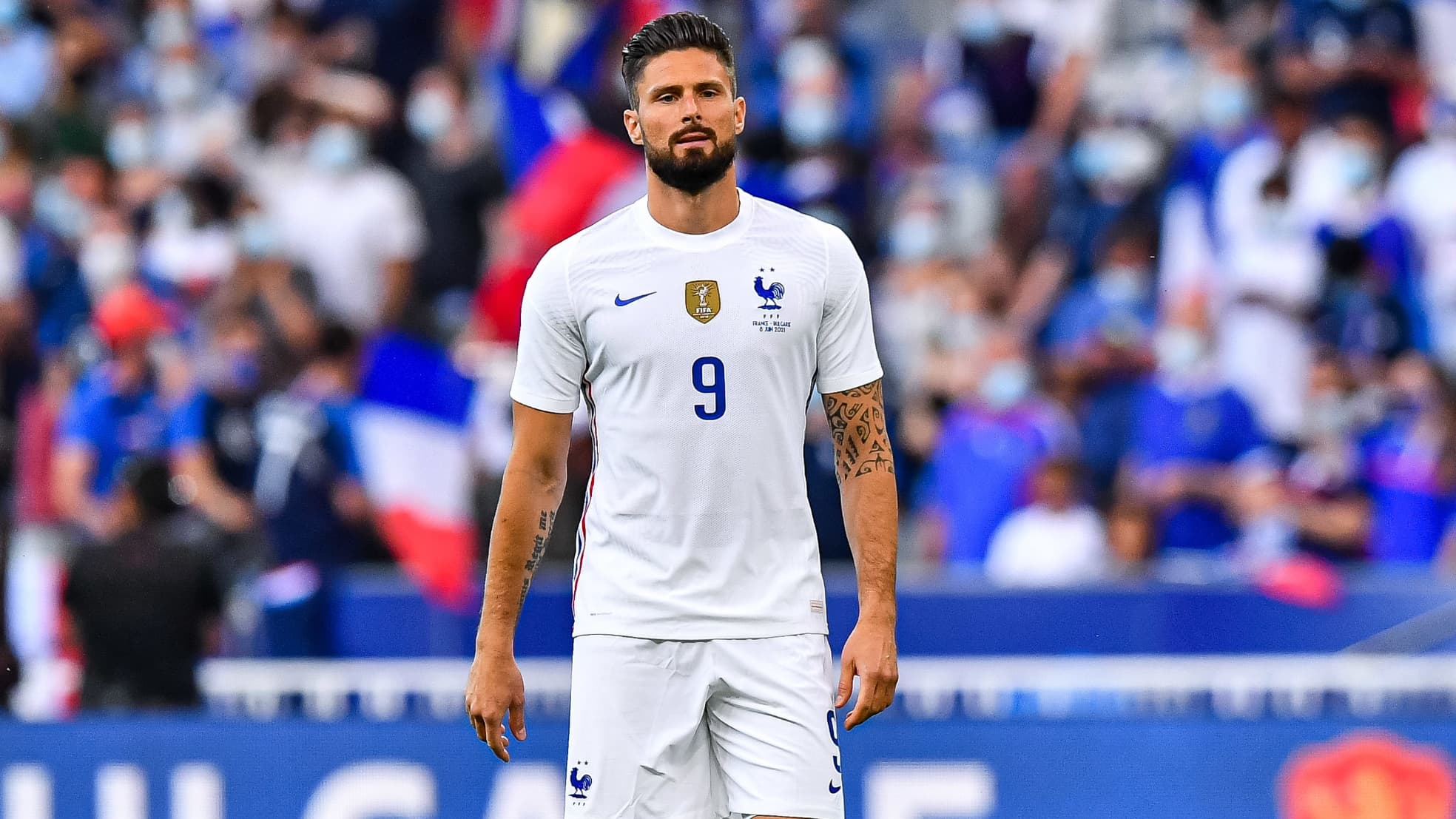 According to Gazzetta dello Sport, Olivier Giroud would have reached an agreement with AC Milan. The striker of the France team must now wait for an agreement between Chelsea and the Italian club, he who is under contract with the Blues until 2022.

Olivier Giroud in Italy, it is becoming more precise. According to Gazzetta dello Sport, the striker of the France team has reached an agreement with AC Milan. A two-year contract (plus an optional year) would await him in Lombardy. With an annual salary of 4 million euros.

The 34-year-old striker (he will be 35) must now free himself from his contract with Chelsea, which runs until June 2022. After a difficult season with the Blues, where he played only 1,200 minutes (in all competitions) ), or the equivalent of a little more than 13 whole games (11 goals), Giroud wants a change of scenery. To regain playing time.

On the bench facing Germany

At the Rossoneri, the former Arsenal and Montpellier player could cohabit with Zlatan Ibrahimovic. And play in the Champions League next season. The challenge seems to please him. While waiting to convince Chelsea to let him go, Giroud is currently playing the Euro with the Blues.

It did not come into play during the victory against Germany on Tuesday in Munich (1-0). But he scored twice in the last preparation match against Bulgaria last week at the Stade de France (3-0). Before starting a controversy with Kylian Mbappé, complaining of not being served enough by his partners.