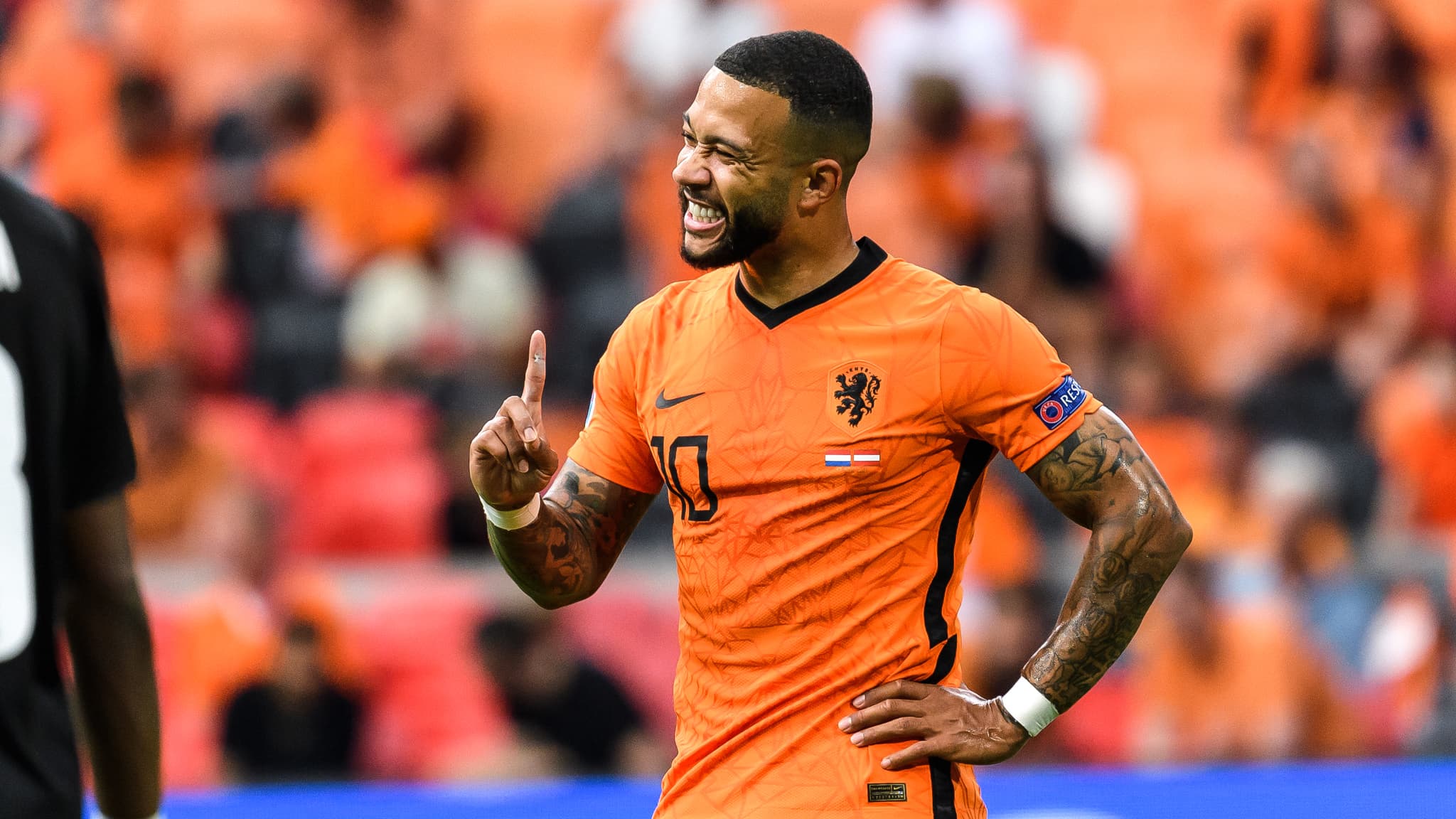 Courted for several months by FC Barcelona, ​​Memphis Depay would be on the verge of making an official commitment with the Catalan club after four seasons in the OL jersey.

The signing of Memphis Depay is a hot issue for Catalonia. At the end of his contract with Olympique Lyonnais, the Dutch striker will not stay in Ligue 1. As expected for several weeks, the 27-year-old should engage freely with Barça according to information from Sky Sport Italia. The Blaugrana club could even formalize his signing during the weekend if the striker’s lawyers settle the final details in time.

After completing the arrivals of Sergio Agüero and Eric Garcia, free of any contract after their departure from Manchester City, the president of the Catalan club Joan Laporta will therefore achieve a third nice blow during the summer transfer window.

Privileged target of Ronald Koeman, who arrived during the last summer transfer window in Catalonia in order to put an end to the internal crisis, Memphis Depay has never hidden his desire to join Barça during the offseason.

By signing with the Blaugrana club, the 27-year-old striker will find several compatriots there. In addition to coach Ronald Koeman, former coach of the Netherlands between 2018 and 2020, Memphis Depay will also play with Frenkie De Jong.

After PSV Eindhoven, Manchester United and OL, the Oranje striker will know his fourth professional club. Arrived in 2017 in Lyon, Memphis Depay scored 76 goals and delivered 55 assists in 178 matches in all competitions with the Rhone club.

Before permanently joining Barça, Memphis Depay will first finish the Euro with his selection. Incumbents in victories against Ukraine (3-2) and Austria (2-0), the now ex-captain of OL scored his first goal of the competition against David Alaba’s partners but was also the author of an incredible dud.

A miss that did not prevent the Netherlands from securing their qualification for the knockout stages of the continental tournament.