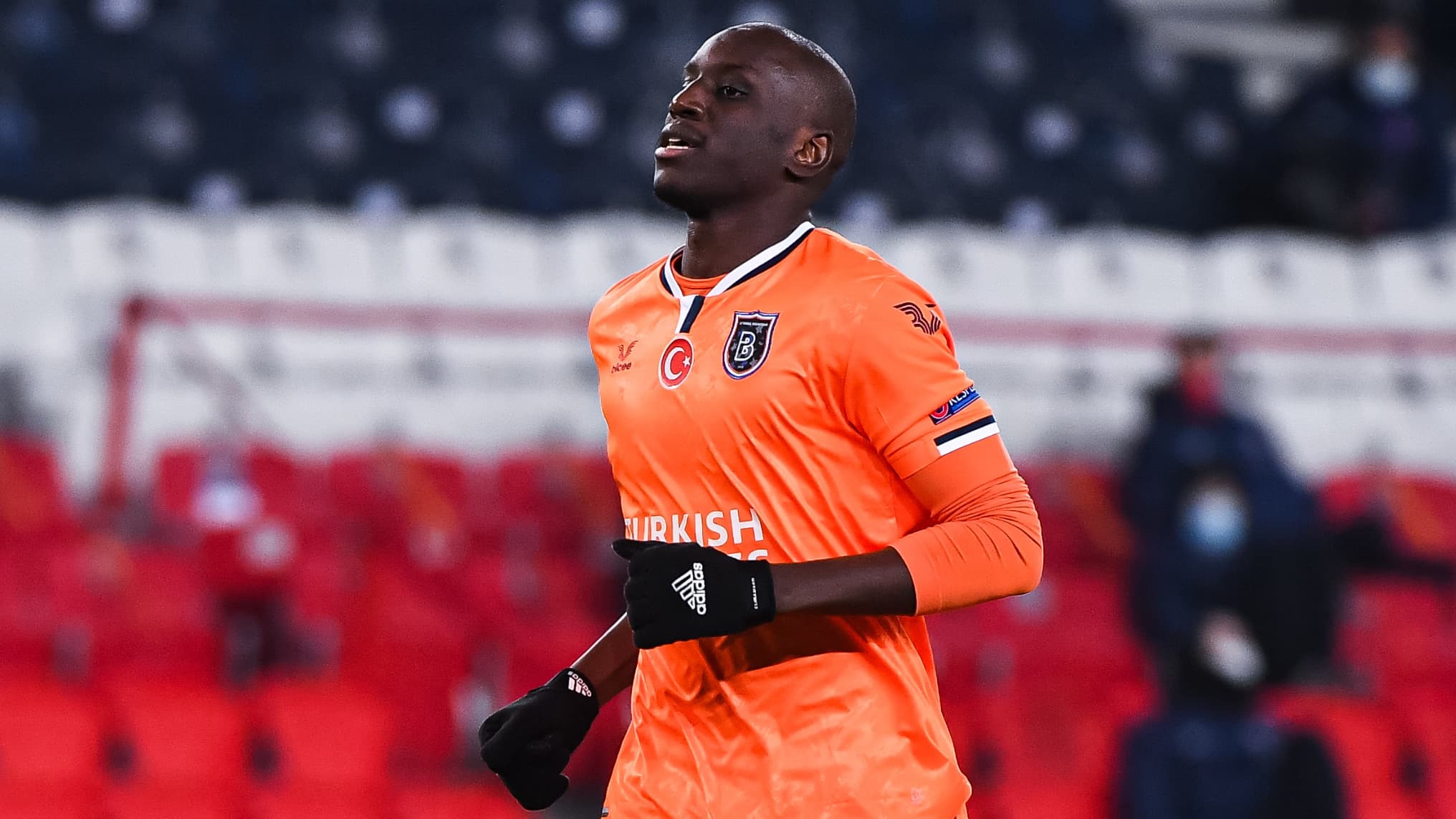 Free since the end of his contract at Basaksehir, Demba Ba has signed a one-year contract with FC Lugano (Swiss D1). At 36, the former Chelsea player, trained in Rouen, will discover a new championship.

Demba Ba embarks on a new adventure. The Senegalese international (22 caps, 4 goals), who has just celebrated his 36th birthday, has signed up until June 2022 with FC Lugano, fourth in the last Swiss championship. Free since the end of his contract with Basaksehir, whom he had joined in January 2019, the striker trained in Rouen is therefore opening a new chapter in his career.

Last season, he scored nine goals and delivered four assists in all competitions with the Istanbul club. In the Champions League, he had notably crossed paths with PSG during the group stage. On December 8, he was sitting on Basaksehir’s bench when the match was stopped on charges of racist insults by the referee against one of the Turkish club’s deputies.

The fate of the player born in Sèvres, in the Parisian suburbs, is intimately linked to the club of the capital. In 2014, it was he who eliminated Zlatan Ibrahimovic’s teammates by scoring a goal in the 87th minute of the Champions League quarter-final second leg at Stamford Bridge.