Mercato: Chelsea would have offered Juventus 100 million for Chiesa 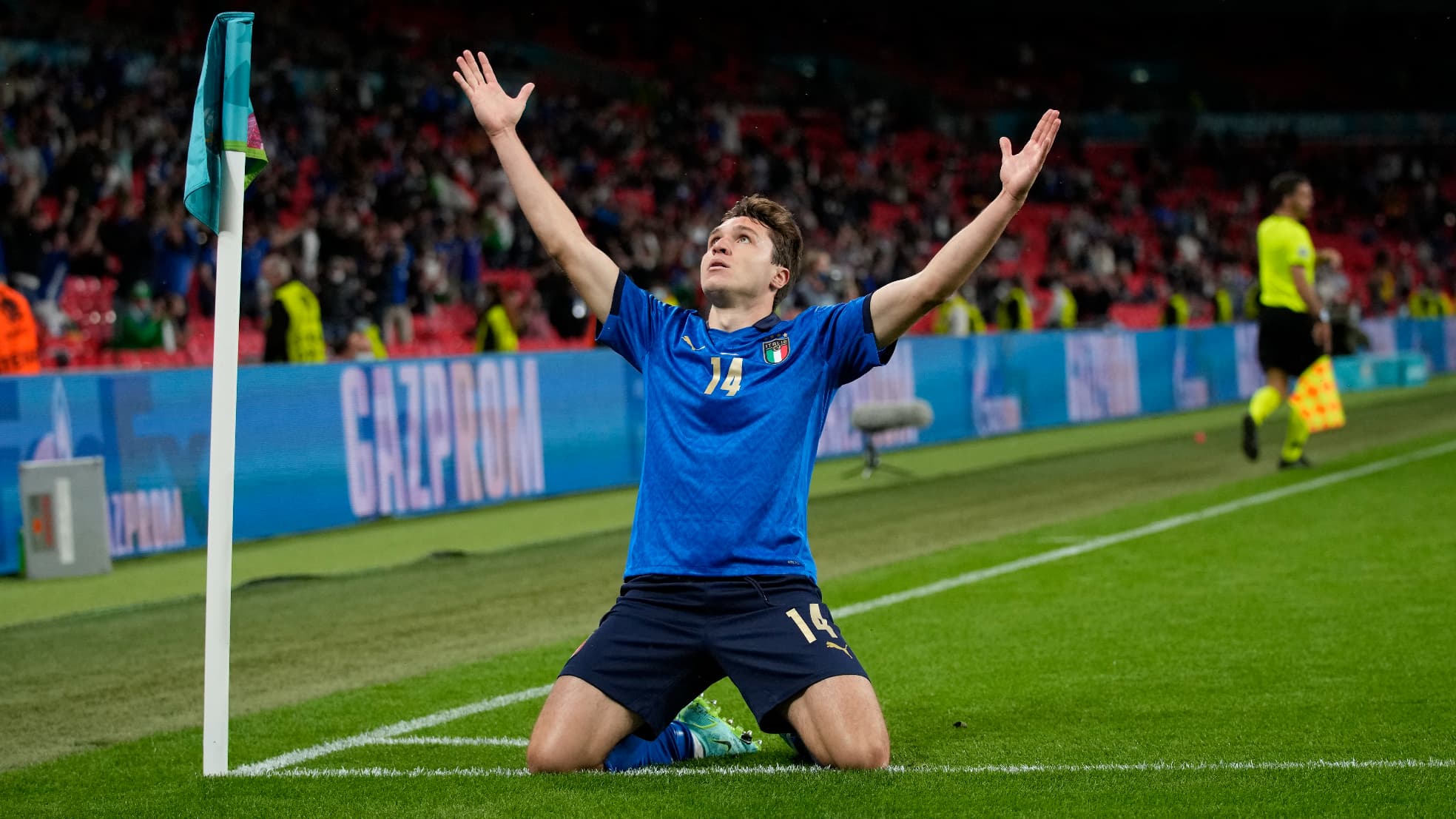 Chelsea, winner of the Champions League last season, have reportedly made a proposal to Juventus for Federico Chiesa, also European champion with Italy this Sunday. But the Italian club would not agree to part ways with their player.

A few days after a European champion title after a tournament that he splashed with his talent, Federico Chiesa is already attracting the top Europeans. After Bayern Munich, a rumor quickly calmed down by the new coach Nagelsmann in Bild’s columns (“Chiesa is a great player, I even think he is extraordinary (…) But he also has a very, very high price. “), it is Chelsea’s turn to position themselves on the 23-year-old striker.

Indeed, according to the information of the journalist of Bild, Christian Falk, the winger of Juventus would interest the recent winner of the Champions League, who would have made an offer of 100 million euros. Estimated at 60 million euros by the Transfermarkt specialist before the European Championship, there is no doubt that the value of Chiesa has exploded since.

Juventus, who have been loaned the player until the end of next season by Fiorentina, have reportedly refused to enter into talks with Chelsea for their right winger. The Old Lady should exercise her compulsory purchase option from Viola (up to 60 million euros) at the end of the next financial year, if she were to finish once again in the top 4 of Serie A.

Two goals with the Nazionale, brilliant in the final

This summer, Federico Chiesa was instrumental in the victory of the Nazionale by scoring two goals – in the round of 16 against Austria and in the semi-final against Spain – and by achieving a grand final against the ‘England. This had earned him a well-deserved place in the typical team of the competition.