Mercato: Chelsea already wants to extend Thiago Silva and is active on Alaba Thiago Silva (36) was quick to win unanimous support at Chelsea. Arrived free last summer after the end of his adventure with PSG, the Brazilian defender has already convinced the leaders of Chelsea to continue the adventure. According to Italian journalist Fabrizio Romano, London leaders will start talks with the Brazilian’s agent to activate the option of an additional year in his contract.

Thiago Silva contract extension with Chelsea would be activated at the same economic conditions as the current contract. #CFC want to keep him also for the next season as of today, confirmed. It’s up to Thiago – positive feelings. 🔵 #chelsea https://t.co/ydP40w8riT

When he arrived in London, the former AC Milan player had initialed a contract for one, plus an optional additional year. This should be lifted under the same salary conditions that are currently his. Despite some mistakes for his debut, Thiago Silva has established himself as the boss of the defense of the Blues, where his experience weighs a lot. The eviction of Frank Lampard did not dampen his performance since he found a coach he knows well and appreciates, Thomas Tuchel.

Since the start of the season, the defender, who has sometimes worn the captain’s armband, has played 21 games in all competitions (2 goals). In addition to the discussions for Thiago Silva, London leaders are working on other files to strengthen their defense, including that of David Alaba, who will be out of contract with Bayern Munich at the end of the season.

The Austrian is the subject of an assiduous court of Real Madrid, in pole position on this file. The Blues remain on the lookout but will not go crazy for the Austrian international. According to The Telegraph, the club would like Alaba to lower its salary requirements while asking for 400,000 pounds (456,000 euros) per week, or 100,000 pounds more than the highest salary in the London locker room at present (N’Golo Kanté). The club is studying other tracks like Dayot Upamecano (Leipzig), Niklas Sule (Bayern) and Jose Giminez (Atlético). 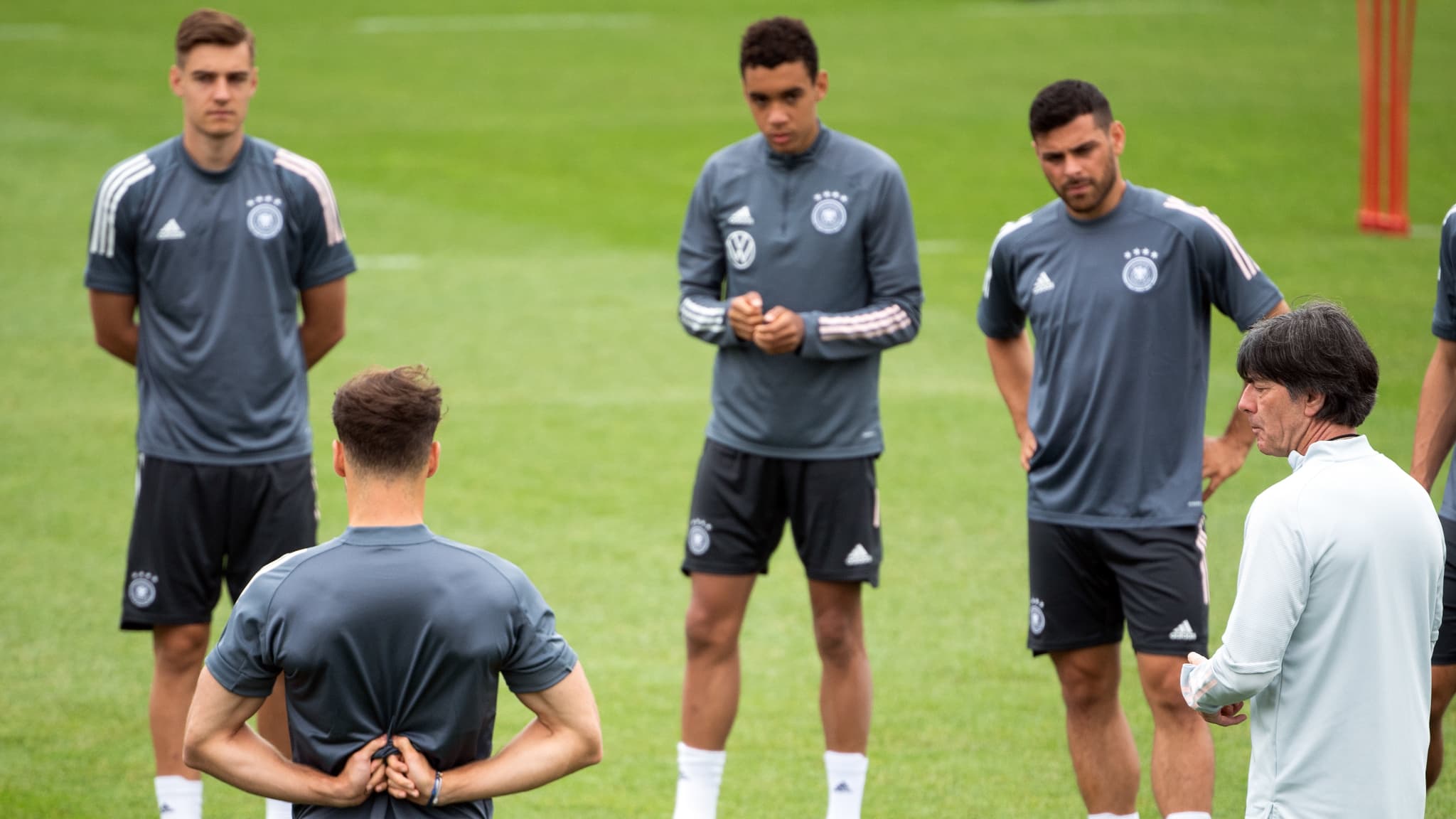 Euro 2021: which channel to watch Germany-Hungary on

Germany is playing its qualification for the round of 16 of the Euro, this Wednesday against Hungary (9 p.m.) against... 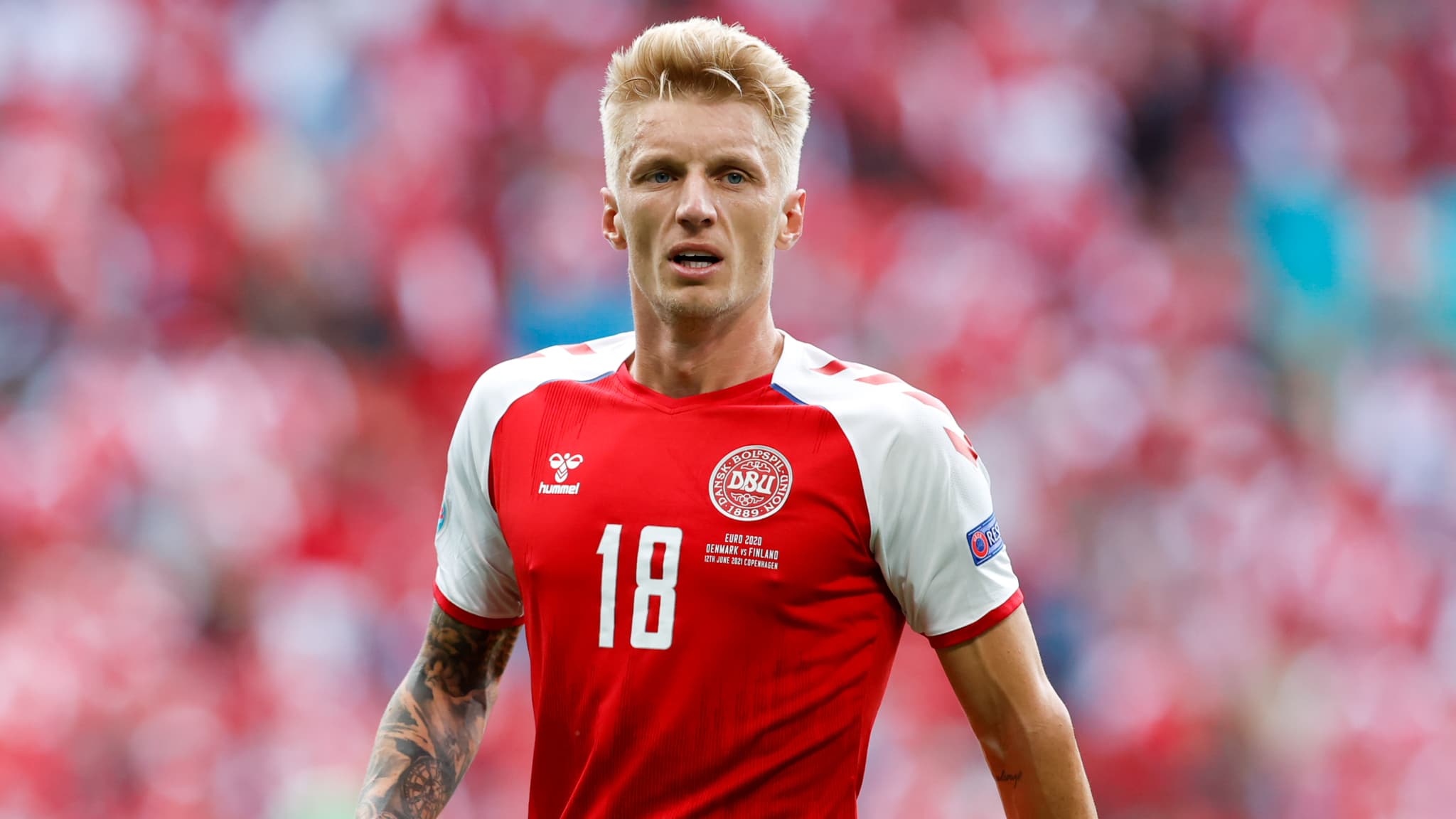 After Gerson, OM could soon complete other files on the transfer market. Its president Pablo Longoria is active in any... 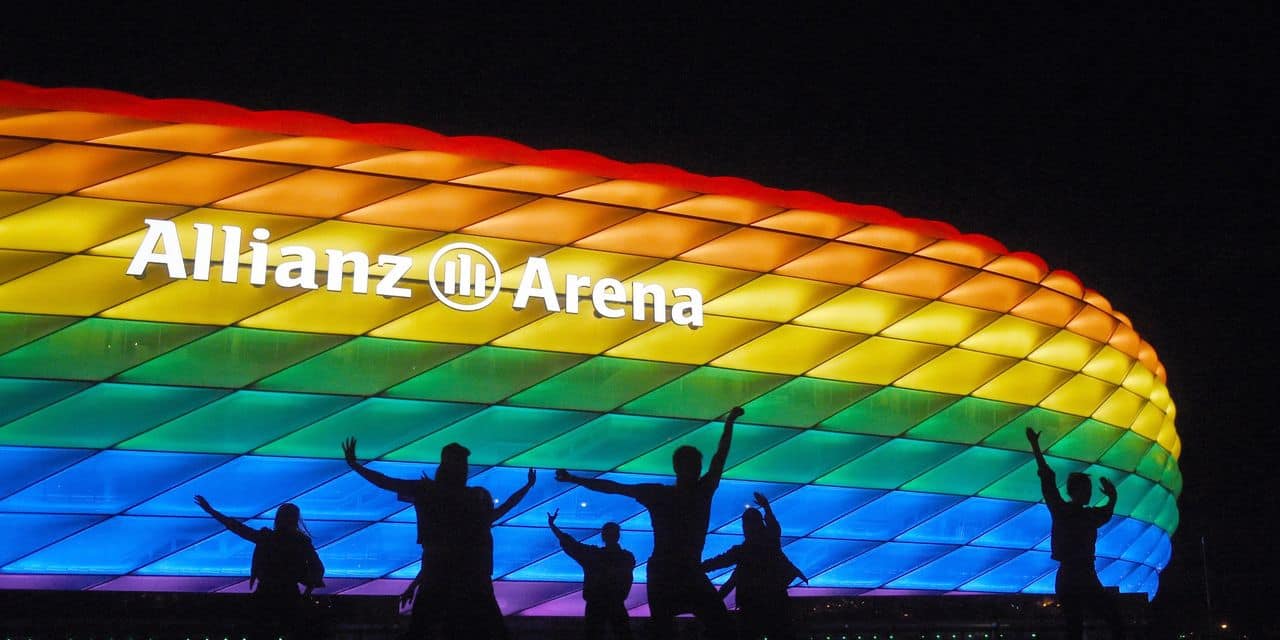 UEFA has sent a "bad signal" by refusing Munich to light its rainbow-colored stadium in protest against Hungary's policy towards... 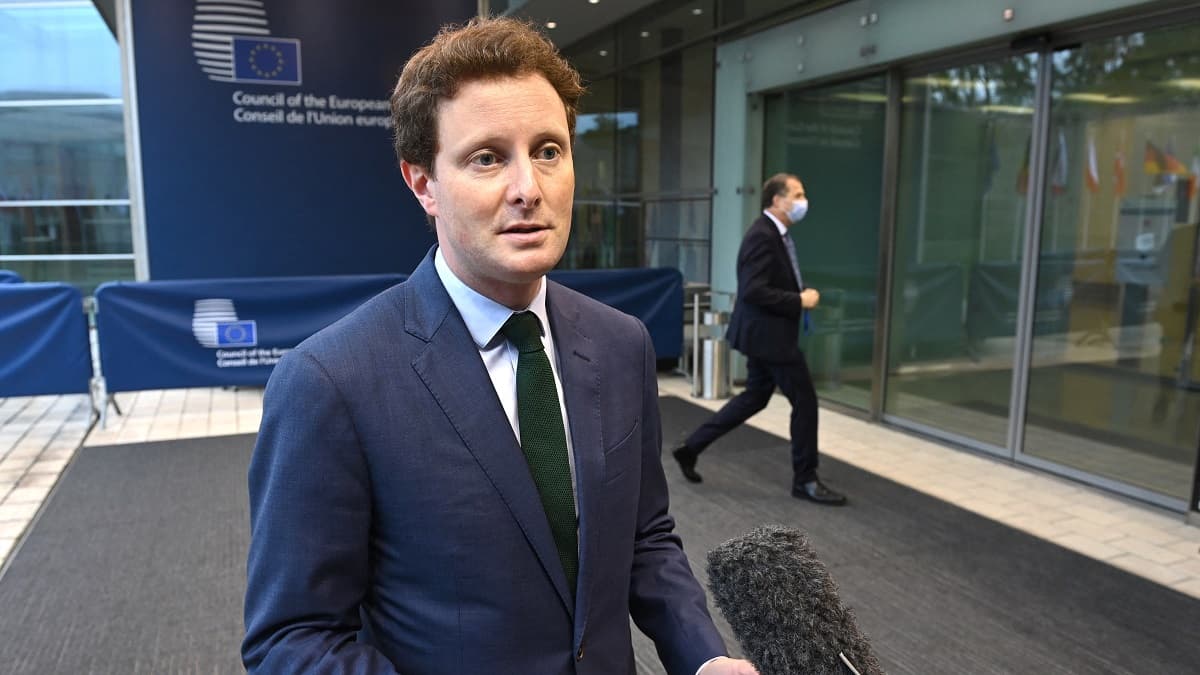 Germany-Hungary: UEFA took a "political decision", deplores a member of the government

French Secretary of State for European Affairs Clément Beaune believes that UEFA's refusal to let the Munich stadium display the... 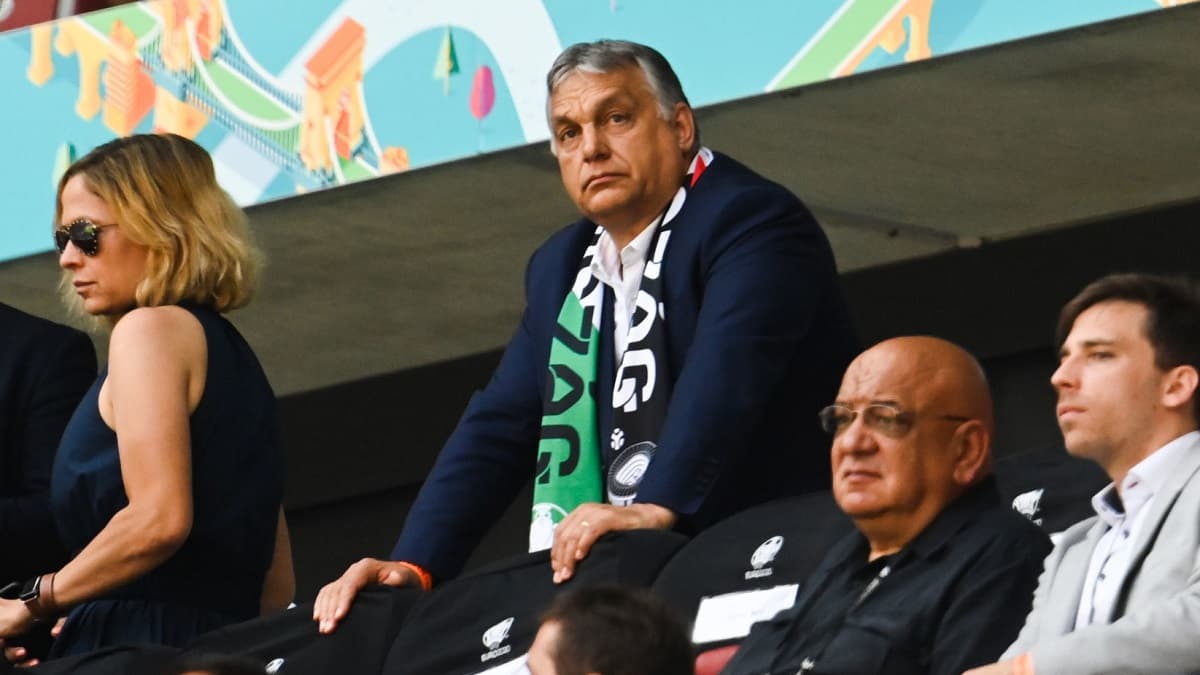 Germany-Hungary: Orban cancels his trip, strong tension around the match

The meeting between Germany and Hungary (this Wednesday at 9 p.m.) took on a political dimension around the German desire... 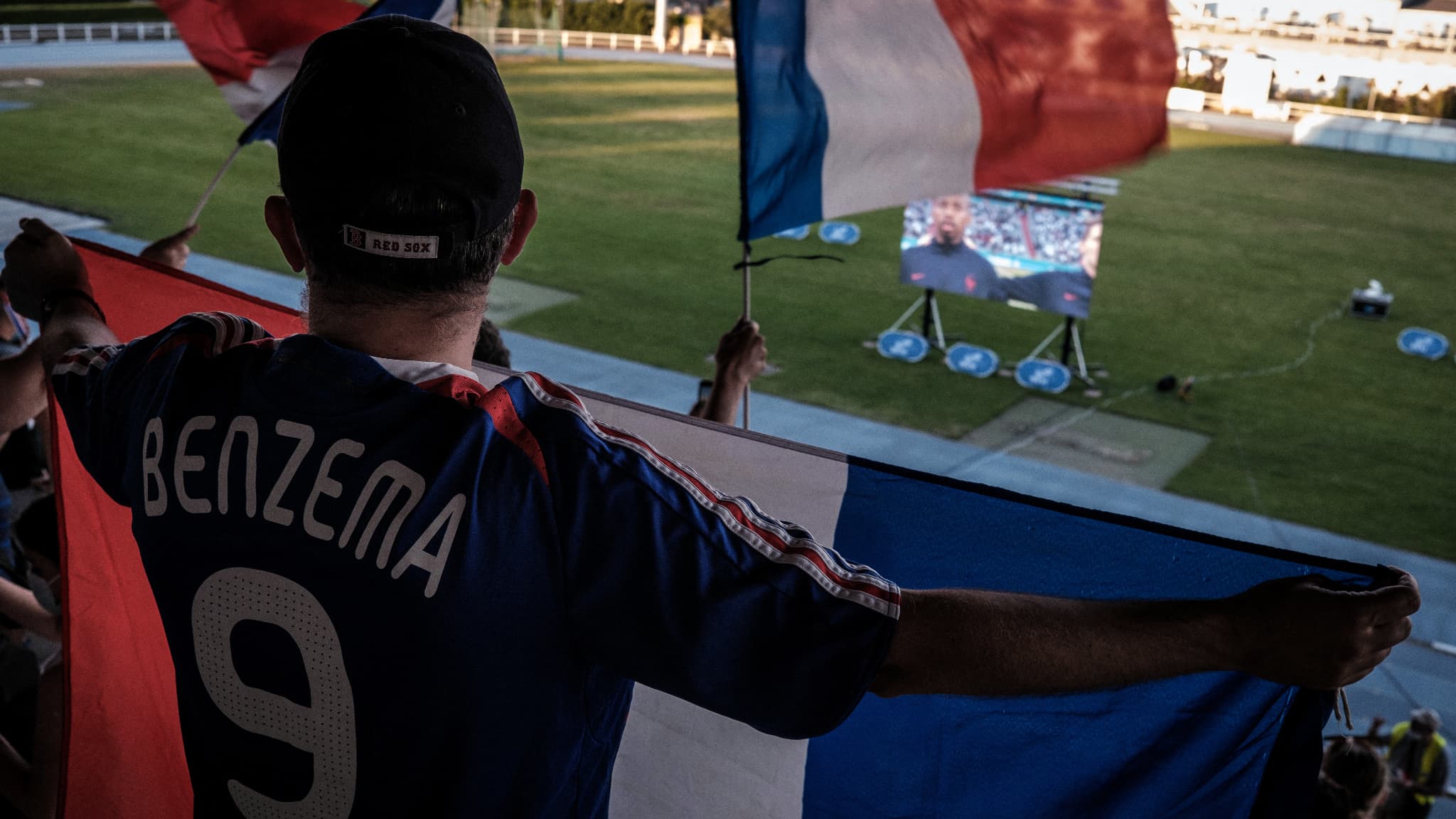 Euro 2021: the rules for watching outside Portugal-France

The poster between Portugal and France this Wednesday (9 p.m.) is the first since the end of the curfew at...